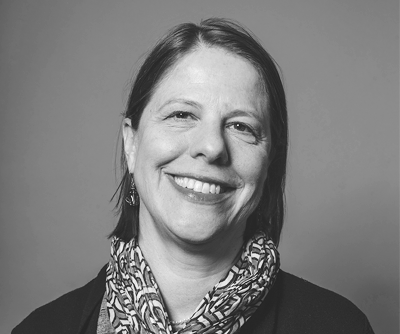 Hayes manages The Garage’s programs and resources, including Residency, Propel, Wildfire and mentorship. Additionally, she leads efforts to partner with the broader Northwestern community on entrepreneurial initiatives. Before joining the staff full time in 2018, Hayes was an EIR at The Garage, mentoring myriad student startup teams. A founding member of the management team at Legacy.com, Hayes has served in leadership and advisory roles at multiple digital companies. Earlier in her career, she taught journalism at Medill after several years as a magazine writer and foreign correspondent. Hayes has a BA from Vanderbilt University and did graduate work as a Rotary Scholar at the University of Perugia in Italy and as a Knight-Wallace Fellow at the University of Michigan at Ann Arbor.