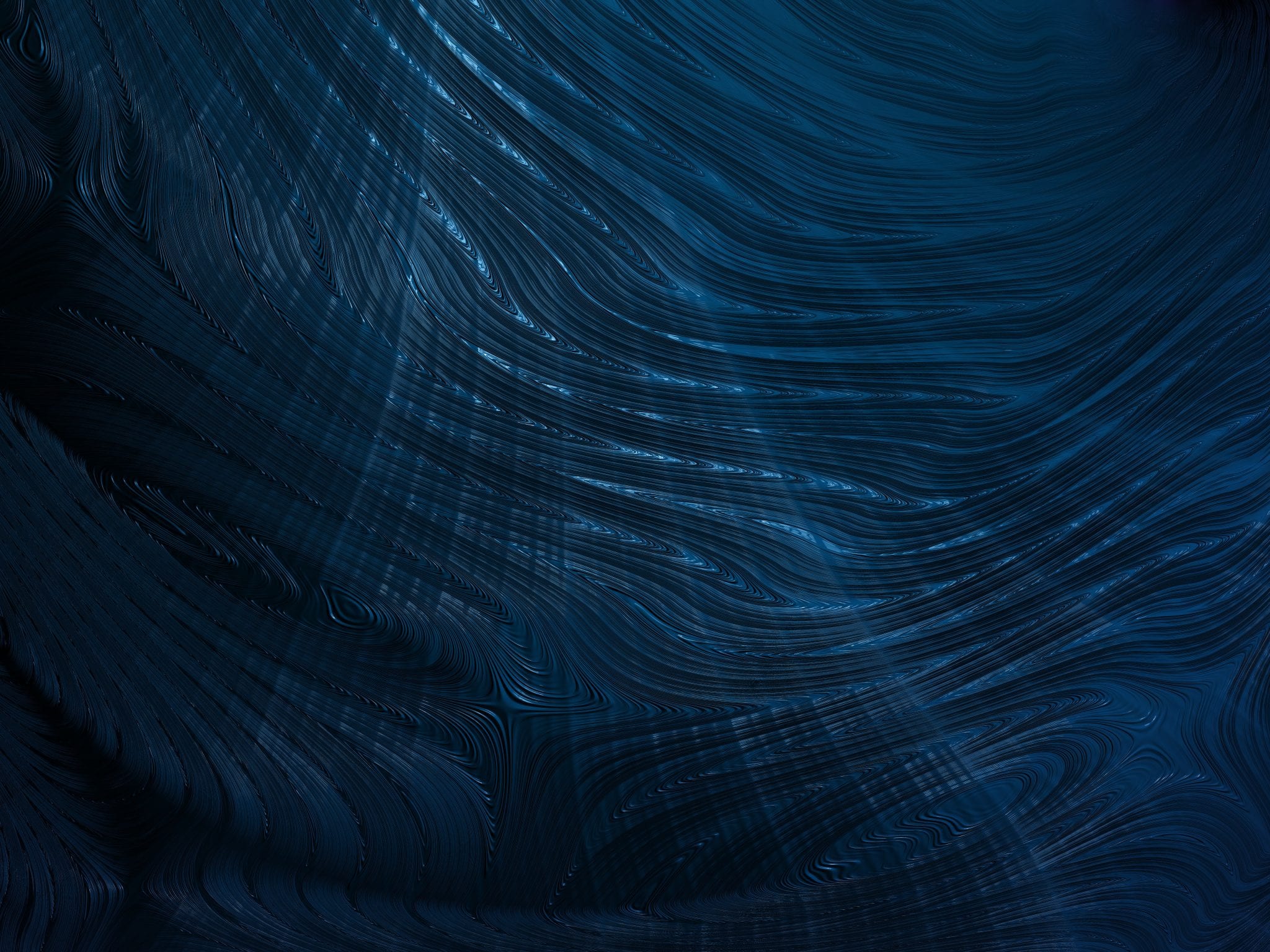 Ray Kurzweil has a fun chart in his book How to Create a Mind; It’s a typical exponential-growth looking chart with various labels on it for types of “minds” – insect, mouse, human and then eventually, all humans. A colleague of mine and I routinely poke fun at this when deploying a machine learning, asking ourselves, “Have we reached insect status yet?”, which reminds me of one of my favorite quotes:

A human being should be able to change a diaper, plan an invasion, butcher a hog, conn a ship, design a building, write a sonnet, balance accounts, build a wall, set a bone, comfort the dying, take orders, give orders, cooperate, act alone, solve equations, analyze a new problem, pitch manure, program a computer, cook a tasty meal, fight efficiently, die gallantly. Specialization is for insects. -Robert A. Heinlein

Artificial Intelligence is slowly iterating its way up Kurzweil’s exponential curve but given all the tech hype around it, you would think we’re only a few years away from reaching the pinnacle: full human cognition. There have been tremendous improvements in some AI algorithms, particularly reinforcement learning and expert systems. We’re barely to specialized insect level and perhaps many decades or longer away from full human, but from reading the tech press, you wouldn’t think so.

Take this claim from a recent TechCrunch article:

It now appears that we will be able to achieve Artificial General Intelligence (AGI) sometime around 2025. Technology is clearly expanding at a faster and faster pace, and, by many accounts, most of us will be caught off guard.

They also cite that AI’s have been beating humans for some time—remember Deep Blue? Remember Watson?

…it [the list of ______] also includes millions of white-collar jobs formerly thought to be safe. For decades, progress in artificial intelligence lagged behind the hype. In the past few years, AI has come of age.

The journalist cites Google’s Go-playing AI as example that we’ve “come of age.” but the technical leap to go from a Go-playing AI to say, an AI that could construct a building or even solve simple math equations is tremendous. These are specialized AI algorithms designed to solve a specific problem and are not yet easily extensible to other problems.

So if we can’t take Watson or the Go-playing AI and extend it to solving human cognition-like problems, what kinds of problems are we solving? One way to answer this is to look at the tools various big tech companies are using and in some cases, open sourcing.

What do these all have in common? They’re all tools for humans by humans to automate domain-specific workflows (driving a car, identifying a fraudulent transaction, converting speech to text, etc.) We need, at least for the foreseeable future, engineers and domain experts to make this all work.

In a space where AI is domain specific and tailored to simple repetitive workflows, who has the advantage?

Unless there is a serious breakthrough in the algorithms for generalized artificial intelligence or we find a way to extend the tools out of domain specific fields, I don’t yet see a world where AI can surpass the insect.

Tom Hayden was an engineer on the fraud team at Facebook, and built out the data infrastructure at GrubHub. Tom holds a BA in Telecommunications, Information Studies and Media from Michigan State University, and a Master’s of Science in Information, Incentive Centered Design from the University of Michigan. He was also an NU graduate student in theoretical computer science. Tom currently serves at an EIR at The Garage at Northwestern.