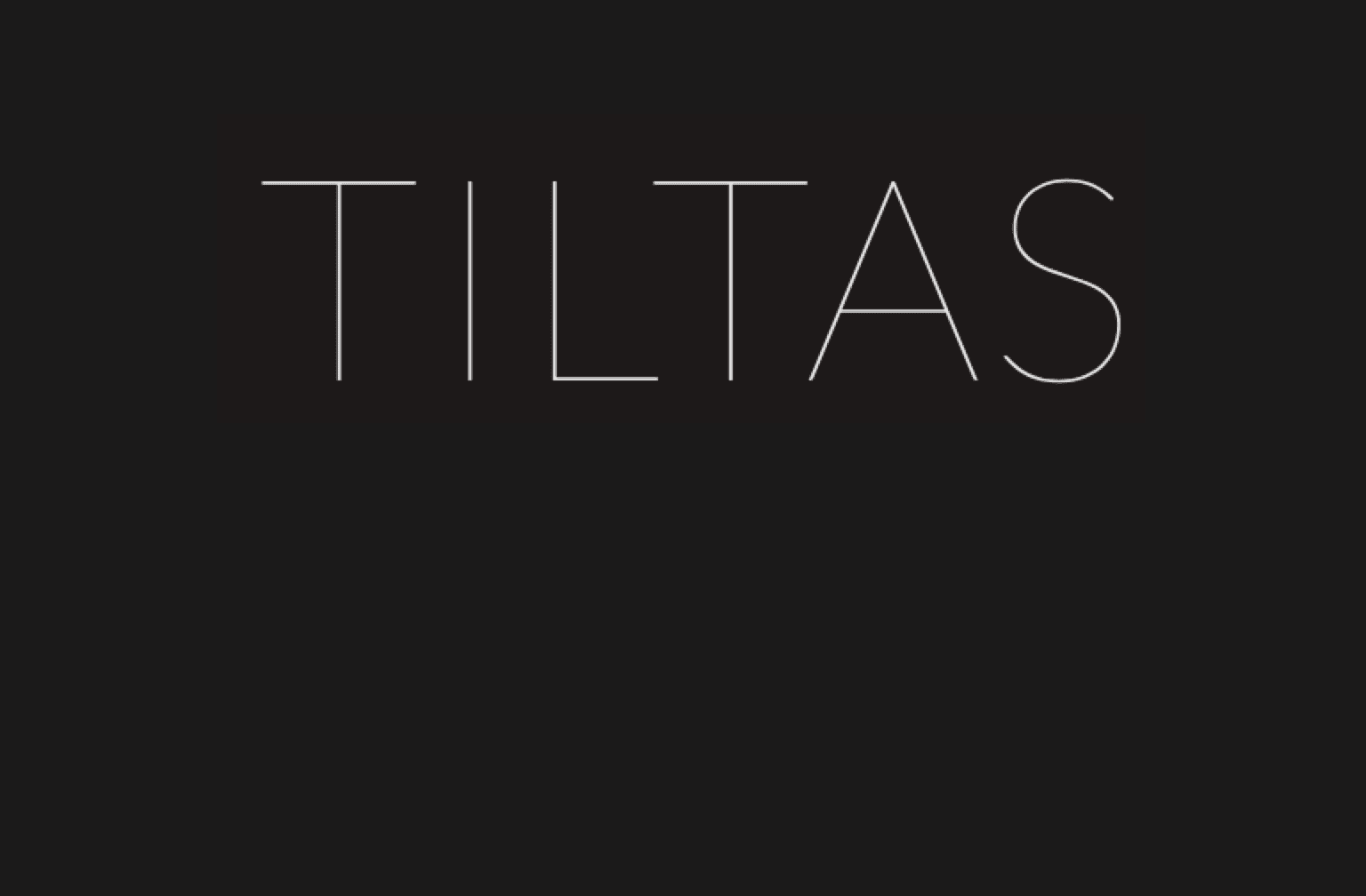 The mission is simple – a platform to connect previously incarcerated individuals with employment opportunities in skilled labor. Formerly known as OrangePrint, and co-founded by Tiffany Smith (Kellogg), Tiltas sets out to make the world a place with something to offer those formerly incarcerated, which isn’t a small feat. Just how big is this problem in America today?

According to CNN, former inmates face “enormous challenges finding work after they’ve been released.” Many have been out of the workforce for years, and their criminal records often prevent them from even getting their foot in the door. A recent survey conducted by the Ella Baker Center for Human Rights discovered 76% of former inmates voiced finding work after being released was nearly impossible. Two thirds of the respondents to the survey were either unemployed or underemployed five years after being released. “Ban the box” campaigns in various states are calling for employment applications to do away with the question regarding previous criminal history, forcing employers to first determine if a potential employee meets the requirements for the job. However, with employment playing a major role in an individual’s reintegration into society, and the still huge barriers having a record causes, Tiffany Smith was determined to find a better way.

Tiffany and her team have been working to connect construction companies with recently released or previously incarcerated individuals using a web-based platform to streamline the job-finding as well as the recruitment process. Previously called OrangePrint, the company shifted to the name Tiltas, the Lithuanian word for “bridge.” The name is tied more closely with the purpose of the company. Tiffany’s team is working hard to expand their network, and plan to continue exploring their options with hopes to grow their company and fully launch their web-based system.

Tiltas has also caught the attention of the tech world in recent months. The team just won $50,000 in the 2016 Kapor Capital PeopleOPS Tech competition. The Garage is looking forward to tracking the sure to come future successes of Tiltas.