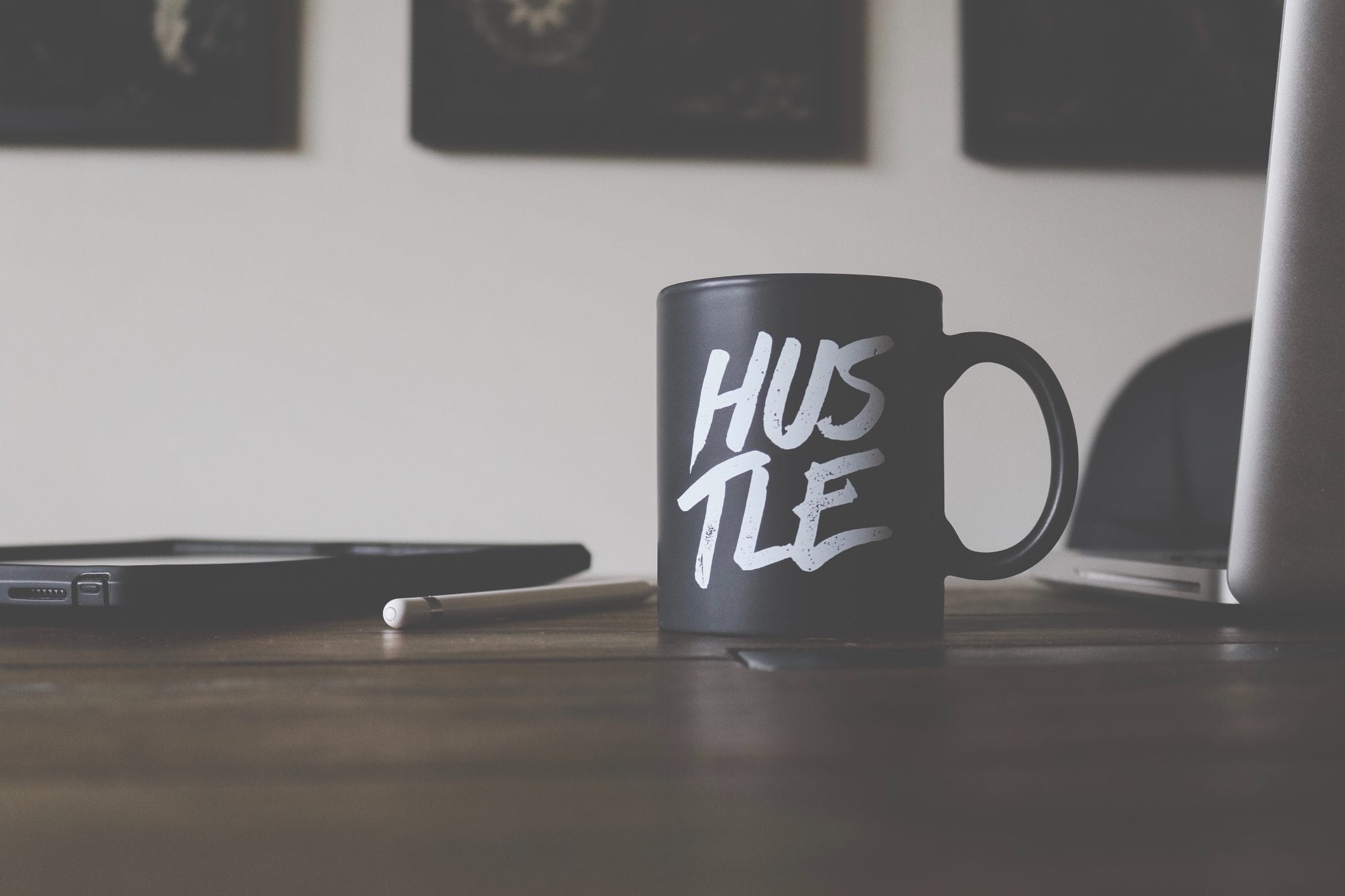 The “Superman Theory” is a metaphorical way to look at competitive advantage. In the comic book context, Superman and Kal-El are exactly the same person. The only difference is environment. For the uninitiated, Kal-El is a nobody on Planet Krypton yet gains tremendous power and strength from our yellow star (aka, the Sun) and the weaker gravity on Planet Earth, and thus becomes “Superman.” There’s no one else like him on Earth, so he shines.

In the metaphorical context, one’s own “star” is the “employment context” or “industry opportunity” that heavily favors your strengths, due primarily to the scarcity of people like you. Every industry has rules of engagement and develops its own strengths and core competencies. You’re looking to find the opportunity that already favors and rewards your skills because the environment itself is so lacking. Thus, the right environment gives you the appearance of superpowers. Echoing Superman’s powers, think “weaker gravity, better sunshine” (or basically the way California looks to Chicagoans in the winter time).

For example, if you have a marketing knack you’ve gleaned from working at Proctor and Gamble, can you start a marketing firm specializing in private practice medicine? Absolutely. Why? While the technical knowledge of physicians is strong, the marketing skills tend to be weaker (or even non-existent). In other words, marketing is not a core competency in private practice medicine, yet you come from a world where it is. Similarly, if you’ve honed your programming skills at Google, you can take those skills to an old economy industry, where the finance or operational skills tend to be strong and software engineering/user experience skills comparatively weaker.

If you need more convincing that a strategy like this has upside given the obvious risks involved with going against the grain, then let me tell you about something in competitive dynamics called the Superstar Effect. The Superstar Effect is an economic theory proven by the late great Sherwin Rosen at some University-in-Hyde-Park-which-shall-remain-nameless that shows (with lots of math) how minor differences in skill levels at the top of the competitive heap lead to massive differences in individual rewards.

Professor Cal Newton, a guru on individual competition, powerfully expands on the Superstar Effect with his Superstar Corollary: “Being the best in a field makes you disproportionately impressive to the outside world. This effect holds even if the field is not crowded, competitive, or well-known.”

Peter Thiel, in his book Zero to One, makes an equally compelling case discussing firms and monopolies. Monopolies are superstar firms in the sense that they garner disproportionate rewards. Thiel’s theory is that “competition is for losers,” and he cautions entrepreneurs with an inverse method for finding their star (and thus building a monopoly): “If you want to create and capture lasting value, don’t build an undifferentiated commodity business.”

So whether you are an individual looking for your next job or an entrepreneur starting your own business, Superstardom is within much greater reach when you find a far less competitive environment to apply your existing skills. The same amount of effort for much greater rewards—a type of leverage, actually. (And unlike Superman’s journey to Earth, no intergalactic space-bending is required).

As a succinct assimilation of all these ideas and theories, I offer the following eloquence for those Lex Luthor kinds of minds (the sophisticated part, not the evil genius part):

“A man becomes a Superman when he finds the right star. And thus, a Superstar he becomes. And as such, all Superstars are Supermen (and Wonder Women), yet not all men are Supermen. Find your star, and rewards will shine upon you.”

Or, for the General Zods out there: “Change your planet to change your paper.”

So I end this article with the question that began it: Who would you rather be, Superman on Planet Earth, or Kal-El, the Son-of-Jor-El with nothing “super” or “star-like” about you, on Planet Krypton? If your answer is Superman, then where is your Planet Earth or yellow star? It won’t be easy by any means, but if you are committed to finding it, you too will fly through work (and life) like a superhero.

Peter Anthony Jackson is the Chief Revenue Officer for Truebrew Outfitters, a results-oriented specialty coffee distributor, where he’s accountable for sales results and marketing metrics. A resident and native of Chicago, Peter received his MBA from Kellogg (concentrations in marketing and entrepreneurship) and BA in economics from the University of Chicago. Both schools gave Peter a framework for data-driven decision making, which has served him well in entrepreneurial business and b2b sales—including his experience at Groupon, where he helped build their early sales model. Peter mentors young entrepreneurs at The Garage and enjoys helping them avoid the mistakes he made.

To schedule Office Hours with Peter Jackson at The Garage, click here.