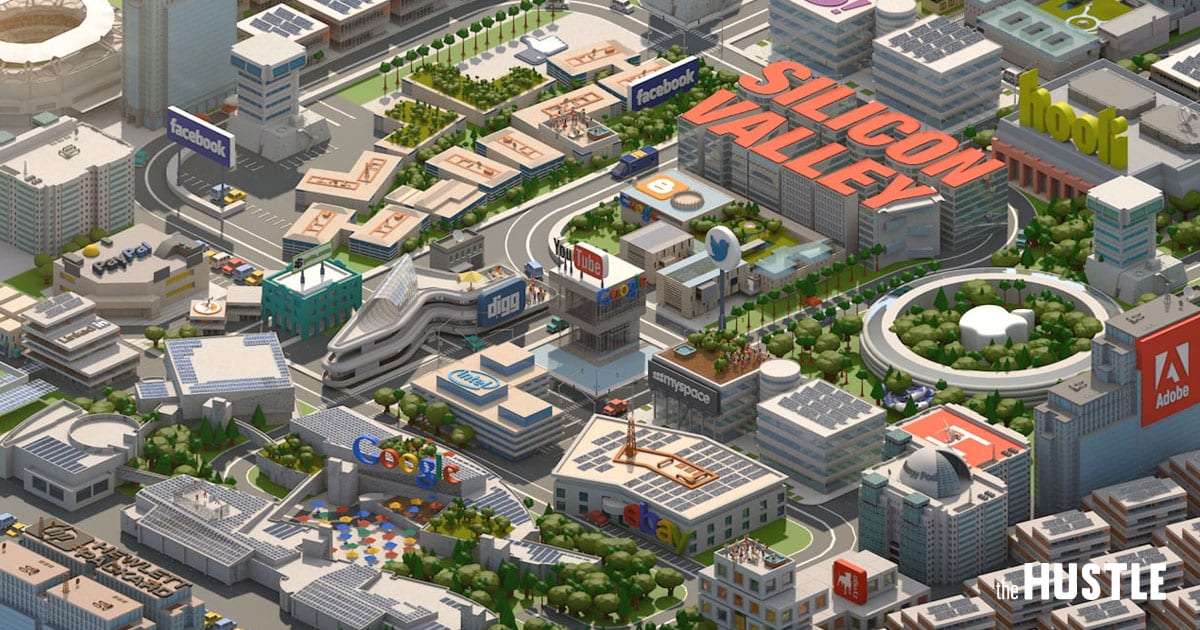 I know many of you want to “change the world” even though it’s gone out of favor to say so out loud. The good news is that it’s possible, and you have so much to share with the world! The bad news is, you’re going to have to leave the Bay Area.

Eric Weinstein, Managing Director of Thiel Capital explained it like this: “Sometimes I refer to the Bay Area as the innovation ghetto. [Bay Area technologists] have been given the nicest piece of real estate, an ungodly amount of cash, and the pleasure of each others company, but they’ve been told that the terms of [the] probation are that you have to stay within the Bay Area. So what I’d love to see is more of us violating our parole and going into the rest of the country and trying to bring that irreverent spirit.”

I violated my Bay Area parole last summer when I moved to Chicago for my husband’s job. I asked several of you in the Bay Area VC community about the Chicago tech scene, and most of you thought that there wasn’t one. (I’ve since learned this isn’t true. There is an emerging tech community here in Chicago, but it is much smaller and younger than what you’re used to. More on that later).

Before I moved to Chicago, I decided, in true Valley spirit, that if the tech community I was looking for didn’t exist, I would have to build it. Lucky for me, Northwestern was already building The Garage, the university’s new hub for student entrepreneurship and innovation. What it was missing was a leader with a vision. This was the perfect opportunity to distill my decade of experience and observations from working at Google and founding my own company, and to transplant that innovative DNA 1,800 miles away in Evanston, IL.

In our first year, a vibrant and diverse community of student entrepreneurs has flourished at The Garage. The students are brilliant. What they lack in experience they make up for in curiosity and the willingness to try, learn and iterate. Kellogg MBA students work alongside undergraduates, and music majors sit next to electrical engineers. The community is bonded over a desire to build their ideas, and students encourage each other to take risks. They are each other’s first beta customers and share knowledge and resources.

Of course, I miss San Francisco. I miss Blue Bottle mochas, weekend trips to Sonoma and hikes in the Marin headlands. And I miss my friends, colleagues and living in the epicenter of the tech community. That said, the experience of joining Northwestern has taught me that more of us need to leave the Bay Area and help other cities and towns develop a culture and attitude that welcomes innovation and entrepreneurial thinking and doing.

If that’s not incentive enough, time and time again it has been shown that it is easier and more financially feasible for your startup to succeed outside of the Valley. Consider Hudl, who recently raised $72.5M from Accel Partners, a prominent Palo Alto venture capital firm. Hudl is headquartered in Lincoln, Nebraska where the media software developer salary is ~$55,000 compared to over $100,000 in San Francisco.

My particular path led me to The Garage, but there are many ways to participate in “the expansion of Silicon Valley.” Robert Hatta, a mentor at The Garage, is an ex-Apple and Netflix executive who returned to his home state of Ohio to join Drive Capital. Carter Cast, on faculty at Kellogg, was a senior executive at Electronic Arts, Blue Nile and Walmart.com before joining the Pritzker Group Venture Capital in Chicago.

Imagine a future where every city in the world is bustling with creativity and innovation. That’s the world I want to live in, but I need your help. So pack up all of your free t-shirts, can-do attitude and join me. You won’t regret it.

Melissa is a startup veteran and entrepreneur with a decade of experience at consumer technologies companies in Silicon Valley. She has worked in-house at Google, YouTube, Polyvore (acquired by Yahoo), and Luvocracy (acquired by WalMart Labs). Most recently, she built her own influencer marketing agency called Storylark. Melissa received her BA in computer science from Dartmouth College in 2003.