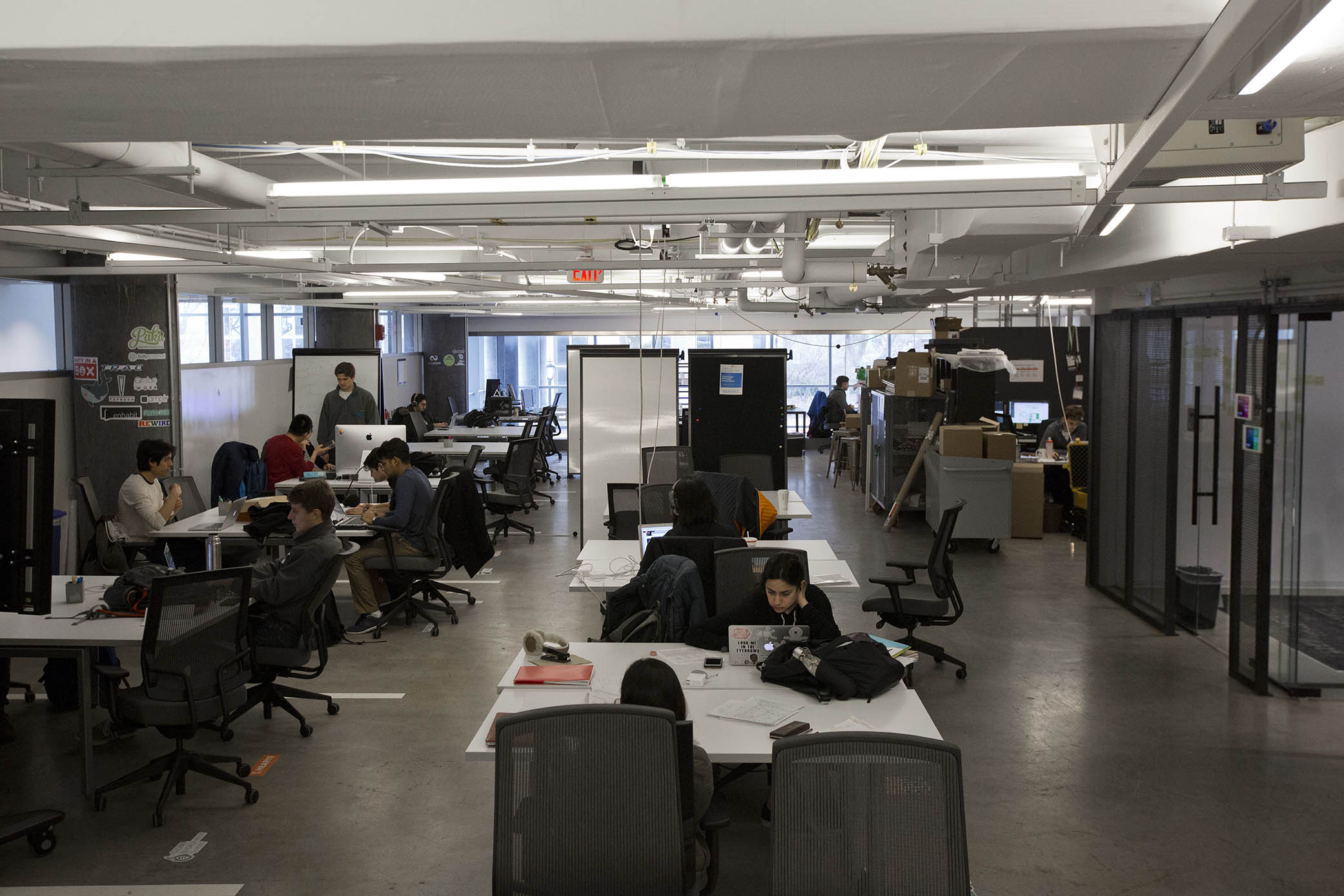 My startup failed — now I help other students make sure theirs don’t.

I have always wanted to be an entrepreneur — I grew up with it. My dad founded his first company the year I was born and went on to start three more. I love to learn new things and I embrace an action-oriented mindset by diving into opportunities headfirst. It is this mindset that attracts me to working at startups and inspired me to start my own. I now run a program that helps other students pursue their entrepreneurship goals.

To me, entrepreneurship is a mindset focused on resourcefulness, rapid iteration and customer-first thinking that is teachable and applicable in any industry. It has complimentary skill sets, from big-picture decision-making to technical skills like coding and organizational processes.

But how can I, an undergraduate college student, teach other undergrads how to start their own companies? By drawing upon my own successes and failures, I’ve created a program that fosters a peer-leader relationship between students with similar goals. The concept started with my own story.

In high school I began my own ventures: I founded a non-profit, school organization and led my high school’s business club. And yet, when I started at Northwestern University I was a freshman with no direction. So what did I do? I joined everything: two business clubs, two club sports teams and a fraternity, while also marketing three major campus events and consulting two emerging businesses. And all while trying to adapt to the new campus, make friends and survive Chicago winters! It’s safe to say I was overwhelmed.

Although I learned from those activities, few of the positions stuck. The most impactful experience actually did not come from student groups or campus events. It came from one small idea from my friend Ahren Alexander: He wanted to revolutionize the music-listening experience by building a custom modular speaker system.

Admittedly, I was skeptical at first. But joining that project ended up being one of my best decisions. With a vision and a lot of passion we co-founded Audiovert, my first official company.

The next two years were a roller coaster, but working on your own startup does not feel like work. Every day I was following my passion, and it led me to do some incredible things.

I traveled the country pitching and selling my product while raising over $40K in funding. I met incredible people throughout the Chicago entrepreneurial community. I pitched on stage with Kyle (you know, the guy who raps iSpy), was named Northwestern’s top undergraduate startup by winning a competition called Northwestern University Venture Challenge (NUVC) and was featured in Forbes Magazine. We expanded our team to five people and launched a pre-order campaign.

Although Audiovert died young, I am proud of our work. I created a product that adds value to people’s lives, all while learning how to start and operate my very own company. I expanded upon my passion for entrepreneurship, and decided I want to help other students share similar experiences.

That’s how I determined my next move: I went on to co-found and direct a program that helps students start their own companies. The program is called Launch, and was established through an entrepreneurship club at Northwestern called EPIC with Ahren and Garrett Goehring. In the last two years we’ve helped 70+ students start 15 companies.

Launch’s entrepreneurial curriculum was crafted based on our experiences with Audiovert. We teach everything from ideation to execution, helping turn students’ napkin sketches into real, scalable businesses.

From my first-hand experiences with startups (watching my dad start a few companies, consulting with a few more, working full-time at a couple over the summer, starting one myself, and being around tons more at maker-spaces, events, and competitions) I believe that entrepreneurial minds time and time again create innovative solutions and help solve big problems. And that’s what I want to teach to other students.

Our goal is to both lead and inspire first-time entrepreneurs; many of our students never initially thought about starting their own companies. As Launch director I see myself more as a peer than teacher of the cohort we lead.

But seeing the impact of Launch has also inspired me; I could not be prouder of our success. One company has sold thousands of product, grown its team into the double digits and become the largest undergraduate startup at Northwestern. Students from our cohorts now make up a majority of leadership positions in Northwestern’s entrepreneurial student group, and this year we won Entrepreneurial Club of the Year at the EntrepreneurshipU Awards!

Through Launch I have learned that strong interpersonal skill, honest feedback and sincere desire to help others succeed can more than make up for lack of experience or age.

I have met incredible people and gained close friends from Launch and other teams that I constantly learn and grow from. I started a company with a Launch member. I pitched in front of scary crowds. I watched and coached as friends did the same. The experiences I gathered through Launch have undoubtedly helped me become a more confident leader and supportive friend. I have grown to quite like this crazy group of people around me, and I would like to help us all learn and grow together even more.

Here are a few of my top takeaways:

I am not sure what I will do when I graduate and leave Northwestern next spring: All I know is that I am happy with how I will leave it. Being able to say that I played even a small role in empowering the next generation of Northwestern entrepreneurs is more than I could hope.

Justin Fleischmann is an economics, business, and entrepreneurship student at Northwestern University and a guest writer for ProMazo’s Millennial Voice. This article was originally posted on Justin’s LinkedIn profile and has been republished with Justin’s permission.