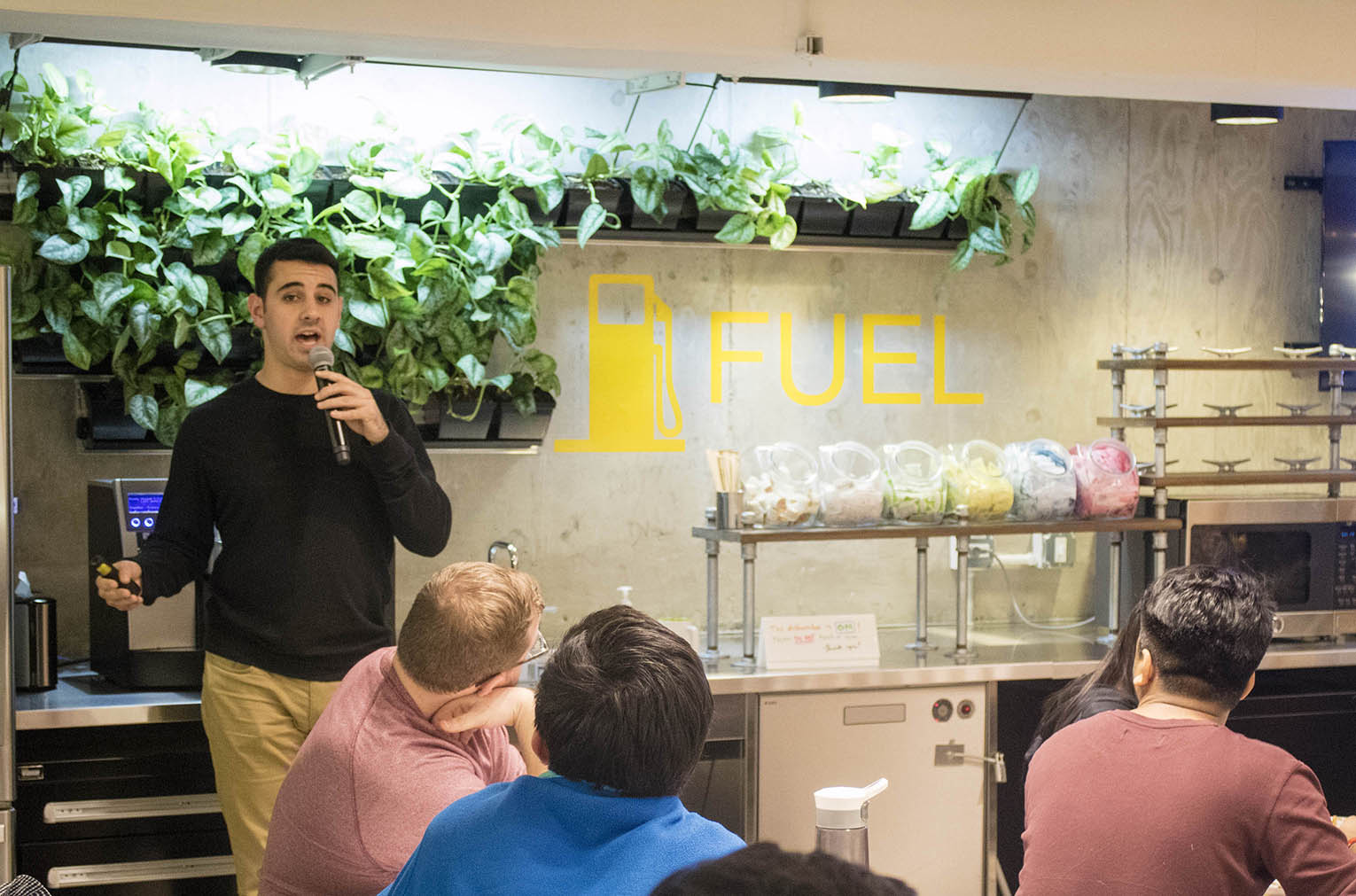 Sometimes, as a Resident at The Garage, it’s hard to envision what comes next. Do you take that job with a salary and benefits? Do you let your startup fold and close up shop for good? Do you pass your legacy on to another group of students and hope they keep it alive? What about putting your passion project to the side for a while?

We know success looks different for all of our startup teams, and while we do our absolute bestest to give entrepreneurial students the resources they need to take their ideas to the next level, we also know from doing this for a little over two years that only about 10% of students will go on to pursue their startups full time after graduation, while 90% go on to work at other startups, businesses, and big companies like Google, Uber, Facebook, and more.

But when it comes to Ben Weiss (SESP, ‘17), he opted to stick around for a while. After convincing his team including Danny Baker (Weinberg ‘17), Gautier Dagan (Weinberg ‘17), Dino Mujkic (Weinberg ‘17), Alex Cohen (McCormick ‘18),  and Yannick Mamudo (McCormick ‘18) to hang out for 10 weeks at The Garage full time in the summer after graduation, big things started to happen. Zcruit’s mission of making football recruiting more efficient through predictive analytics caught on. Zcruit’s client list exploded from single to double digits. They pushed out new products. USA Today Sports even noticed! And the best thing? They got an offer for an acquisition. The deal closed just before Thanksgiving 2017, just over two years after Ben introduced his idea to us at The Garage. 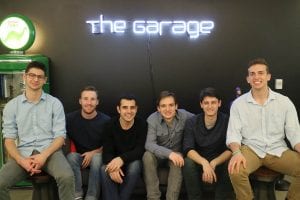 Zcruit’s acquisition marks the first ever out of The Garage. Which is perfect, considering Zcruit was one of the first members of The Garage’s Residency way back in 2015. Ben is a perfect example of The Garage and Northwestern instilling the innovation mindset in students. Ben turned down his full time job offer to take on Zcruit full time, and boy, are we glad he did.

Today, Zcruit is part of Reigning Champs, where Ben still oversees all of Zcruit’s development and operation. While some members of his original team have opted to travel, go to graduate school, or take on jobs, the core of Zcruit is still with Ben. You can read more about Zcruit’s story and their acquisition on Northwestern News. 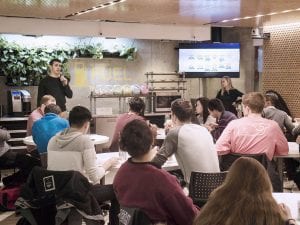 Ben and his team were named one of 10 Illinois Student Startups Set to Make Moves in 2017 by Chicago Inno, and Zcruit was recognized as one of the five most outstanding student startups at the 2017 EntrepreneurshipU Awards.

In addition to The Garage’s Residency Program, Zcruit was a part of The Garage’s inaugural Wildfire pre-accelerator program in the summer of 2016 and Winter Wildfire in the winter of 2017. In May 2017, Zcruit took home prize money in the B2B track of VentureCat, Northwestern’s annual student startup competition.

Family Dinner is a special perk just for Residents of The Garage to meet once per week for food, community, and to hear from an accomplished founder. To learn more about our past Family Dinner speakers, click here.