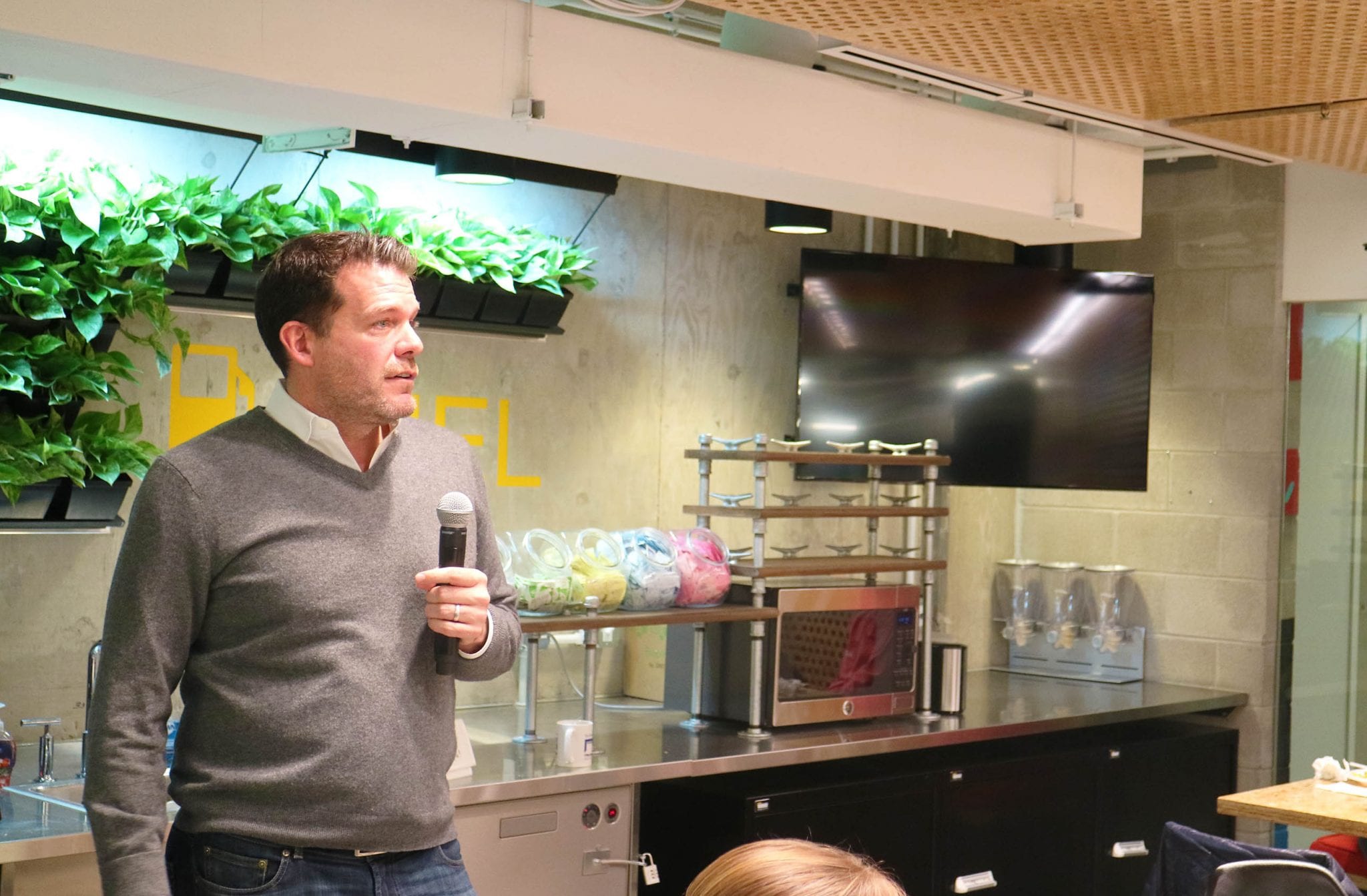 On February 7, 2018, The Garage was excited to welcome Robert Chesney to our weekly Family Dinner. Robert is a former VP at eBay and former COO of Trunk Club. We were lucky enough to get some insight into the early part of his career, and what lead him to Trunk Club and beyond, and most importantly, what he wishes he’d known then.

Robert Chesney’s early career lead him to finance, in a time when corporate emails didn’t even exist. He soon joined a trading desk, but it didn’t take long before he had an epiphany that someday, technology would replace the job functions he had. So he decided to go back to school at Northwestern, where he obtained his MBA.

According to Robert, in the late 1990’s, internet based business models were just emerging and getting off the ground. At the time, eBay was a relatively new company, functioning in the consumer-to-consumer (C2C) marketplace. Robert was recruited to oversee the expansion of eBay to the automotive industry. At the time, it seemed like a crazy idea. Most people didn’t trust buying things on the internet, let alone vehicles or parts. However, with Robert’s guidance, eBay motors grew from zero to a 5 billion+ dollar category. 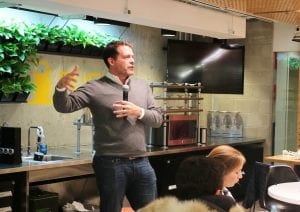 After being with eBay for about eight years, Robert missed being close to consumer problems and understanding customer needs. He then joined a venture capital form called Greylock Partners in the Bay Area, with the goal of being back in an operations role.

With excitement to guide and be a part of a new, early stage company, Robert joined Trunk Club, a personalized clothing service based in Chicago. Understanding the push and pull between the convenience of shopping online and software based products and the personal experience associated with brick and mortar retail, Robert joined Trunk Club as COO.

Trunk Club was sold to Nordstrom for more than $350 million. After sticking with Trunk Club for about two years after the sale, Robert took some time off before jumping right back into the startup industry by joining Chicago Ventures as a venture partner.

Robert shared the things he wish he’d known early in his career with our Resident students. Check out his clip below to hear what his best advice was.