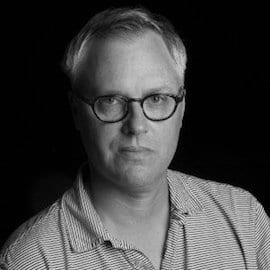 Gregg Latterman is a music and entertainment industry entrepreneur. Upon graduating from Kellogg, Gregg negotiated a joint venture with Columbia Records and signed Train, Five for Fighting, John Mayer and Mat Kearney to his independent record label, Aware, founded in 1993. In 1999, Gregg built A-Squared Management that directed the careers of artists such as The Fray, Michelle Branch, Liz Phair, Brandi Carlile, Jack’s Mannequin, Mat Kearney and Five for Fighting. The artists Gregg has signed/or managed have sold over 30 millions CD’s. Gregg was one of the early entrepreneurs to combine music with television, film and advertising campaigns. He worked with the network ABC to bring The Fray’s video of the song “How to Save a Life” into promotional spots for the popular television show “Grey’s Anatomy.” Gregg graduated in 2013 with a Masters in Positive Psychology from The University of Pennsylvania under Martin Seligman and now teaches “Positive Entrepreneurship” at Northwestern University. He is also teaching a course at Northwestern called, NUvention: Entrepreneurship for the Arts. Angel Investments include the following companies: NATIV/Pairade, Music Audience Exchange, Rise Science, StageIt, MightyNest, King-Devick Test and TextUs. Gregg has, both formally and informally, mentored most of The Garage resident teams.