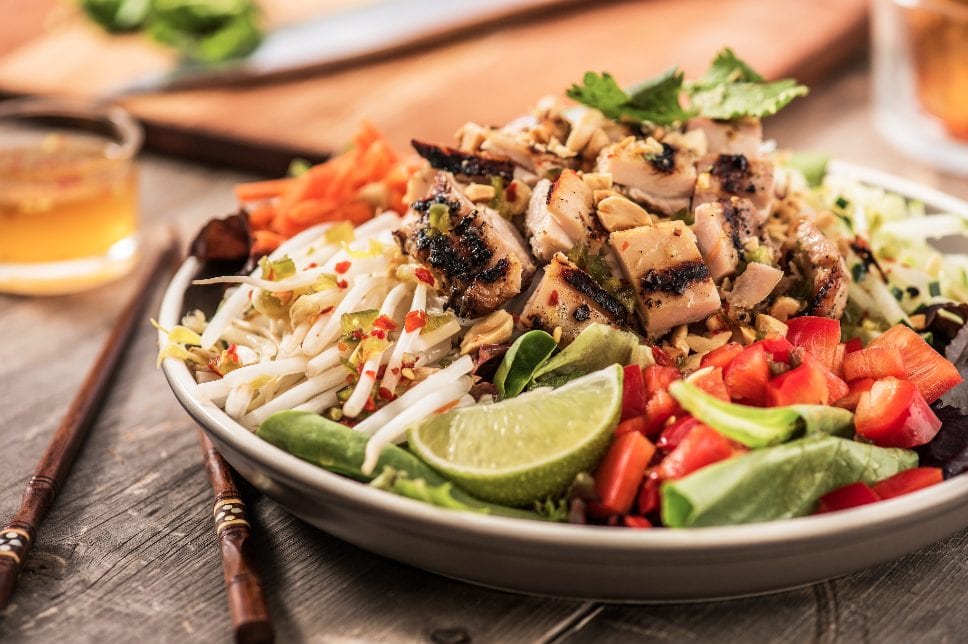 “If you’re going to spend 24 hours a day thinking about it, you better love it!” That’s what Noah Bleicher, KSM ‘15, told residents of The Garage last Tuesday, when reflecting on why he chose to create Viet Nom Nom. Bleicher is the CEO/Founder of Viet Nom Nom, a restaurant/catering company that offers fast-casual, healthy Vietnamese food.

After working in Colombia for a few years and running a bed-and-breakfast, Bleicher returned to the United States and wanted to re-enter the food industry. He had worked in restaurants as a waiter in high school, sparking his interest in the restaurant business. His motivation for creating Viet Nom Nom stemmed from noticing a lack of fast, healthy, flavorful food options, so he partnered up with Alan Moy, and the two researched what kind of food would meet this criteria. They traveled to San Francisco and Seattle, among other cities, to understand the way restaurants like the one they envisioned operated. They ultimately settled on Vietnamese cuisine for its use of flavorful, healthy, and fresh ingredients and felt they could translate them into delicious fast food; thus, they opened Viet Nom Nom. They have been successful as a catering business and are soon opening up a brick-and-mortar location in downtown Evanston later this fall at 618 ½ Church St. 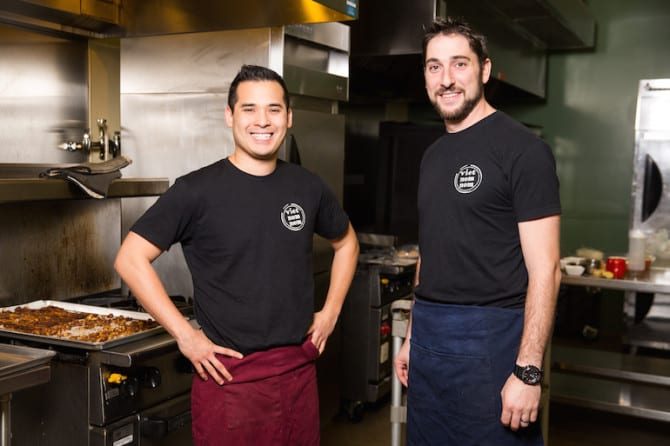 Ultimately, Bleicher encouraged members of The Garage to take advantage of the resources available to them at Northwestern, and to pursue something they love. “Don’t be afraid of failure,” he said, encouraging student entrepreneurs to take risks, as that is what will ultimately lead them to success.