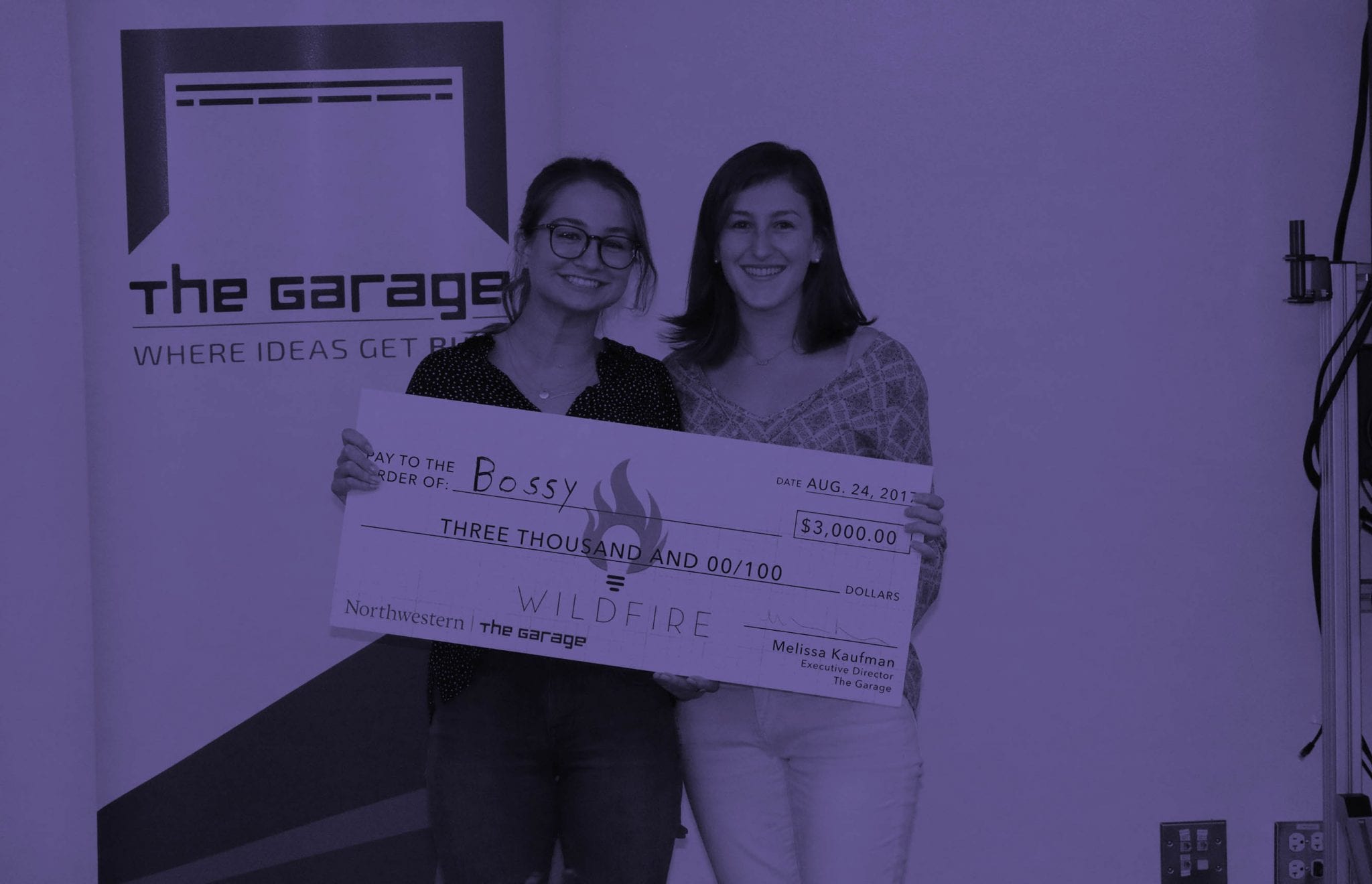 Tell us about your major and how you ended up at Northwestern.

I’m originally from Palo Alto, and I was really interested in Journalism in high school, so I was initially looking at Medill. Even though I thought that’s what I wanted to study, I really liked that Northwestern was strong in so many different disciplines, so not being sure, that was a good thing.

I arrived at Northwestern and was originally at Weinberg during freshman year. By word of mouth, someone suggested I look at SESP majors, so I did that during sophomore year. I looked at Learning and Organizational Change (LOC), and knew that’s what I wanted to do. I added BIP during my junior year because it’s a really common minor to pair with LOC. Whether that’s for yourself or for others, LOC can be a little broad, and combining in with business gives it more of a direction.

My dad has started a couple of companies. The fact that he did that and was successful made the whole entrepreneurship thing seem realistic to me. It was an actual option of something I could do. I could create something myself from scratch. But there’s no way I would’ve actually done it during college if it weren’t for The Garage. Having a physical space to work in instead of my own apartment and people to guide you made it a real option for something I could pursue now versus after college.

I took ENTREP 225 with my co-founder, Sam. We were on the same team so we knew we liked working together, but neither of us were really passionate about the product the team we were assigned to was making. We didn’t have our own idea, but we knew we worked well together. So we came up with the idea for BOSSY and applied for Residency at The Garage in the Spring of 2017.

Entrepreneurship is a different kind of learning. You learn by doing. I learned so much this summer. I learned how to go out and talk to real people and actively network and meet for coffee just for the connection, and just creating something out of nothing. In class, you get so much guidance because there’s a prompt or instructions and with a startup, you’re just doing it because you’re really passionate about it. I think the most important thing I’ve gained as a student entrepreneur is a valuable network of professors and mentors. I know I can ask the professor who taught my marketing class for advice as I’m working on BOSSY. BOSSY is a really big part of my Northwestern experience now, and looking back on the years that I didn’t have it, it feels like something was missing. I can’t believe I’ve only been working out of The Garage since the Spring.

I’m just taking everything as it comes for BOSSY. We’re going to keep working in it and hope to get it into a place where it’s something we can continue, but we’re also going to keep an open mind and understand realistically that we want some security after graduation. Neither of us are going to let this disappear, but we don’t want to force it to continue if it seems like something that might be better as a side project.