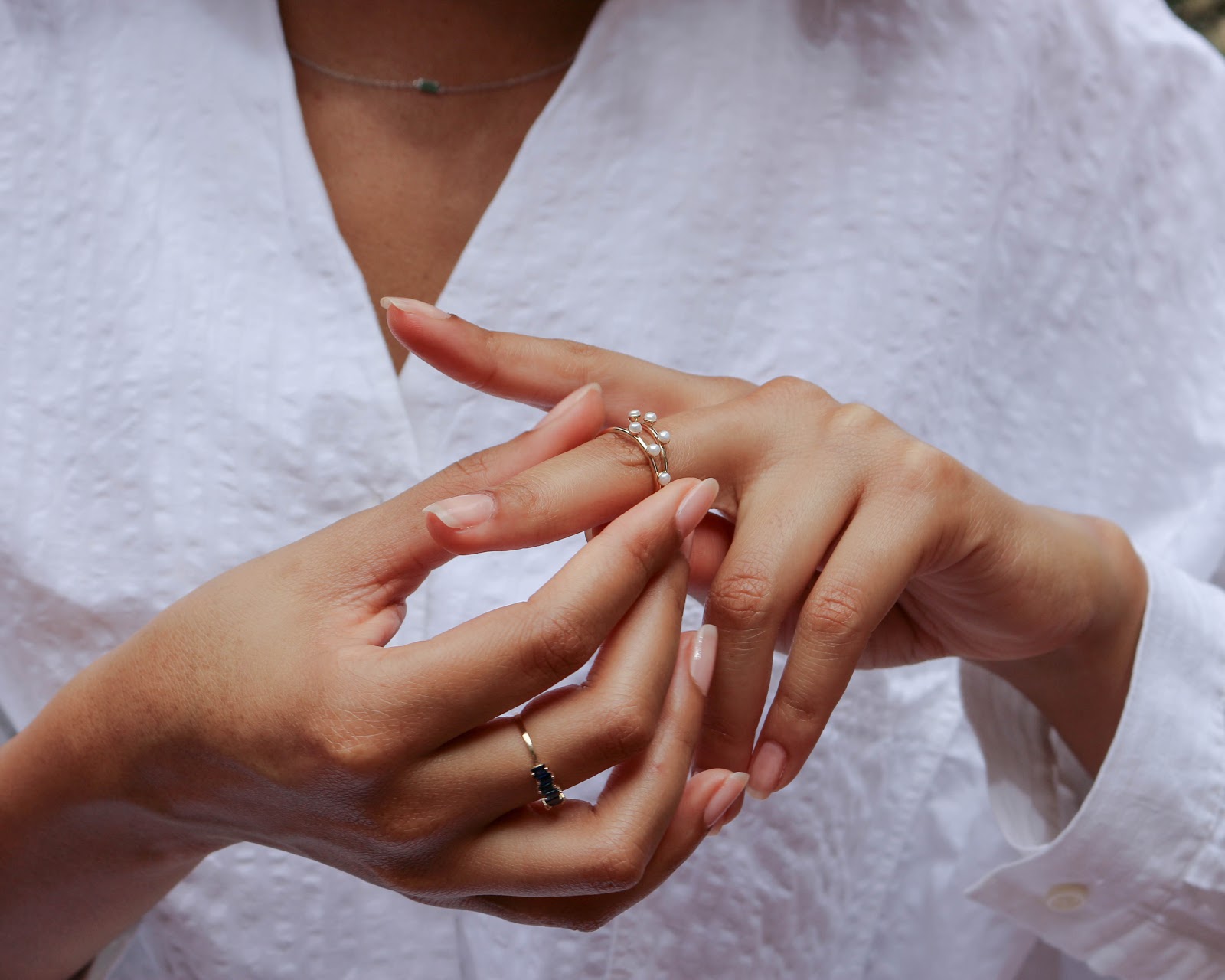 Kinsey Hart, a Kellogg student from Phoenix AZ, knows all too well the struggle of trying to find the perfect piece of jewelry and then having to settle for something that wasn’t quite what she wanted. Buyer’s remorse, especially for items like nice jewelry, is very real. Alva wants to change that by allowing customers to design exactly what they envision.

Alva allows customers to design custom jewelry without the hassle of multiple trips to a jewelry store to talk to a jeweler in person. Its complex backend allows users to select every aspect of the piece and instantly see what it would look like and if what the customer wants isn’t there, Alva will work with them one-on-one to design a piece they’ll truly be happy with.

In the spring of 2020 Alva (then named Serena) was a semifinalist in Northwestern’s VentureCat competition in the Business-to-Consumer category. Alva then went on to be one of the ten teams to participate in the summer 2020 Jumpstart Pre-Accelerator (formerly known as Wildfire) and won third place at the end-of-program Demo Day, gaining $2,000 in non-dilutive capital. Riva Akolawala (Weinberg ’22) joined the Alva team for the summer and helped grow Alva’s social media presence and other digital marketing efforts. In talking about her experience with Jumpstart, Kinsey said that the “structure helped [the team] get so much more done.” And not only was the program itself useful, the people even more so.

Alva’s mentor, Rich Box, was key in helping the team to narrow their focus during Jumpstart. When they came into the program, the Alva team had too many goals to tackle in the short 10 weeks. Rich helped them to focus on the most important and get a lot more done by shortening their to do lists.

It was clear that while Jumpstart was very useful to Kinsey and Alva, it was the people who made the experience so helpful and worthwhile. Kinsey said of Heather Arayani, Program Coordinator, “I very much knew she was a big supporter and believed in me and Alva.” The community of The Garage is one of the unique things that makes the startups within it flourish and Alva is a prime example of a startup truly flourishing.