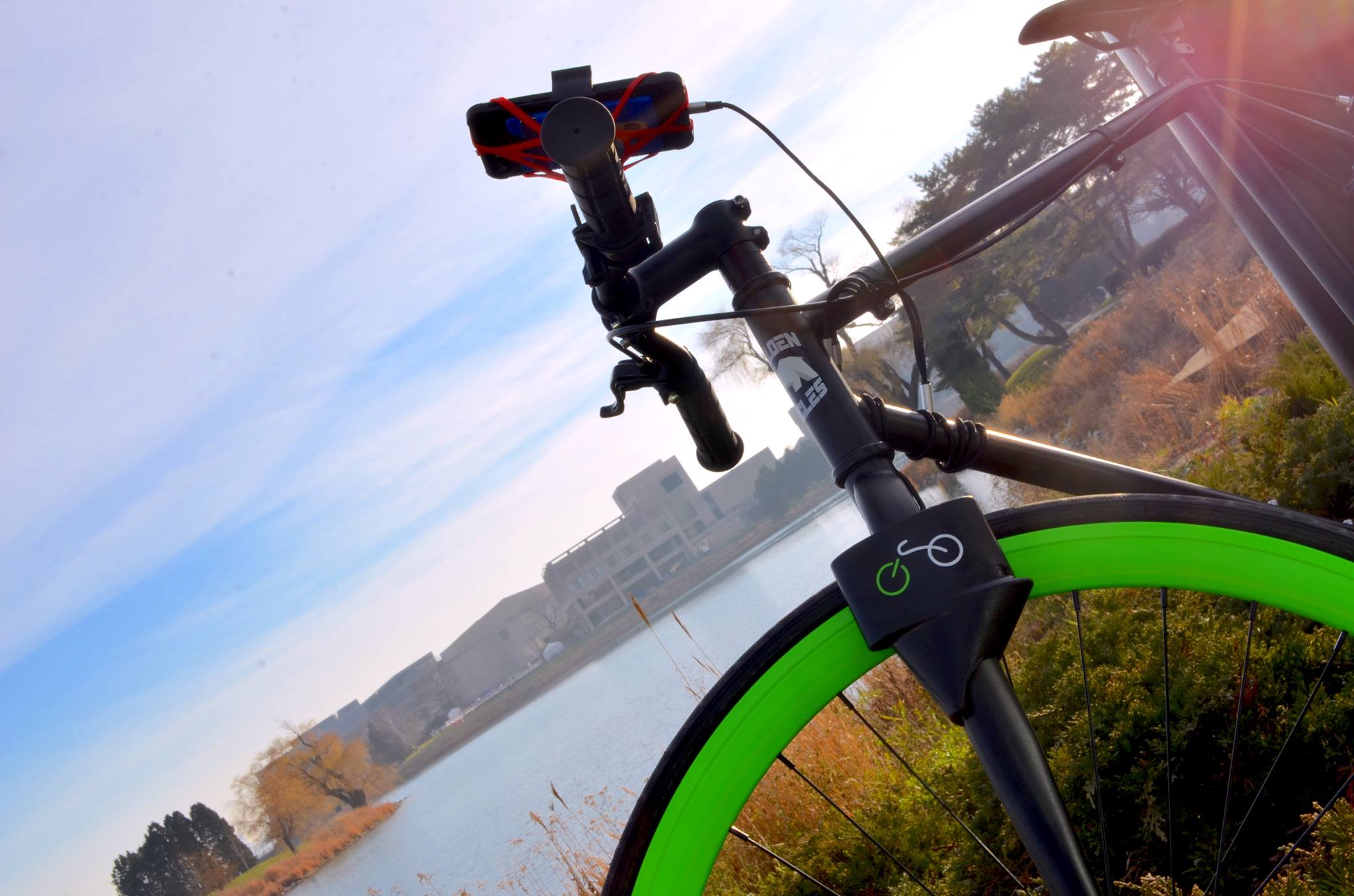 Who: Vishaal Mali, McCormick School of Engineering ‘20 + Co-Founder of PedalCell

Tell us about your major and how you ended up at Northwestern.

I was picking between a few different places and the biggest thing that lead me to Northwestern was how interdisciplinary it was. The Garage is a prime example of that. I didn’t want to be stuck doing one thing or one field of engineering. Northwestern introduces you to so many things at once and teaches you how disciplines can blend together and how powerful that can be. The Garage was also a big reason I wanted to attend Northwestern. I reached out personally to the Executive Director, Melissa Kaufman, about my project and the concept of PedalCell, and came to visit during the admitted students weekend. I met a team participating in Wildfire and it just felt like a place I could do so much in during my four years of college. I felt like Northwestern would be a place for me to thrive both academically and as a person.

I was really impressed by the initiative that The Garage and Northwestern are doing to promote entrepreneurship activities because other schools deter from that and Northwestern does the opposite. I was accepted into other good schools, including Harvard and Johns Hopkins. I liked Northwestern the best because of the atmosphere. It felt inviting, and everyone I reached out to was willing to sit down and talk to me as a freshman. The Garage and the campus felt so welcoming. 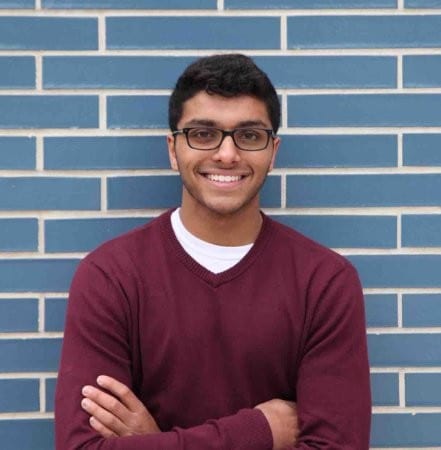 I chose to major in Computer Engineering because I’m passionate about the interplay between hardware and software, and how it plays into sustainability. Northwestern also has a great program that invites you to play around in different disciplines and combine technology with the environment.

It can be difficult to manage time, running a startup and staying on top of classes. But it’s turned out to be for the better because it forced me to learn a lot of new and interesting things I needed for my startup. Most importantly, every class has changed my perspective. I don’t just sit and take notes and exams, but I think about how what I’m learning can be applied to the real world and to PedalCell. That perspective really changes the way you go through class. It changes your academic experience. I’m constantly thinking about how I can take what I’m learning in class and apply it to my advantage, build better technology, or be a better entrepreneur. It’s lead me to be very involved in the classroom, but not in the way I might expect to be.

I don’t want to just go through school and land a job. I wanted to make the most of my college experience which meant doing what I’m passionate about which is using technology to make a difference, whether it’s in alternative energy or raising awareness for climate change and sustainability. That lead me to PedalCell.

After wrapping up Wildfire, I have a much clearer picture of what I want to do with PedalCell and where I see it going. I think it will make be even more successful in the classroom because I know what I need to learn and to be exposed to in order to improve my company. Northwestern gives me a lot of freedom in picking classes, so I’m picking a lot of things that are of interest to me or are also important in the industry I’m working in. The way it’s going now, I hope to pursue PedalCell as a full time interest after college.