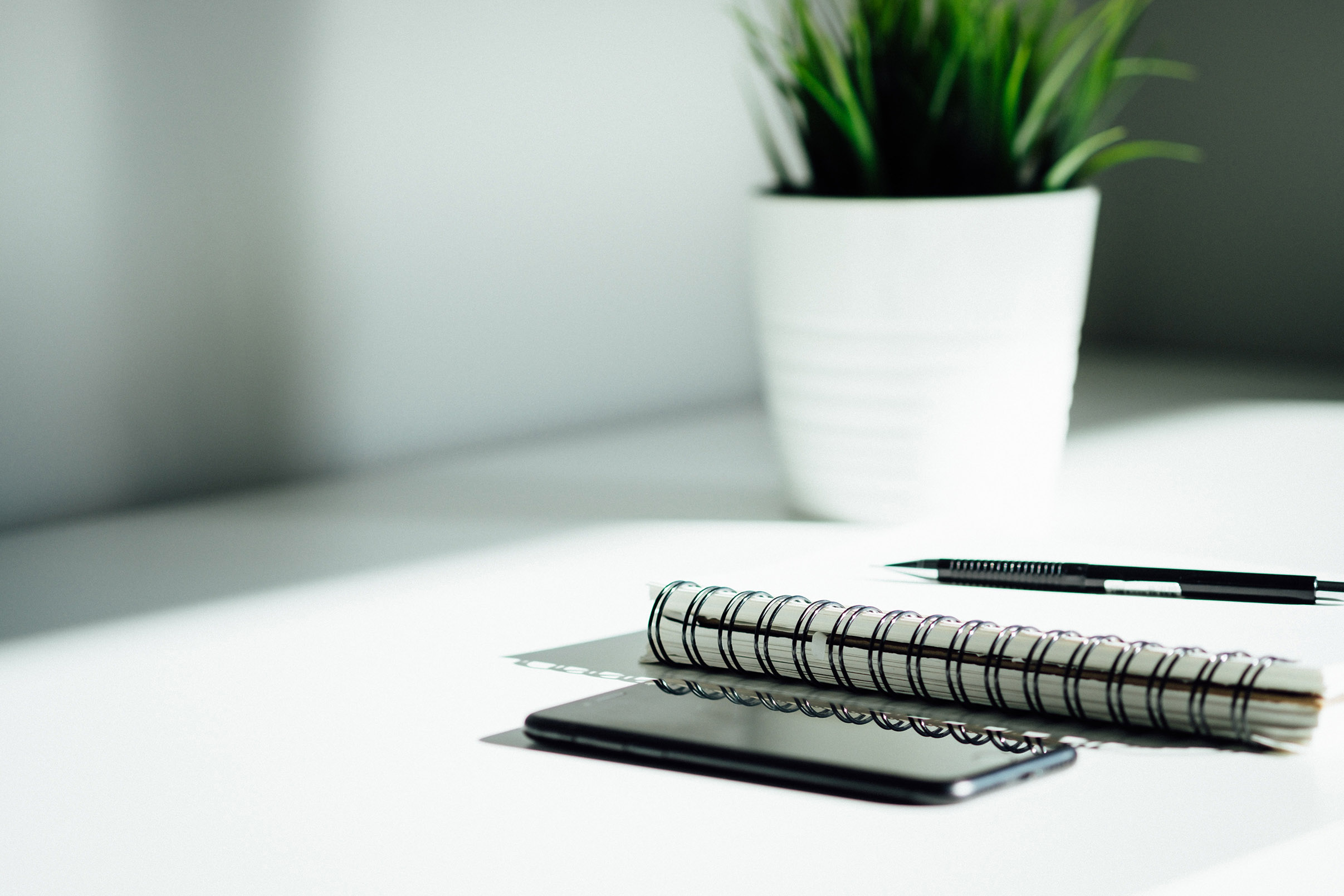 On Thursday, November 12, The Garage was excited to welcome a group of established Northwestern alumni founders for a virtual panel and discussion about the challenges and benefits of founding a mission-driven company.

According to a recent Forbes article, authored by Northwestern alumni Neal Taparia, Weinberg ’06, social impact and mission-driven startups received little attention historically, however, in today’s business environment, these companies have big advantages over the competition. Consumers choose to interact with and purchase from businesses that are aligned with their personal values and mission-driven companies are attracting top talent from around the world.

Although all of the panelists shared their Northwestern background, their paths to entrepreneurship differed. Natasha, who studied music while at school, did not expect to become a startup founder until she graduated and began working in the global health industry. Sonia, on the other hand, knew that she would one day start a company, but worked as a software engineer at Braintree for a few years after school. Pat began his career in consulting focusing on the food and agricultural sector, later joining a food investment fund to further understand where the opportunities were to improve our food systems and the benefit the ocean. Pat further exemplified that often, future founders will first spend time with companies learning about their passions and issues they care about before diving directly into founding a startup.

All three founders unequivocally agreed that having a visible and defined social impact mission, even as a for-profit company, was an advantage. Natasha and Sonia both elaborated that being mission-focused ultimately helps with recruiting the most talented team and with building a brand that customers are committed to supporting. Pat’s advice when starting a company is that it’s never too early to think about your mission, stating, “From a very early stage you should define your values as an organization and know what your non-negotiables are.”

We know from working with more than 1,000 student founders at Northwestern that building an idea can be a difficult road with lots of challenges. But, as Pat discussed towards the end of the panel, there is motivation and drive knowing that you are working on something you are passionate about, that you believe in, and that you know can make an impact in the world.