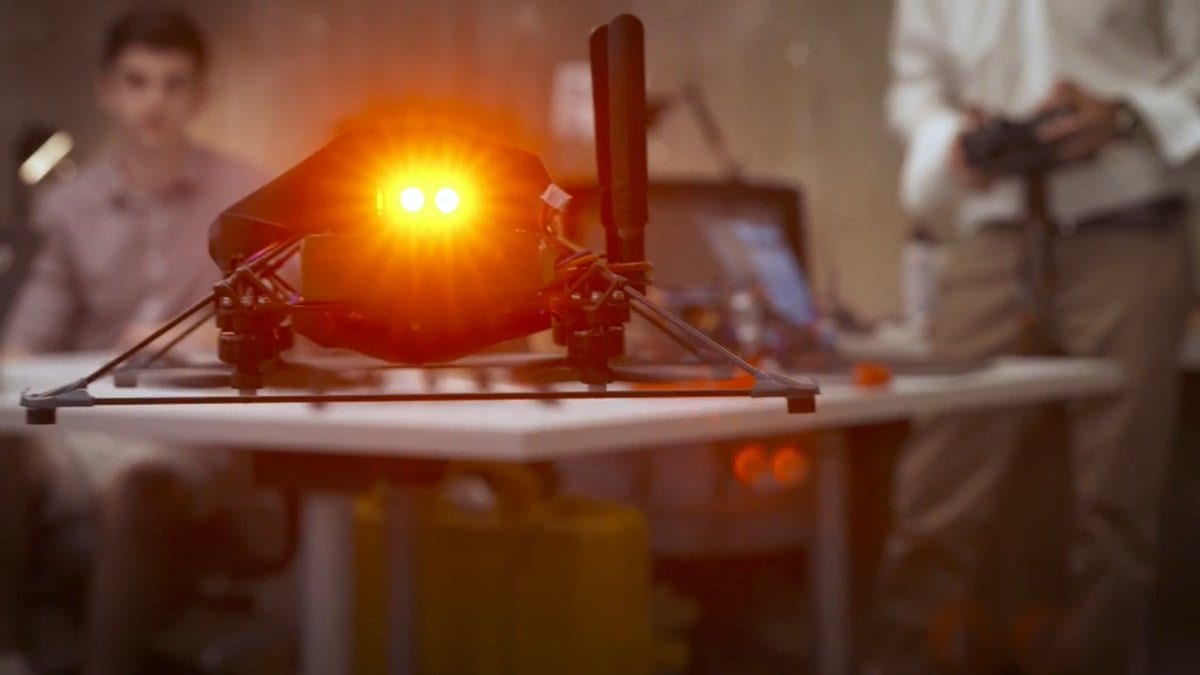 Time and time again, alumni of Northwestern and former student entrepreneurs have visited The Garage for Family Dinners and shared this advice  with our Resident Teams: take advantage of the multitude of resources available to student founders including access to pitch competitions around the country.

Just take it from recent Family Dinner guest speaker, Samir Mayekar, founder and current CEO at Sinode Systems. Samir is a Northwestern Kellogg School of Management alum (2013) and a true Wildcat. As a student at Northwestern, Samir won big at the Rice Business Plan Competition; raised over $1M, and reminded our own students that there’s even more money out there.

So, last week, The Garage was excited to keep track of Resident Team Intelligent Flying Machines (IFM) as they made the rounds at two recent pitch competitions. IFM is a Data Analytics Company using Machine Learning, Computer Vision, and Robotics to automate indoor data capture.

Founder and CEO of IFM, Marc Gyongyosi took his team on the road and raked in some serious cash at two competitions, just one week apart!

First, the team headed to Houston, TX for the famed Rice Business Plan Competition taking place April 6-8, known as the “richest student startup competition” where more than $1.5M in prizes are distributed. Marc competed alongside 41 other student founded ventures (including fellow Northwestern founded startup Lilac Solutions), and pitched to make it past the semi-finals cut.

Even though IFM didn’t make the finals of RBPC, they didn’t walk away empty handed. IFM were fourth place of the semi-final round, flight 1, and took home the Rice Brown School of Engineering Tech Innovation prize of $25k! Want to see how the rest of the prizes were distributed? Check out the list of winners here.

Just one week later, on April 13, Marc and Team IFM were off to the University of Oregon New Venture Championship (NVC)! Marc pitched along with 15 other teams. Check out Marc’s, and the other semi-finalists’ pitches on the NVC website. 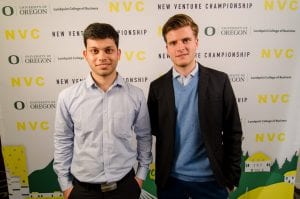 Team IFM walked away from NVM with first place overall and $20k! Not to mention a giant trophy! 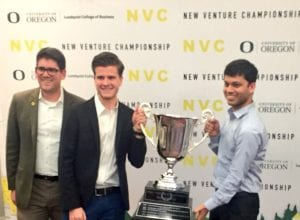 IFM is just one of 60 Resident Teams incubating at The Garage at Northwestern, and one of our favorite things is watching our teams develop that entrepreneurial grit necessary to compete with the best of them. Be sure to follow us on Twitter to stay up to date with all of our teams!