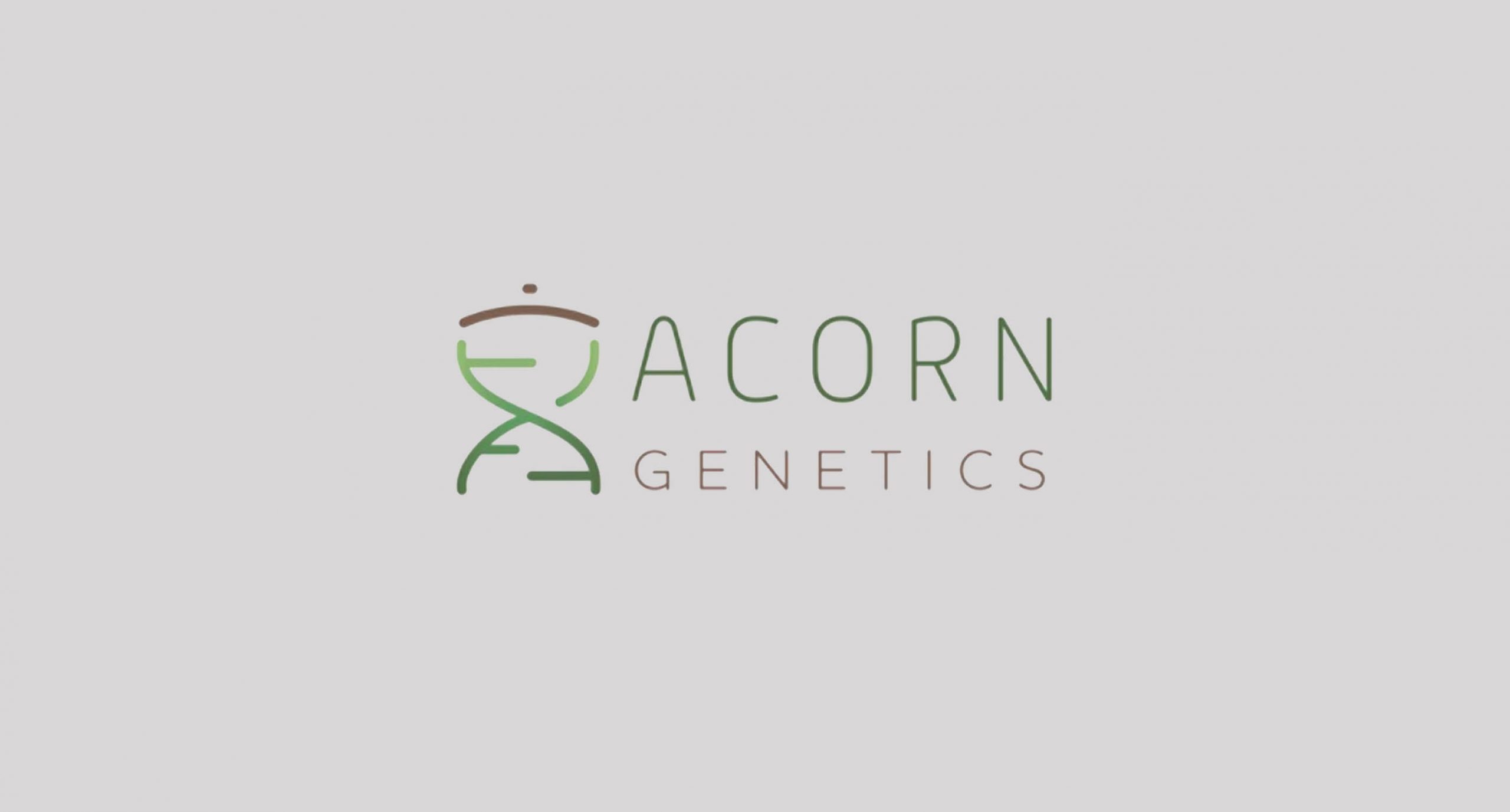 The Garage recently sat down with Ana Cornell, McCormick ’22, founder of Acorn Genetics. We were excited to find out about her venture’s growth during Jumpstart, The Garage’s summer pre-accelerator program. Acorn Genetics is an at home DNA testing company specializing in private and affordable genetic testing.

How is your summer in Jumpstart going so far?

So far, it’s going well! We finally managed to get into a lab, so we’ll be making some serious progress on our graphene genetic sequencer. Getting access to lab space was a very intensive administrative process but thankfully, we’re in and everything is good! We’re doing customer discovery interviews that have overall been very positive (with the exception of a few people). Most people willing to get a genetic test want a more private and inexpensive way of doing it – and that’s exactly what we’re working on!

We’ve been accepted into the NSF I-corps program for this upcoming fall, and are excited for the $50,000 grant to kick in. We’re also filing our provisional patent.

What does Acorn Genetics look like at this stage?

Acorn, right now, is a website and half of a product. We’re very much still in the R&D and prototyping, development phase. Our product will be a very sophisticated piece of technology once it’s done because, in theory, it can do whole genome sequencing.

Can you explain DNA sequencing to us like you would to, say, a five year old to help us understand your product?

Yes! Everyone has DNA. It’s just a strand of four repeating letters in various patterns. For the most part, we all kind of have the same DNA strand. Every human is 99.9% similar to even the most distant human in that regard. It’s the 0.1% that has ALL of the variations. And we’re concerned with an even smaller chunk of that. We’re trying to read that strand for specific codes that link to various diseases, like breast cancer.

Lots of companies do genotyping, which is comparing a person’s DNA to the overall pattern of DNA that would indicate a disease. We actually read the entire sequence and find every single little change between what is the most ideal form of a DNA strand vs. whatever variation a person might have. Acorn does sequencing – not genotyping.

DNA sequencing is expensive – often due to the high labor cost, the specific enzymes needed, or because people are doing whole genome sequencing which also raises the cost. Most people don’t care about their entire genome, but just want information about a very small piece of it or a certain indicator of a disease.

The whole reason I started Acorn is because my dad was diagnosed with Hashimoto’s which is a genetically linked disorder, but I wasn’t able to be tested. In the medical care system, it’s in your record – marked forever. I was also concerned about high costs and insurance rates. I knew that commercial genetic testing companies would sell my information to cover the costs of their testing, so I started Acorn to make this process private and affordable.

Have you always had an entrepreneurial spirit?

Genetics has always been my passion, but I was also always just a person who started things growing up. In high school, I had the option to take the last two months off to work on my own project and of course, I did it and I made a genetics app. I’ve always liked being in charge of a team and pushing that team forward toward something – stepping up and accomplishing a project. It’s very fulfilling, and entrepreneurship is the best way to do that.

What will the final product for Acorn Genetics look like?

The final product will be a very small, probably 8 inches by 6 inches, sleek white box. It allows you to do it all at home – instead of shipping your DNA to a lab, we bring the lab to you. We want people to have full control and autonomy over their test and lab at home.

It’s also reusable, so customers can test as many people as they want. For example, if a woman in a family finds out they have the BRCA1 or BRCA2 gene mutation, which is an indicator for breast cancer, all the women in that family would want to be tested, too. Instead of everyone having to pay for 23andMe or hospital testing, they can all do it at home with the same kit, which costs $100 per test and gives results in 2 hours vs. the more common four week wait. These are important tests and no one wants to wait four weeks for results.

What has been your biggest challenge building Acorn?

COVID-19, genuinely. We were kicked out of labs, not allowed to access spaces we needed, and it halted production. So much of our work is done with other people, and we couldn’t see or meet with them anymore. It was terrible not being on campus with the team and not meeting every day together. We’re still struggling with that because some people are still at home, but communication is so much more effective when we’re all together.

There was a moment in January of this year when things began to shut down again due to COVID surges, and we had just made some progress getting into a lab and lost that progress again. There was a serious moment where I considered shutting it down and just finishing school and moving on. Thankfully, being in the US and having the vaccine helped things open up quickly, but there were at least two months of surviving through COVID where Acorn almost went under.

What advice would you give someone else who might be facing a similar challenge or feeling discouraged?

Wait it out. If at any point, you’re considering quitting, wait three months. See what happens. If it’s still bad, still not working, let it go. But don’t make a rash decision and don’t give in. One foot in front of the other. There is always more work to be done and always other things to explore.

To keep up to date on Acorn, check out their website: www.acorngenetics.com

This article is part of an ongoing series highlighting the startup teams admitted to Jumpstart, The Garage’s pre-accelerator Program. For more information about Jumpstart, click here.