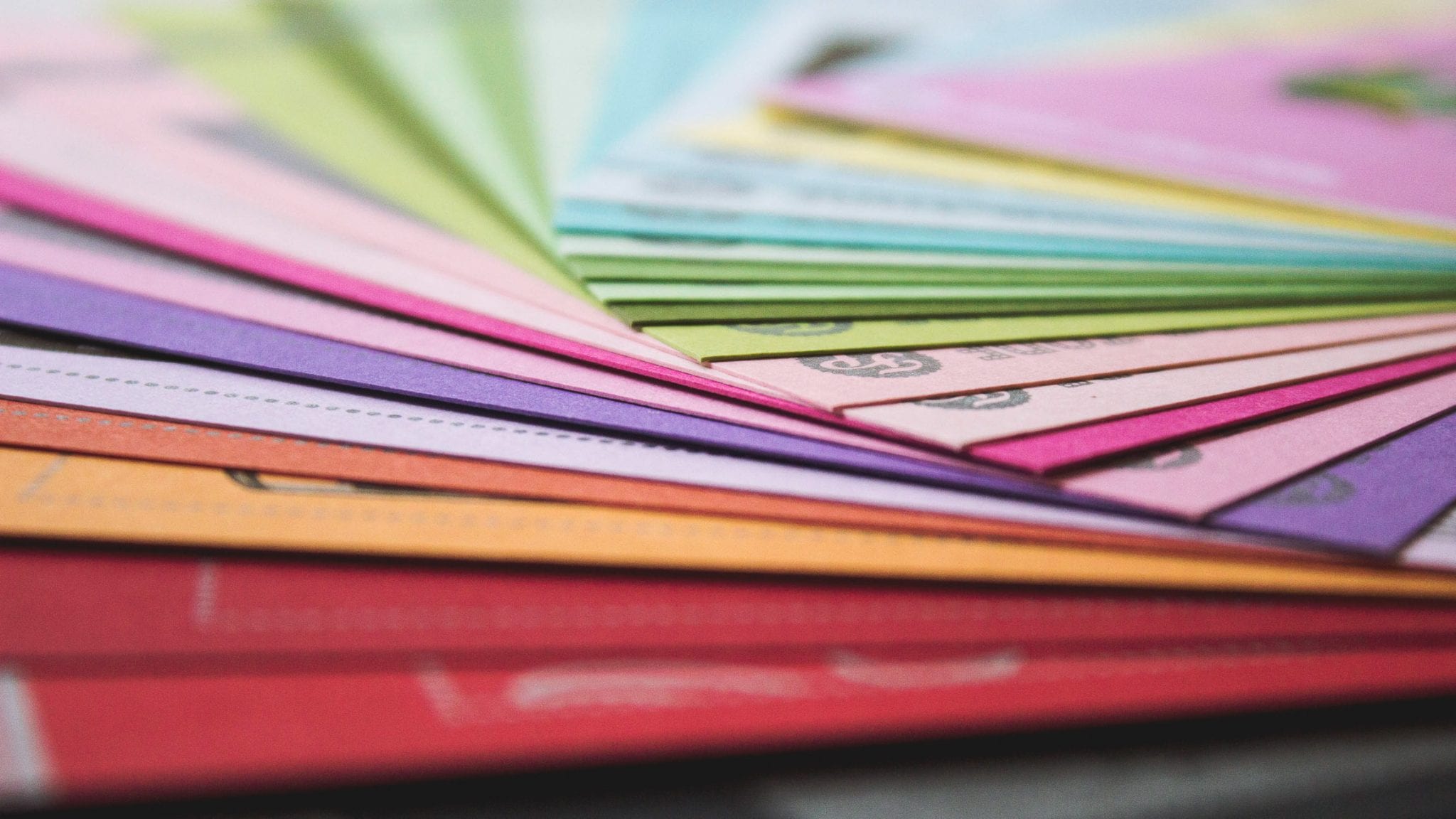 I was the Marketing Director for NoteShark, a student-run venture in The Garage at Northwestern, in addition to being a junior studying Spanish and Marketing. NoteShark was Northwestern’s online marketplace where students could buy and sell notes for their classes. Co-Founders, Wyatt Cook, Derrick Lee, and I had wanted to make Northwestern a more collaborative environment by sharing materials for classes. We used money as an incentive for students to share their note-taking skills with other students who either missed a class or wanted to supplement their own notes. Students who submitted their notes would make 50% of the proceeds of any sale of their notes. The pricing model was based on content and page loads, and the minimum cost was $3.00. Overall, we thought that our project would revolutionize learning on campus. So many students, like myself, took notes and then stored them in the depths of their drawers or, more likely, simply threw them away. With NoteShark, however, students could be paid while going to class. We were sophomores excited about our idea and expecting success. But, a year later, we suspended our operations.

We faced many challenges, some of which we couldn’t overcome, and we ultimately failed to turn our project into a profit. One of the biggest challenges we faced as a company was not actively communicating the legality of our company and our company’s goal to the Northwestern faculty. Before launching, we underestimated the backlash we would receive from professors, who didn’t want classroom notes to be traded in a marketplace. Our marketing campaign was directed at the student body, rather than all of Northwestern; therefore, we missed an opportunity to control the narrative with an important constituency. Before launching, we should have consulted with a more diverse group of faculty, from a range of departments.

Additionally, our website stated in big letters “stop wasting time on verbose readings,” encouraging students to use our study guides rather than complete the readings for the class. At the time, I thought this was a good idea because it would catch the attention of the student body–which turned out to be true. Within the first 24 hours of launching our website, over 40 students created accounts on NoteShark. At the same time, we were still uploading notes onto the website ourselves, so while we didn’t generate many sales that first day, it was an encouraging start. During the first week of our launch, I was interviewed by the publication North by Northwestern and The Daily Northwestern to talk more about NoteShark and our goals. We were creating a buzz on campus, and Derek, Wyatt and I were very confident that NoteShark would be a success.

However, while everything was going smoothly from the perspective of our targeted market (the student body), the Northwestern faculty began actively opposing our project. After our launch, I received e-mails from professors, asking that we remove their notes from our website. The faculty claimed that our website was violating intellectual property rights. Even though IP attorneys that we consulted with concluded that our site did not, in fact, violate IP laws, the backlash continued, which I found to be a distraction and very frustrating. We were forced to remove notes from our website, since we had not yet incorporated, which was a momentum killer at a critical juncture of our growth. After an attempted pivot to more of a textbook-note model, we decided to shut down operations in December 2016.

Even though we failed as a business, my year in The Garage was still an incredible experience. In fact, at The Garage, failures are embraced alongside success. That was the most impactful lesson I learned from The Garage. Every week, Melissa Kaufman (The Garage’s Executive Director) hosts Family Dinner where we held a discussion about the week’s successes and failures. And while the successes were sweet, we paid more attention to our failures. It was difficult to admit to failure in a room filled with other entrepreneurs. Melissa would give out party poppers to celebrate our failures, teaching us not to be afraid of failure, but rather to embrace it and learn from it. I nervously announced two failures while I was a Resident. However, rather than feeling ashamed and embarrassed of my failures, I moved on and learned from them, after popping the requisite bottle of confetti. These lessons proved to be impactful when it came to interviews for summer internships. In fact, my final interview question for my application for a summer internship at IBM was: “What has been your biggest failure, and what have you learned from it?” Rather than talking about doing poorly in a class or avoiding the idea of failing, I talked about NoteShark and our failures as a company. After my response, I was given a verbal offer for the job. Learning how to accept my failures was one of the most impactful lessons I learned from The Garage.

Not only did Elisa Mitchell, Billy Banks, and Melissa teach me how to embrace my failures, but they taught me how to properly communicate our product. I believe that this was the most impactful skill I learned from The Garage. Pitching and communication are essential because everyone is constantly “selling” to those around them, be it arguing a thesis for a paper or during a job interview. We live in a world where our social interactions involve marketing products, ideas, and people, oftentimes ourselves. With the help of The Garage, I have been able to learn this skill and master it. It has proven to be handy, not only during my time as a Resident, but also when I was interviewing internships.

Though our company did not succeed, NoteShark was a life-changing experience for me. While I am not a Resident anymore, I am still involved in the Northwestern community through my work for Northwestern University Dance Marathon (NUDM) and I’m an extended family member of The Garage. I recently accepted a position at IBM as a Client Relationship Representative Intern for Summer 2017. I am excited about this opportunity and the chance to learn more about marketing and sales in the technology field. Upon graduation in 2018, I don’t know what my future will hold, but I feel so prepared for whatever I end up doing after my experience with NoteShark and The Garage.