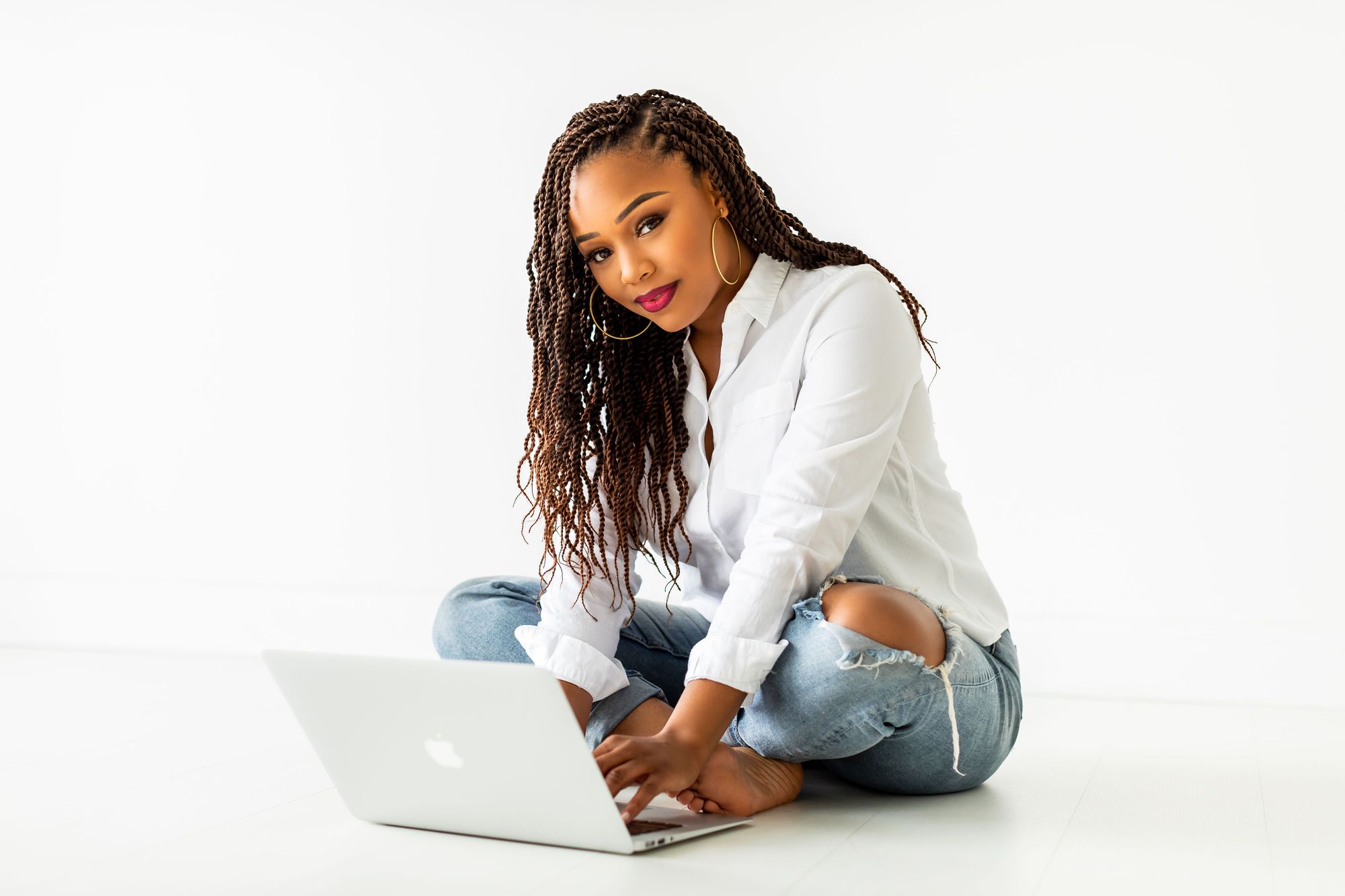 On Thursday, October 15, The Garage was thrilled to host a virtual event and discussion with Medill / The Garage fellow, Sherrell Dorsey. Currently based in Atlanta, Sherrell is the founder and CEO of The Plug—a digital news and insights platform covering the Black innovation economy. Her work has been featured in VICE, The Washington Post, Seattle Times, The Information, and more. Sherrell has been a contributing writer for notable publications like Columbia Journalism Review, Fast Company, Black Enterprise, and others. In 2018, she was named an inspiring woman in tech by CNet.

Prior to launching The Plug in 2016, Sherrell worked as a marketing manager for Uber and in sales as a contractor for Google Fiber. She founded BLKTECH Interactive in 2016, an award-winning hub that has supported over 2,000 entrepreneurs and technologists of color throughout the city of Charlotte. The Garage is so excited to have accomplished founders like Sherrell in our network – and we look forward to learning more from her over the next year as she completes her fellowship. You can watch the full recording of Sherrell’s talk below.

In her talk, Sherrell mentioned that there is no secret formula to launching a successful business, but aimed to instead share her story and advice about “doing the most with the least.”

She first shared the background of her startup, The Plug, and her passion for the intersection of technology, culture, and art. Early in Sherrell’s development of The Plug, she focused on low barriers to entry and experimentation by authoring a newsletter on news and innovations in Black tech in her extra time. Her beginnings were lean – she connected with someone on Instagram for the design of her first logo and a ton of her time. She spent two years building a robust list of subscribers before launching an executive membership program in order to monetize her idea. To do so, she utilized her “top of funnel” subscribers.

Sherrell also pointed out that as  young adults, college students are in a unique and advantageous position to cultivate what will become meaningful relationships as a student develops or launches their business. It was these relationships that helped Sherrell take her newsletter to the next level, developing it into what it is today. It’s key to have people who will vouch for you and who will provide paths and access to capital.

Throughout sharing her story, Sherrell echoed something we also aim to teach students at The Garage: be adaptable, be scrappy, and have passion.