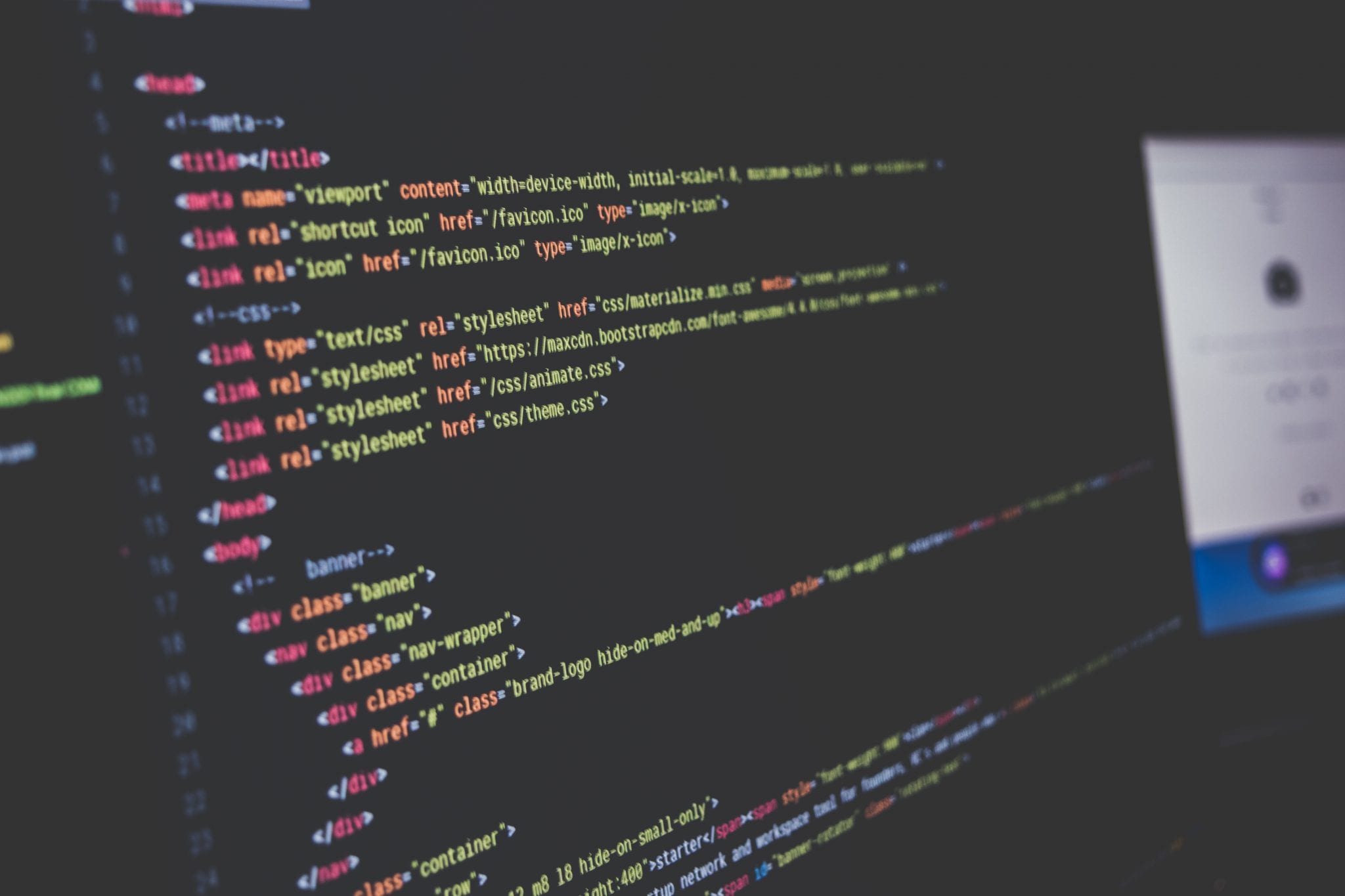 This article was written for The Magazine by Samir Mayekar, Cary Hayner, Joshua Lau, and James McKinney.

Nanotechnology is in the midst of an identity crisis. While researchers believe moving to the nano-scale can help solve challenges previously thought unsolvable, from energy storage to drug delivery, for startups and venture capitalists, the word “nanotechnology” evokes commercial failure. Although large corporations in the business of physical and life sciences continue investing in nanotechnology research and development, most venture-backed nanotechnology companies, plagued by long development cycles, high capital intensity and unproven business models, fail to surpass traditional VC hurdle rates (or even bring their innovations to market). Put simply, the return on investment is far outweighed by the risk born by investors.

After 20 years of nanotechnology hype, we are entering a trough of investment. Over $1B of venture capital was invested in startups developing nanotechnology innovations in 2012—by 2015 that figure has dropped by more than half. A prominent exchange traded nanotech fund, the PowerShares Lux Nanotech ETF, was liquidated in 2014 after underperforming the S&P 500 for seven out of the previous eight years.

What caused this disconnect between the scientific promise of nanotechnology and its sobering commercial reality?

As entrepreneurs who founded a materials science company that relies on innovations in nanotechnology, we have a unique perspective. Our company, SiNode Systems, (Samir Mayekar, Co-Founder, NU ’06, KSM ’13, pictured below) develops advanced materials that improve the performance of lithium-ion batteries. In a world where everything is mobile, the innovations from our lab have the potential to shape a wide range of industries, from smartphones to drones to electric vehicles. Nanotechnology offers significant value in the battery industry—the electrochemical reactions that fuel batteries can be altered at the nano-scale, allowing researchers to manipulate key variables that may not be tunable at the macro-scale. This allows us to achieve greater performance, such as increased energy density or rate capabilities.

We compete with a wide range of companies. The large multinational corporations in our industry can support research and development efforts that may not pay off for 10+ years.  The small businesses, however, must generate cash sooner to be self-sustaining. 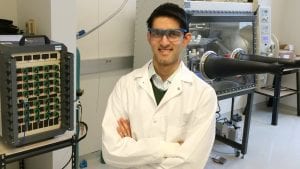 Battery technology startups tend to follow a singular path—they raise millions in venture capital (typically over $10M), progress technology over 5-8 years but ultimately fall short of commercializing their product(s), and then either become insolvent or quietly sell assets for a fraction of the capital invested in the business. Along the way, most startups have a vision that involves core invention of the nanomaterials platform, manufacturing scale-up and sales & marketing efforts. While this vision is feasible for companies in less capital intense industries (e.g. software), we argue that nanotechnology companies are more similar in nature to early-stage biotech companies.

Very few biotech companies move from inventing a revolutionary molecule to bringing it through regulatory stage-gates to manufacturing and sales/marketing. Most biotech startups mitigate core scientific risk and then partner or exit through acquisition or licensing by a larger biotech company that has the excess capacity and resources to bring new technologies to market. So why do nanotechnology companies that face similar scientific and scale-up challenges face this identity crisis?

By adopting a stage-gated framework similar to the FDA system, nanotechnology companies can mitigate scientific risk and increase the likelihood of commercial success via strategic partnerships with larger corporations. At SiNode Systems, we refuse to have an identity crisis—instead, we partner with Fortune 500 companies to co-develop our technology and strictly define value-inflection milestones (e.g. FDA-like gates) for our products. We are prudent in our capitalization, relying on small amounts of angel/VC funding and larger volumes of non-dilutive funding from customers. This strategy recognizes the longer incubation period of nanotechnology innovations and charts a path for commercial success similar to many successful predecessors in the biotech industry.

Samir Mayekar co-founded SiNode Systems, Inc. in 2012 and serves as its CEO. As a student at Northwestern, he won the Rice Business Plan competition and raised over $1M. Prior to Sinode, he served in the Obama Administration at the Overseas Private Investment Corporation and the White House. Samir is also the President of the Northwestern Alumni Association and met his wife at NU.