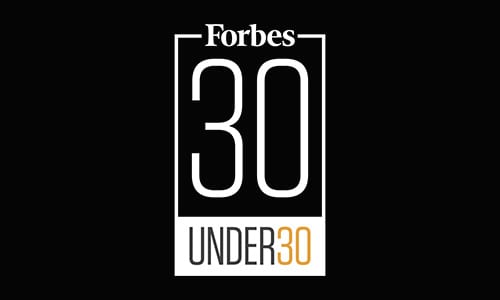 Over the past six years, the Forbes 30 Under 30 list has highlighted the next generation of thinkers, doers, and innovators that are challenging and rewriting the rules for the future. Just 4% of the more than 15,000 online submissions made the cut, making this year’s list harder to get on to than ever before. The coveted list includes 30 honorees vetted by judges in 20 categories including media, business, technology, finance, culture and more.

This year, 36% of those who made the cut are immigrants, representing 44 different countries, including Northwestern alum and South African native, Adam B. Struck. Adam was awarded one of just 30 spots in the Venture Capital category. Adam received his undergraduate degree from Northwestern before heading to Georgetown University Law Center for his J.D.

After making the exclusive list, Adam reflected on his time at Northwestern fondly, saying it allowed him to try new things and experiences for the first time without the fear of failure–something that goes hand in hand with innovation. “I was truly free to explore and embrace a plethora of subjects – from philosophy to economics to politics to technology,” Struck said. “Four years of exploration [at Northwestern] allowed me to figure out not only what I wanted to do–but most importantly, what I did not want to do.”  Struck also met his wife, Angela, at Northwestern. 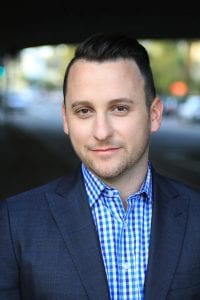 Adam’s entrepreneurial path began with starting and selling an iced tea business, Long Island Beverages (sold to Cullen Investments), before joining the investing game. Today, Struck runs his own $25 million dollar fund, Struck Capital, and has been on the forefront in investing in companies like Nutanix, Postmates, and The Honest Company.

As an immigrant, the road hasn’t been easy. Struck shared that he has had to fight for every accomplishment and opportunity in his life, but his entrepreneurial background and experience as a founder helped him to learn to take risks and diversify his perspective, making him a unique investor today. Adam shared his diverse background and education sets him up as a unique investor, able to recognize the many challenges founders face. Entrepreneurialism takes grit, he said, and the ability to get back up after failures and losses has helped to shape his his career today and his style of investment and mentorship today.

When asked to share some words of advice to Northwestern students or alumni embarking on their own startup venture, Adam shared that as long as a founder has true passion for what they’re doing, the key is to stay the course and keep pushing relentlessly through adversities. “Learn from the losses, and revel in the wins.”