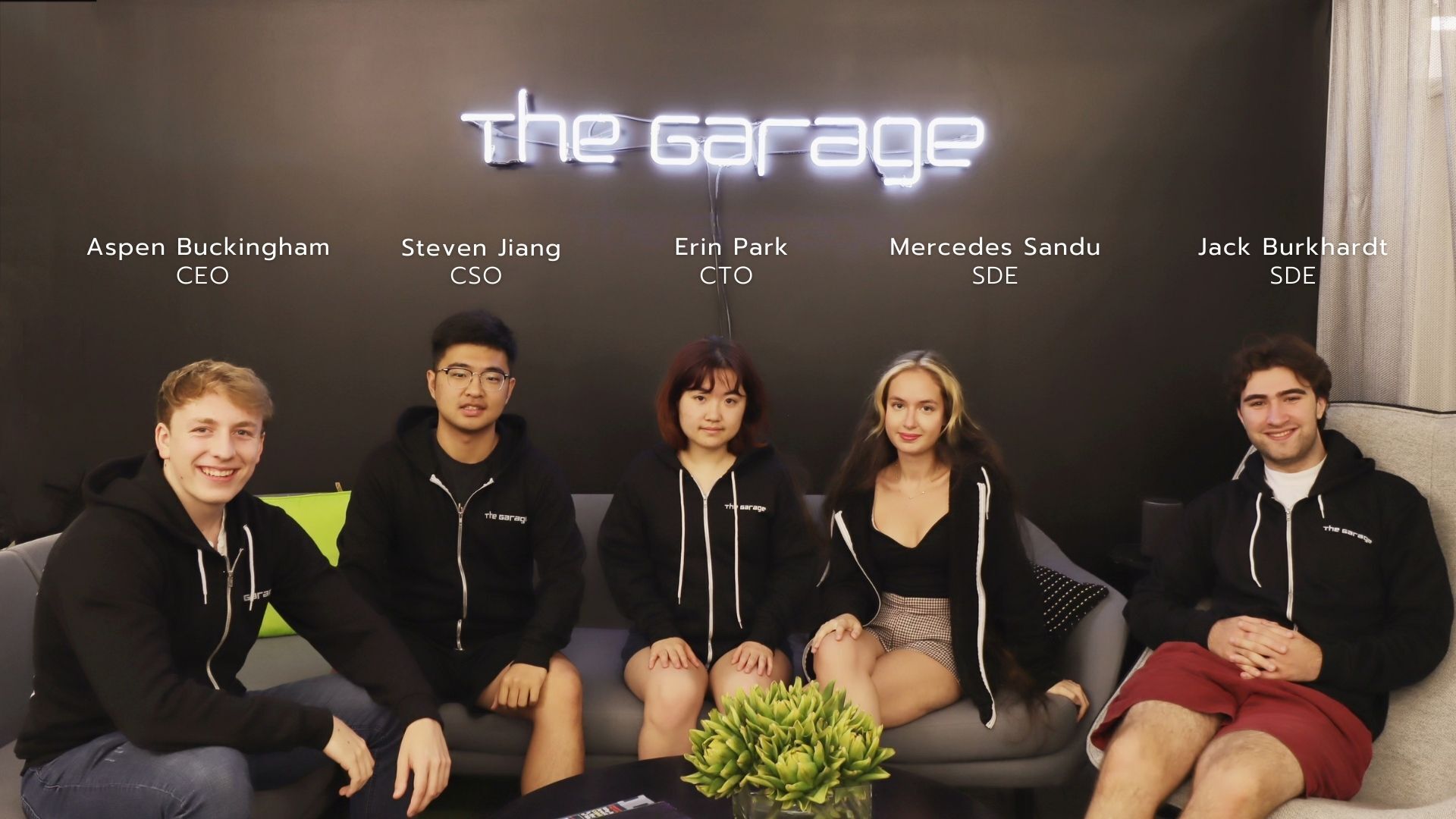 Overture Games has spent the summer participating in Jumpstart, building video games for musicians. Recently, The Garage sat down with CEO Aspen Buckingham, CTO Erin Park, and CSO Steven Jiang to learn more about the company. “Beginners quit music early on because practicing can grow to be tedious and boring,” shared Aspen. “We want to make the learning process more exciting through games.”

Aspen grew up playing music and is currently double majoring in computer science and composition at Northwestern. During the COVID-19 pandemic, he began to burn out. “I was alone and practicing became boring, I lost my excitement.” As a result, Aspen turned to another activity he was passionate about, making board games. He created his first music-based board game and found it much more engaging. “I wanted to see if I could help other people using what I created.” As a game designer, Aspen turned to creating video games to help engage people with music.

As a computer science major with a Segal Design Certificate and video game enthusiast, Erin met Aspen at a five-hour game jam. When Aspen brought up the idea to make a game that taught music, Erin was excited about the mission because, after five years of playing piano and flute, Erin noticed her passion for music was fading. After founding Overture Games with Aspen, she has been working as chief technical officer, product manager, and art director.

Steven entered Northwestern as a dual degree in clarinet performance and economics. When he noticed that practicing became a job, he made the decision to step away from music but wanted to help other students with practicing. While sharing a startup idea with his friends for an app to help musicians, Steven met Aspen. From there, the two hit it off and Steven joined Aspen and Erin in the creation of Overture Games.

The team, including programmers Mercedes Sandu and Jack Burkhardt, is now spending the ten weeks of Jumpstart working to complete the game. They hope to create numerous levels and receive feedback from playtesters. “Jumpstart is giving us the time to dive into the creation of the game. With the focused and dedicated time projects that may have otherwise taken months we can complete on an accelerated timeline.”

Want to get involved or learn more? Check out the team’s website at overture.games!