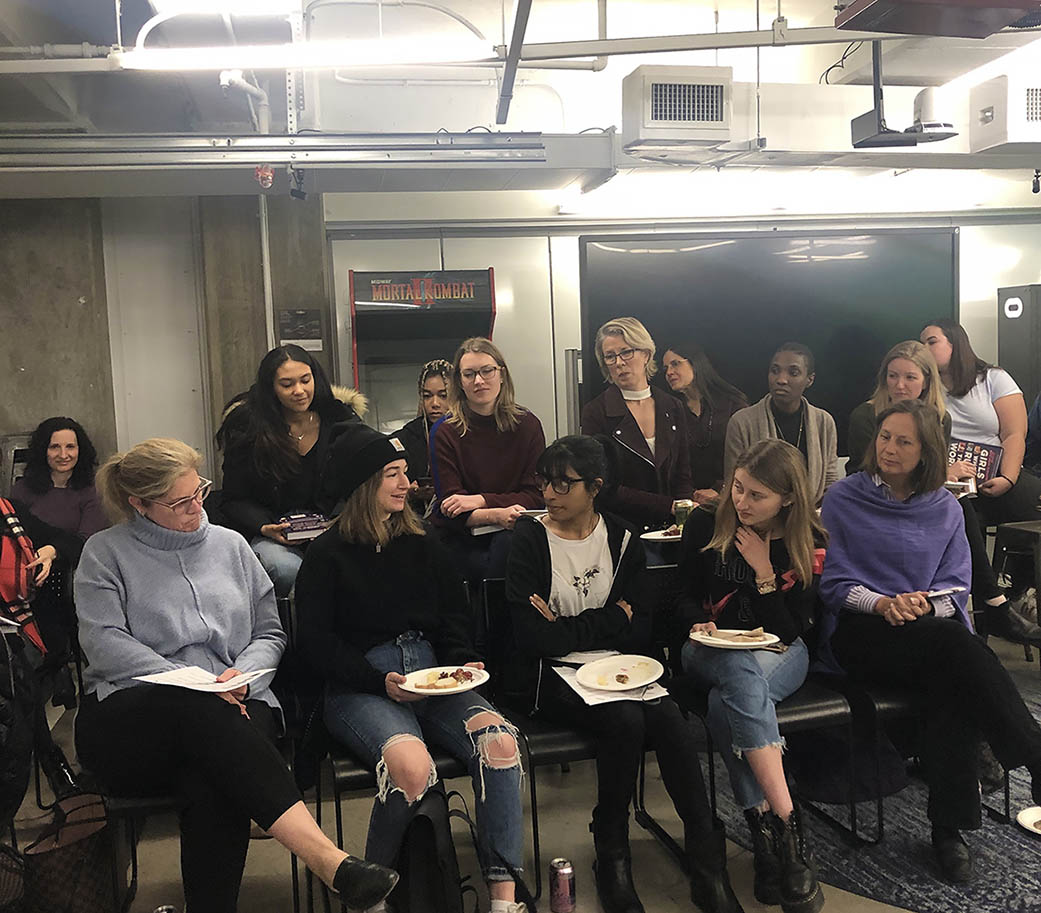 The event started off with mingling between mentors and mentees over a snack spread. Associate Director of The Garage, Hayes, Ferguson, gave a small introductory speech thanking the “Propellers” and their accomplished mentors for their work thus far.  She then detailed some improvements in the Propel program this year including an increase in the number of events Propel will be able to enjoy because of new donors.

Following introductions, Executive Director of The Garage, Melissa Kaufman, presented a gift to all of the members of Propel. They each received a copy of the book “Girls Who Run the World: 31 CEOs Who Mean Business” by Diana Kapp. 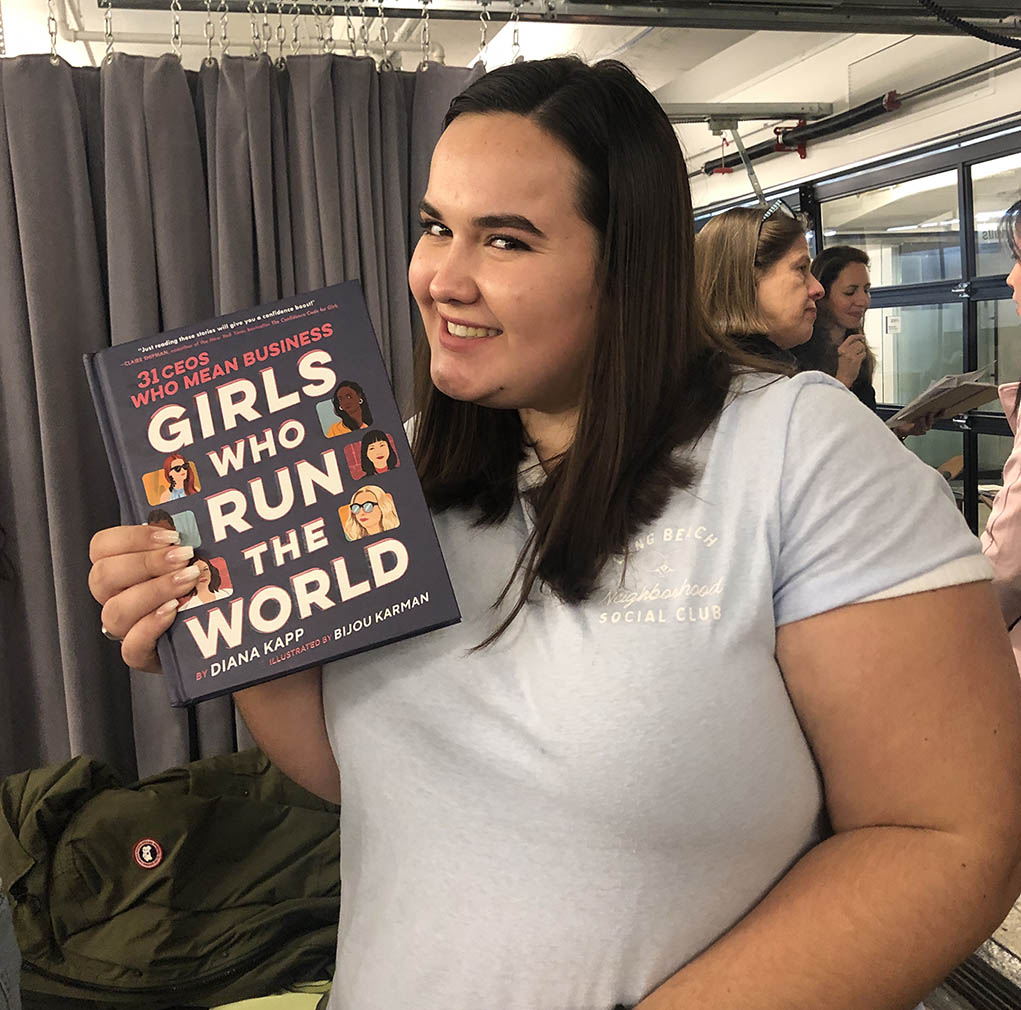 Propellers and mentors mingled for the remainder of the kickoff event. Anya Kothari, a junior in the McCormick School of Engineering, shared her idea with the group at the start of the kickoff event and later talked with multiple mentors that helped guide her project.

Kothari’s idea is still abstract in terms of what medium it will be presented on, but she knows what problem she wants her project to solve. Kothari will be using the help of her Propel mentor to develop a project that explores the reasons friendships erode during college. This is a problem that many college students face, and Kothari aims to find what it would take to maintain relationships. She applied to Propel because even though she already has a clear idea of what she wants to answer through her work, guidance from an experienced professional is always welcome. “The main thing I wanted was community. It is important to have a strong community of women to support me, bounce ideas off of and be competitive with,” Kothari said.

The projects that the new Propellers explained at the kickoff were immensely diverse and ranged from a company focused on sustainable fashion to a media series on the experiences of a woman of color in a predominantly white space.

Wyatte Grantham-Phillips is a sophomore in the Medill School of Journalism creating a podcast series called “150 Years in 150 Minutes.”  Over the span of ten 15-minute-long episodes, Grantham-Phillips will highlight the experiences and legacy of ten gender diverse individuals. In 2019, Northwestern University celebrated the 150th anniversary of co-education. Through her podcast, Grantham-Phillips wants to expand on that celebration and look deeper into the impact of ten individuals.

She will be covering notable figures from Sarah Rebecca Roland, the first female Northwestern graduate, to current students making a difference at Northwestern and beyond. “I think mentorship and being around other women entrepreneurs will be really impactful,” Grantham-Phillips says.  She is excited to get to work with Propel women by her side, “I’m covering the past but I’m seeing the future.”