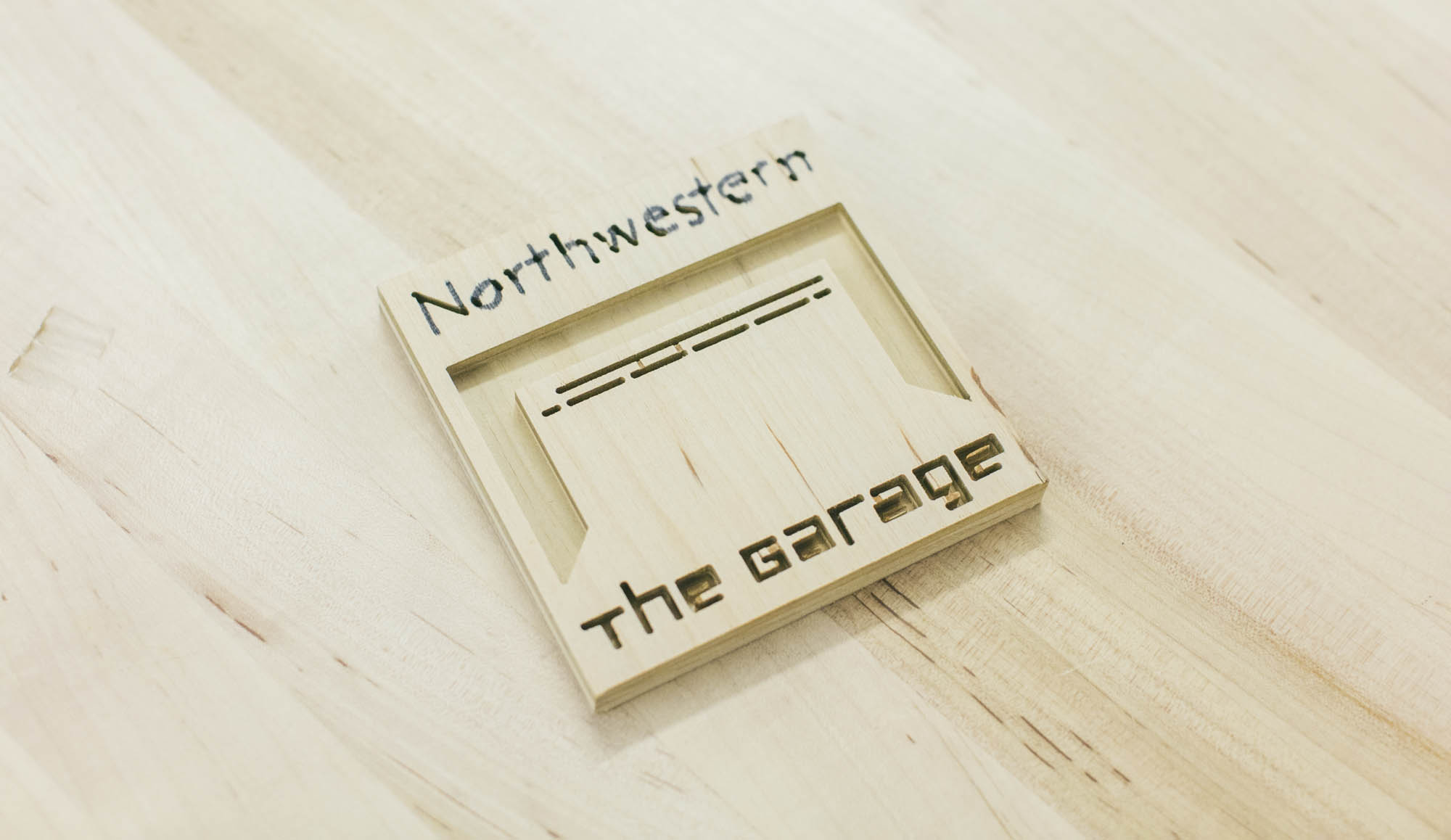 On a Wednesday night in February, the Winter 2021 Propel cohort was joined by Northwestern Bienen alumna Natasha Ramanujam, ‘15. Natasha studied French Horn while at Northwestern, but also minored in Global Health which led  to her studying abroad in India. It was during her time in India that she was exposed to the issues of infant mortality in so many places of the world, and decided to pursue that challenge after graduation. She moved to India as a William J. Clinton Fellow, where she participated in a 10-month immersive volunteer service program working with development projects in the field of education and public health.

After finding her passion in India, Natasha decided to return to the US to continue her work in the field of family health. In 2019, she started her own company, Monarch, a direct-to-consumer tech platform that established a continuum of care via telehealth throughout the prenatal and postpartum period for expecting families in the U.S. While she has since moved on from Monarch the lessons she shared with the Propel cohort were invaluable. Here were the big takeaways:

When Natasha looks back on her time at Monarch she believes that the team struggled to articulate this vision for Monarch. They came somewhat short asking themselves the difficult questions upfront around whether this vision had a compelling market size or a potential acquisition strategy. Lack of longer term vision may have prevented the company from pivoting into a bigger market.

Natasha is proof that your major does not define your future career, but that does not mean that she did not have to seek out a lot of new skills along the way. Her recommendation was to pursue whatever you are passionate about and then find the skills you need to make it a reality. You don’t need to be the best coder on the planet, but if you want to develop an app, know enough to be able to understand what is happening and be able to clearly articulate your vision.

Learn from your experience and move on.

As a first time entrepreneur, one of the most impactful things that Natasha shared was that despite moving on from Monarch, she is still excited and looking forward to a possible future in entrepreneurship. While some who have gone through this experience find professional focus outside of building companies, Natasha values the lessons she has learned and plans to leverage them in future ventures.

I know I speak for all of the Propel Cohort when I say that Natasha was such an inspiration! She gave so many insights that resonated with the Propel participants. We are so grateful for her time and will be implementing her advice in many different ways across our own projects.