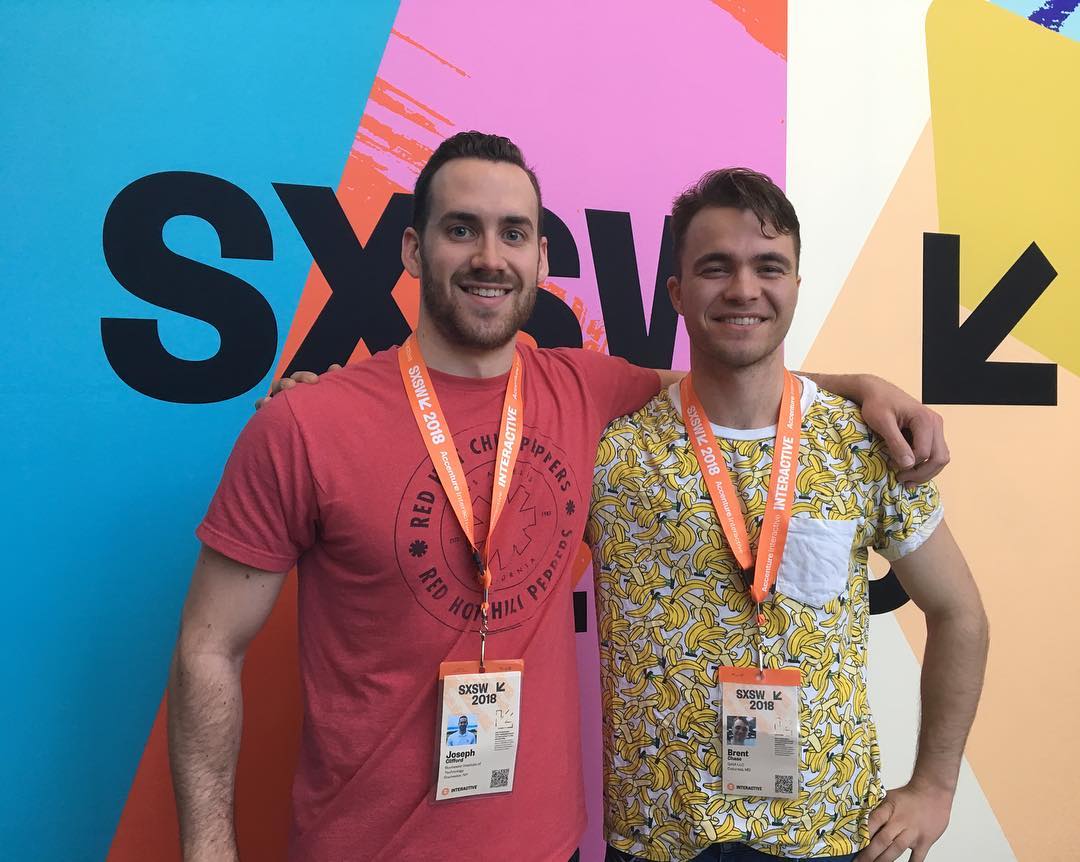 Approximately 1 in 59 children have autism spectrum disorder, according to the Center for Disease Control and Prevention’s Autism and Developmental Disabilities Monitoring Network.

Children on the autism spectrum may suffer from meltdowns. But Products for Autism Lifestyle (PAL), a subsidiary for Gaia Wearables, is creating smart clothes that monitor biometrics and transmit data to an app that alerts caregivers of early signs of meltdowns.

The Garage sat down with PAL co-founder Brent Chase to learn how PAL aims to change lives, one shirt at a time.

This interview has been edited and condensed.

How does PAL work?

It’s pretty well documented that you can identify different states of [physiological] being. The most movie-esque version of this is the lie detection tests. There’s other ones that look more toward how you quantify people with depression or people with other nonverbal disorders, such as autism spectrum disorder. 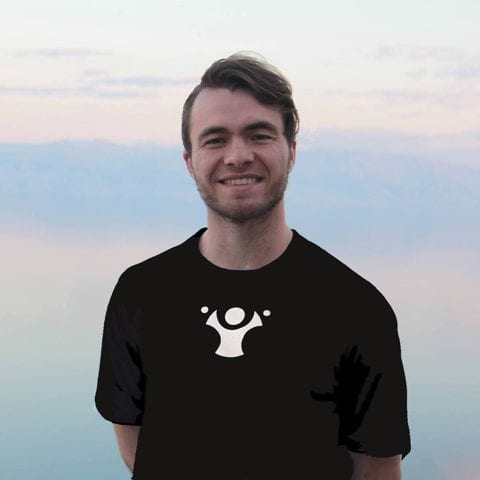 The idea behind [PAL] is a smart shirt that measures all of these physiological data. It’s all connected to this core unit that’s on the shirt that can be detachable. Wash the shirt, you’re good to go. It gathers the data [and] sends it to a mobile app. So if you’re a parent, caregiver, therapist [or] teacher, [you] can see what the [child’s] emotional state is, and then help them develop to this more independent state.

[My brother] grew up for the past 22 years having autism spectrum disorder. It’s very hard for him. It was hard on the family.

So the real inspiration behind [PAL] was I saw how hard it was for my brother just to live day-to-day. He would wake up and potentially have a meltdown, which is harmful for him…harmful for everyone. It limits his ability to continuously develop into this more independent state. Right now he’s 22 and lives with our mother. He can’t necessarily pick up a job because of these meltdowns. 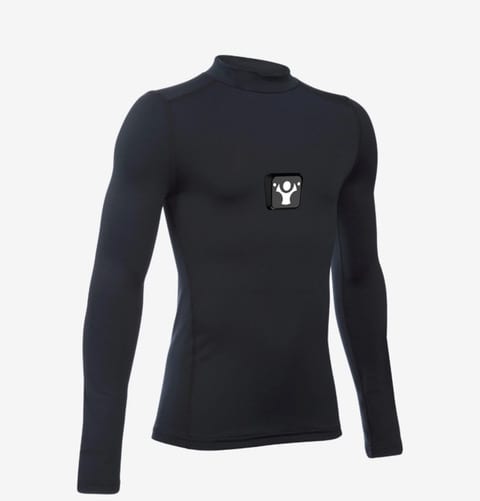 Me and my mother can [understand his states]. We have been living with him for years now, and we know the little triggers and what to do to either proactively avoid or stop them when they occur. If he can go to an employer and the employer has access to something that would let them know when he’s at risk of a meltdown, then they can better manage him or help him better control everything.

This was a common thing we were seeing. Everyone kept saying they wanted their child to be more independent. If you can give the people the technology, then they can end up developing it into what they need for that independence.

How has The Garage helped?

The name carries a lot of weight for us to get connected, not only within the institution, but also [within] the general community.

[The Garage] also helps us with getting more people on the team. The beauty of what we have is none of this would be possible without the commitment of all the team members.

What do you want to add?

I feel like a big thing in entrepreneurship is this rush to get something out there and start making money, but in reality, if we all just keep focusing on the money, then no one is going to create any real innovation or change any lives. So [PAL] spent more time in this incubation period focusing more on how can this solution actually benefit the people. 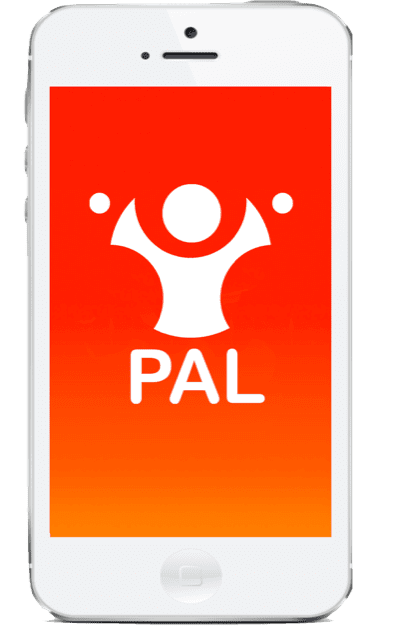 PAL’s product will be released in January 2020. Interested in getting involved? PAL is looking for people to join their human study. Participants wear a wristwatch that monitors biometrics for 20 minutes, and then they have the chance to win 50 dollars.

Here is the link to add yourself to the future studies list.

Here is the link to add your availability for user testing at Northwestern University’s Evanston campus.

Children on the autism spectrum and caretakers are also encouraged to reach out to PAL at gaiawearables@gmail.com. Anyone interested in getting involved can visit gaiawearables.com and click “Get Involved.”

Megan Lebowitz is a freshman majoring in journalism. She is a reporter for Northwestern News Network and loves storytelling in all forms. She is from Cleveland, Ohio.