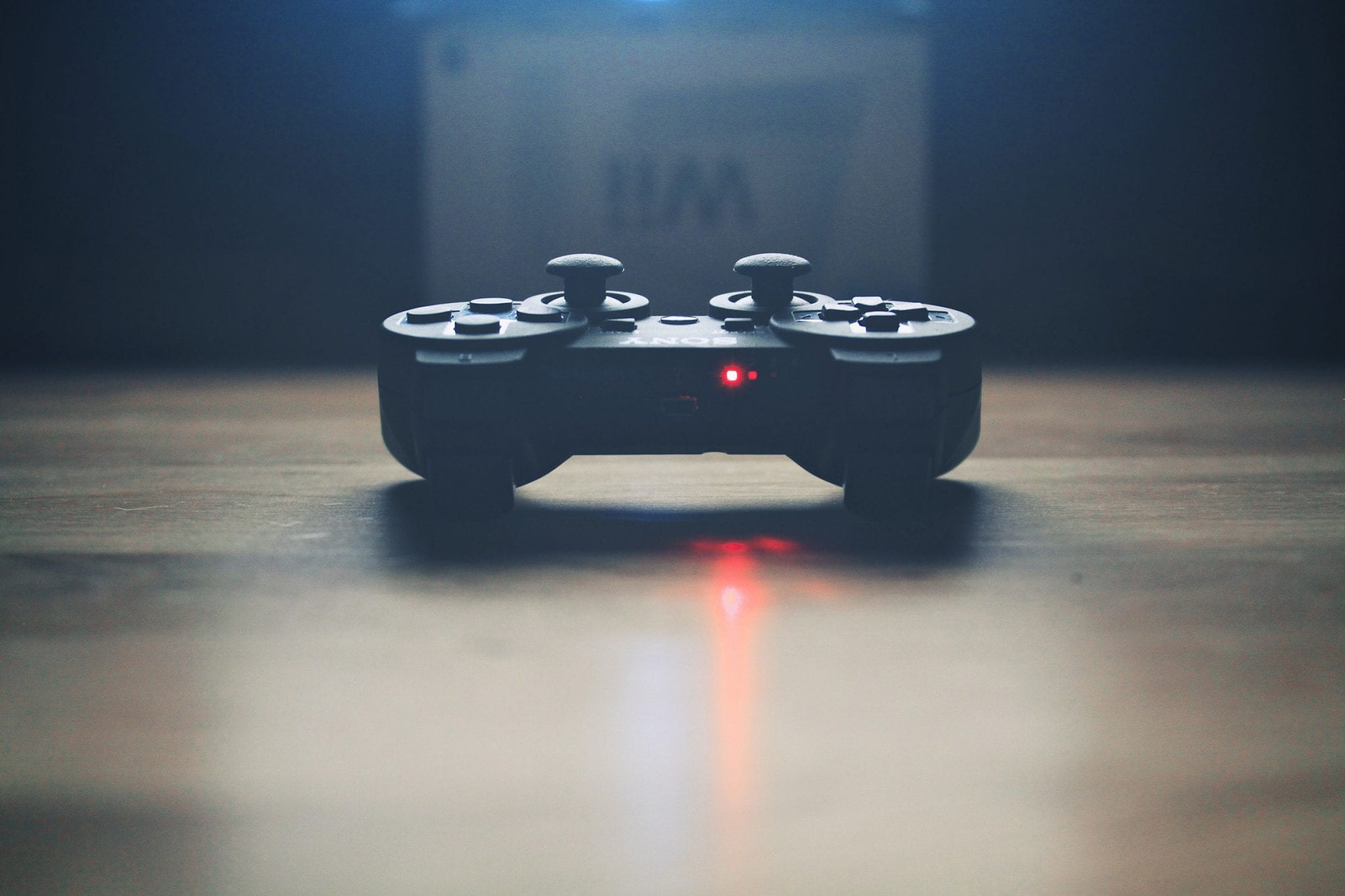 This article was originally published on the Farley Center for Entrepreneurship and Innovations News website is shared on The Magazine with permission.

Screenshot of Something Wicked.

“Once more unto the breach…”

Northwestern student entrepreneur E. B. Hunter isn’t new to the process of channeling her passion for theater into productive initiatives. Before starting her doctoral studies in Theater and Drama at Northwestern, Hunter transformed a restored blast furnace factory in Birmingham, Alabama into a stage. The furnace’s surrounding locations were used for scenery, while the rusted-out core of the blast furnace became the theater company’s unusual backdrop. Hunter explains that this dynamic venue gave audience members a sense of immediacy to her plays, and allowed them to feel like they were a part of her unfolding dramas.

Hunter recalls one moment of her blast furnace plays that she particularly relishes: During Henry V’s famous monolog before the gates of Harfleur, the titular King Henry calls on his troops to follow him into deadly battle. At the same time, in real life, a freight train was roaring by the theater. Overcome by the energy of the moment, two children in the blast furnace staging broke from the audience pack to pursue “King Henry” into “battle,” shouting and laughing as they ran. Afterwards, Hunter recalls, several audience members approached her to tell her how surprised they were to feel so captivated by Shakespeare.

From that charged moment, Hunter knew that she wanted to replicate the same dynamic of the blast furnace plays in her future work.

“But only vaulting ambition…”

Something Wicked, Hunter’s ambitious repackaging of the 400-year-old Macbeth text as a video game, is her digital attempt to make Shakespeare approachable for modern audiences. Named in a nod to a famous line from the classic tragedy and modeled after the same tragedy’s violent events, Something Wicked aims to balance its role as an immersive, entertaining game with its role as an educational tool for school-age audiences -—while maximizing players’ comprehension of the source material. In order to beat Something Wicked, players must know the text and carefully guide the game’s sequence of events according to that knowledge. Hunter hopes that through this specific process of becoming familiar with Macbeth’s plot and characters during gameplay, players will discover a newfound level of intimacy with an Elizabethan-era manuscript that often daunts and alienates modern readers.

“It will have blood, they say”

Though the play features excessive violence and a ruthless main character, Hunter notes that diluting the violence and emotionally mature themes in Macbeth would compromise the game’s faithfulness to its origins. Something Wicked’s simple, yet refined 2D side-scroller design, meets demands to be faithful to Shakespeare’s text and visually appealing for school-age audiences — players advance from artful level to level (and from plot point to plot point), by commanding a Macbeth avatar through scenes filled with a palatable, stylized violence. Visually, Something Wicked is an homage to the Bayeux Tapestry, the famously gore-free embroidery that depicts the bloody 1066 Battle of Hastings.

Bayeux Tapestry detail of soldiers on horseback during battle.

Hunter says the design of her game “creates a distance between the player and the depiction of blood,” while effectively mirroring the actions of Macbeth.

Something Wicked began as a final project for Serious Games, a seminar Hunter took during the first quarter of her graduate studies in the fall of 2013 that focused on developing games that had a primary purpose other than entertainment. Having found success in the classroom, Hunter sought to bring her idea to a wider audience. During the winter of 2015, Hunter applied for and received a Segal Design Cluster Fellowship, an interdisciplinary doctoral cluster program jointly sponsored by Segal, the McCormick School of Engineering, and The Graduate School at Northwestern. This fellowship allowed Hunter to prototype Something Wicked. Shortly thereafter, Hunter enrolled in the spring quarter of NUvention: Arts, taught by veteran music industry entrepreneur and successful investor, Gregg Latterman. The following summer, Hunter started a successful crowdfunding campaign to supplement financial resources and accelerate project development.

“When shall we three meet…”

Driven entrepreneurs like Hunter know that funds alone are not enough to make ventures viable. Building a supportive and technically adept team became the next vital step for ensuring Something Wicked’s success. By connecting with Chicago’s robust independent game development community, Hunter received support from its tight-knit group of women in design and eventually met DePaul University researcher and game designer Doris Rusch. Rusch, in turn, introduced Hunter to her Play for Change lab at DePaul. Eager to help Hunter realize her concept, the Play for Change team began collaborating with Hunter to produce a working demonstration of Something Wicked immediately.

“Something wicked this way comes.”

Progress on Something Wicked has been swift and steady — the game is currently slated for a beta release for July 2017. Hunter’s ambitions to bring the appeal of literature and theater to a world engrossed by digital technology will not end there. Something Wicked is just the beginning of her digital ideas — a proof of concept — Hunter says. Recently awarded a grant by CIRA (Center for Interdisciplinary Research in the Arts), Hunter already has her sights set on her next digital project; Bitter Wind, a retelling of the Greek tragedy, Agamemnon. Hunter says Bitter Wind will adapt Aeschylus’ tragedy for the Microsoft HoloLens, a mixed reality headset, and will utilize the full extent of modern gaming technology to further immerse players in the world of classical literature.

“Whole as the marble, founded as the rock…”

At Northwestern, Hunter’s enthusiasm has been transformed into tangible products. “The kind of facilities, the kind of connectivity, the people that I am able to engage with here, the strong alumni base here, were requisite to the creation of Something Wicked,” Hunter says.

Taking full advantage of the facilities available at Northwestern like The Garage and tapping into the resources made accessible by The Farley Center, Hunter has been able to turn one of her visions into reality. Now, Hunter is more motivated than ever to do so again.

“Support from places like The Garage and initiatives like Farley are necessary for the continuation of the arts, and the arts are necessary to a functioning society. That’s why I’m here.”

• View a short video of Something Wicked gameplay

• View a video of E.B. Hunter discussing her Something Wicked project