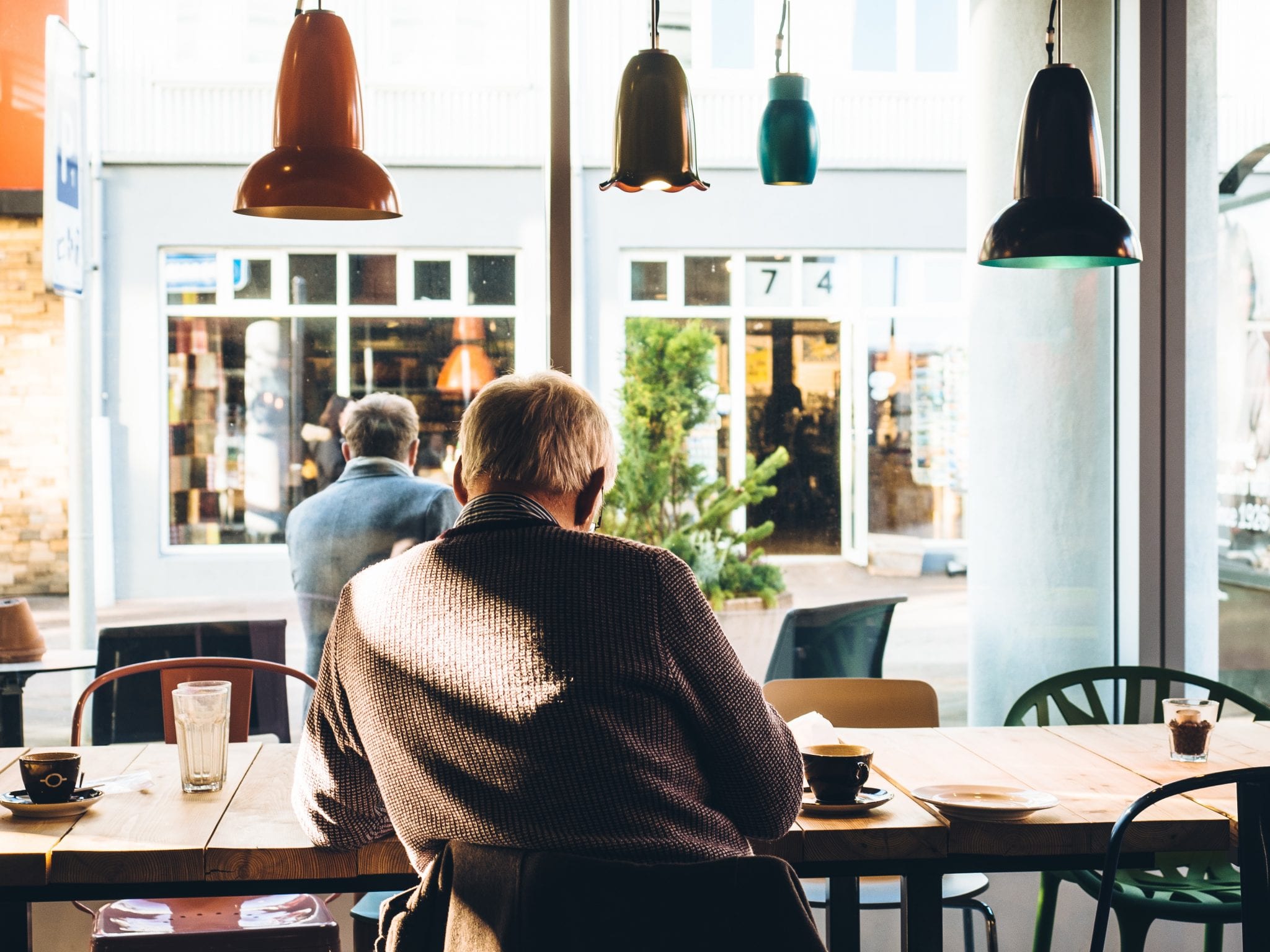 Entrepreneurs often begin their adventure after recognizing a problem exists–and one that is not being sufficiently addressed by the market or should be explored further.

As Jared Scharen, Founder & CEO of eRetirements describes, “I was volunteering in rural Peru around March of 2015 when my parents started calling me to complain about everything wrong with their “dream” retirement location.  While sharing this story with several friends, they all asked me what resources my parents used to pick their retirement location.  I laughed. They didn’t use any, but they certainly should have.”

That kicked off several discussions with other seniors at different stages of their retirement journey, and not one of them could identify a helpful resource to aid the process.

It is projected that four million people retire each year, and that trend should continue for the next 20 years.  More than 40% or 1.6 million of those retirees will relocate and represent nearly $30 trillion in wealth.

By the time I met with the team, they had developed a website with some content, a commendably healthy email list, and some thoughts on the problems baby boomers are having.  My job was to act as a growth mentor for Wildfire, the 10 week pre-accelerator program at Northwestern designed to help the team prioritize fast learning in order to achieve even faster growth. I took some time to sit down with the Jared, Founder of  eRetirements, to learn about how he discovered and identified a problem in a specific community, the processes they implemented to solve it, and how shifting their focus to prioritized learning improved results. 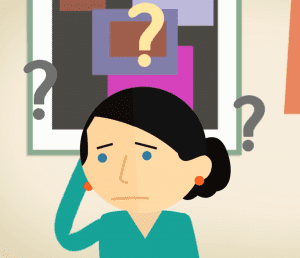 What problem are you solving?

“We feel that eRetirements is solving the problem “Where should I retire?” Sure, some of the senior population know where they want to retire based on where they’ve vacationed before, but for a lot of folks it is a blank canvas and they have no idea where to begin.”

“Trying to narrow down a list of options, given all the different preferences people have, is very daunting–especially since this is such a major life event. People are essentially transitioning their entire lives, and have saved money over decades or more for this decision.”

How invested are you in the problem?

“I was stuck in Dulles airport for 36 hours when I finally realized how serious this problem was for people. I received a call from an unknown number–it was a woman who had been referred to me from a friend of hers who loved the eRetirements website. She said that while she enjoyed our site, she felt that she had very specific criteria that our algorithm wasn’t capturing. So, I dropped everything I was doing, started researching places that might meet her needs and talking with realtors in our network to narrow down the list. After those efforts, I followed up with her and provided two locations that fit her criteria. She looked into these locations, and agreed they were both a great fit. She is visiting both areas soon to decide which area she will purchase a home in.”

“She was so grateful that she and her husband were finally able to tackle this huge decision. There have been a handful of situations like this one that have made me realize how big of an issue we are solving (and that we need to change our algorithm/user experience to make it more customized-in process as I write this).”

How has prioritizing learning worked in practice?

“When we started Wildfire, Northwestern’s full-time pre-accelerator program, in the summer of 2016, our revenue model was very unclear. We had a range of ideas about the business model and the market, but had no idea who to talk to and how to test them.”

“We quickly learned to embrace an approach of rapidly testing our hypothesis; both those that we had as well as those introduced by others.  Any changes and developments we made on the website were viewed through a lens of what we can learn. We started by creating A/B tests with a specific metric in mind to help us determine what our users want, and then analyzed the results to discover our tests revealed.”

“One example of this was a dummy feature we created in which users would pay to talk with local experts on the phone and ask specific questions about a location they wished to learn more about. We then measured how many people requested this service, and contacted those who did to see what features they actually wanted.”

“No one requested this service. We started to reach out to our most loyal users to ask them what they thought about the service, and found two conclusions. First, the service offering itself was not clear, and second, people simply need time. People were very interested in the service and thought it was a great idea, but most stated they would be more interested in approximately six months when they were preparing to visit some of the locations they were most interested in moving to.”

What results did a focus on learning help you achieve?

“Most importantly, the team now has a clearer understanding going forward how we will generate revenue, which is a combination of realtor referrals and retirement community advertisements. From the start of the program to the end, eRetirements saw three times growth in returning users and user engagement on the website is up 40%.”

“Wildfire and a new focused on prioritized learning offered Jared and the team behind eRetirements the tools and skills to identify processes, shift focus when needed, and winnow ideas down to offer a streamlined, user-friendly service with a plan. But like many entrepreneurial ventures, progress is just the beginning and the team is pressing forward to gain even more insight.”

Help eRetirements learn faster by asking loved ones to submit a unique and compelling retirement location to help optimize their service here.

Curious what your dream retirement destination might be? Take the eRetirements free personal assessment here.

Mitchell Posada heads up product at TangoCode.com building the future of Marketing Automation. Mitch has spent most of his career launching digital products and helping businesses leverage technology and process innovation to transform brands and increase ROI. Mitch is known for his Product and Growth strategy and execution consulting to dozens of start-ups covering mobile, IoT, digital marketplaces, and SaaS.