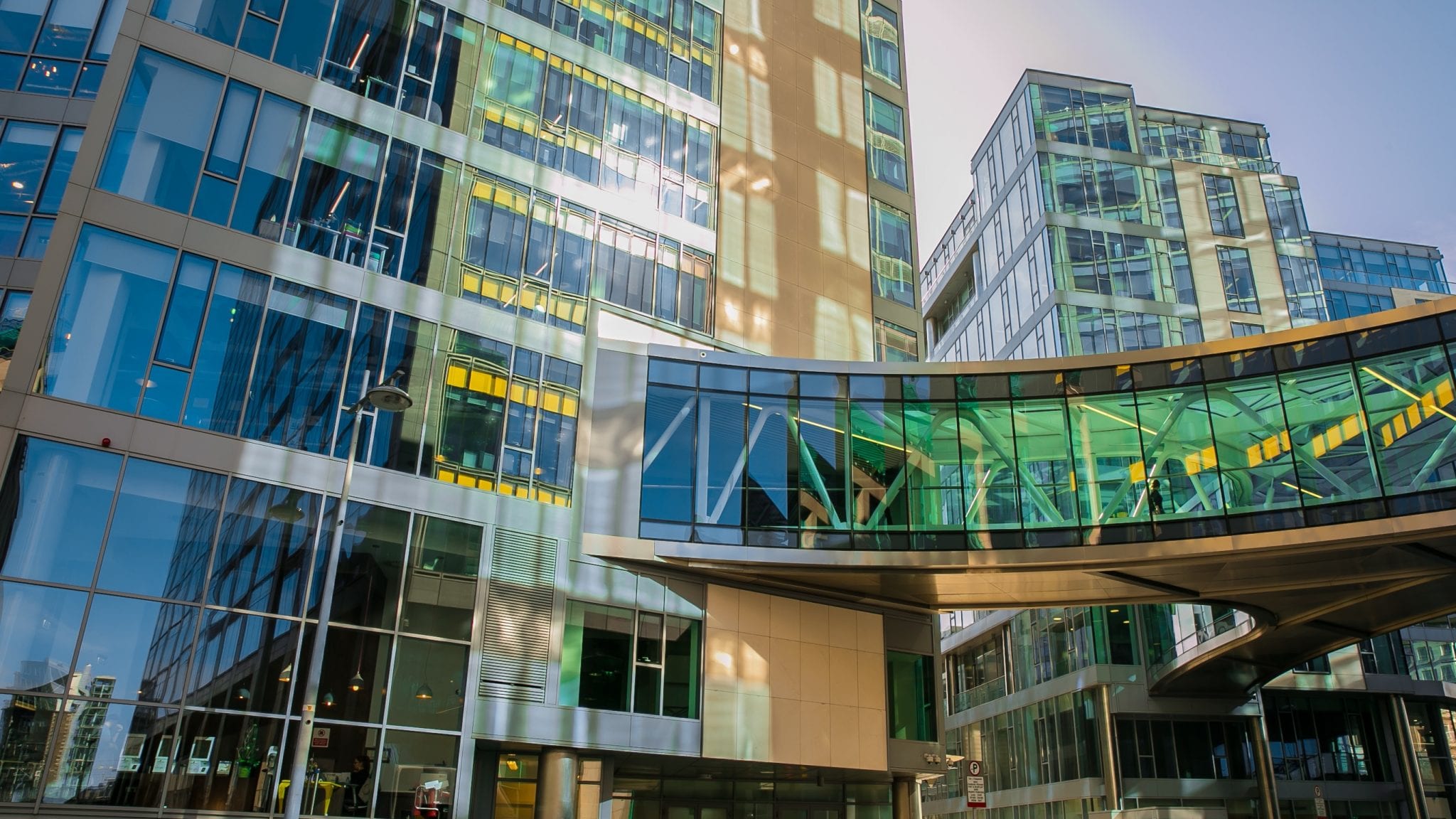 Early in my career I worked for clothing retailer Esprit. The company’s motto was “the customer is always right,” and we meant it. We took back anything, any time, for any reason. A customer once came in with a pair of filthy, torn jeans. “These are in bad shape,” she said, stating the obvious. “I want my money back.” We gave her a refund without batting an eye.

The cost to the company of taking back heavily used merchandise was insignificant compared with the gain: The customer returned again and again and bought more. She even became an unofficial ambassador for the brand, telling friends what great customer service we provided. Had she left angry, the conventional wisdom went, she would have told far more people that she’d had a bad experience.

That was before the digital age, which has made it much easier for disgruntled customers to share their frustration. A book called Satisfied Customers Tell Three Friends, Angry Customers Tell 3,000 was inspired by an incident in which a customer recorded a contentious conversation with an AOL rep, then posted it on YouTube.  A decade later, the “Cancel AOL” video has been viewed more than 700,000 times.

Despite the statistics and anecdotal evidence that good customer service is crucial, many companies ignore it. I’ve worked with young companies that proudly play hardball with customers. “We don’t want to make it easy for the customer to return our product because we’ll lose money,” one co-founder told me.

Not surprisingly, the way companies treat customers is often the way they treat employees. The same co-founder who wanted to make it tough for customers to return a product boasted of paying employees the lowest amount possible, even when there was enough money to comfortably pay more.

At Esprit, the visionary co-founder worked hard to keep employees happy and motivated.  He subsidized employee trips around the world and provided hefty discounts on clothes. In exchange, employees—many of them college graduates who didn’t fit the typical sales clerk profile—enthusiastically worked long hours, even on holidays and weekends.

Because of my ongoing focus on company culture, my antennae are attuned to it. Here are a few companies that do things right:

At Legacy.com, the online memorial company I joined in 2000, we followed the same customer- and employee-centric philosophy: do everything to make customers (site visitors), clients (newspapers and funeral homes) and team members (employees) happy.

Since many Legacy customers were grieving, emotions ran high. It was not unusual to pick up the phone and have someone start cursing, angry about the mention of an estranged sibling in an obituary or a decision not to post defamatory content in a guest book. Rather than yell back or hang up—not an unnatural response—team members were encouraged to calmly listen and empathize.

So successful was one customer service representative that the caller who had been upset asked to speak with the rep’s boss to apologize: “I am sorry I was so horrible to the woman who answered the phone,” said the caller, explaining that her husband had just died. “The rep was so kind. I felt like I was talking to my minister.”

Actually, that particular customer service rep was in seminary school… But that’s beside the point. When Legacy was being evaluated for acquisition, potential buyers said that they’d never heard such consistently positive customer and client reviews.

Being decent when it comes to customers and employees—indeed, all business matters—is the smart way to go, no matter how counterintuitive it might seem in some situations. I was once in a meeting in which an executive noted that there was a perfectly legal path to a windfall, but it would compromise the company’s integrity and likely alienate customers. In other words, the big payoff might be the last payoff.

A board member responsible for the bottom line weighed in. “I don’t do anything I wouldn’t want to tell friends and neighbors about. I wouldn’t feel good telling people about this.” And so, the shortcut to making a lot of money wasn’t taken. It was the decent thing to do. And, ultimately, the absolute right decision for the business.

Hayes Ferguson is an Entrepreneur-in-Residence at The Garage, mentoring students building ideas. She is involved with several early stage companies, including HistoryIT. Hayes was a member of the founding management team at Legacy.com, which hosts one of 50 most visited websites in the U.S. Early in her career, she profiled Christina Aguilera for People magazine, snuck into Cuba for The Times-Picayune, and helped open retail stores for clothier Esprit.