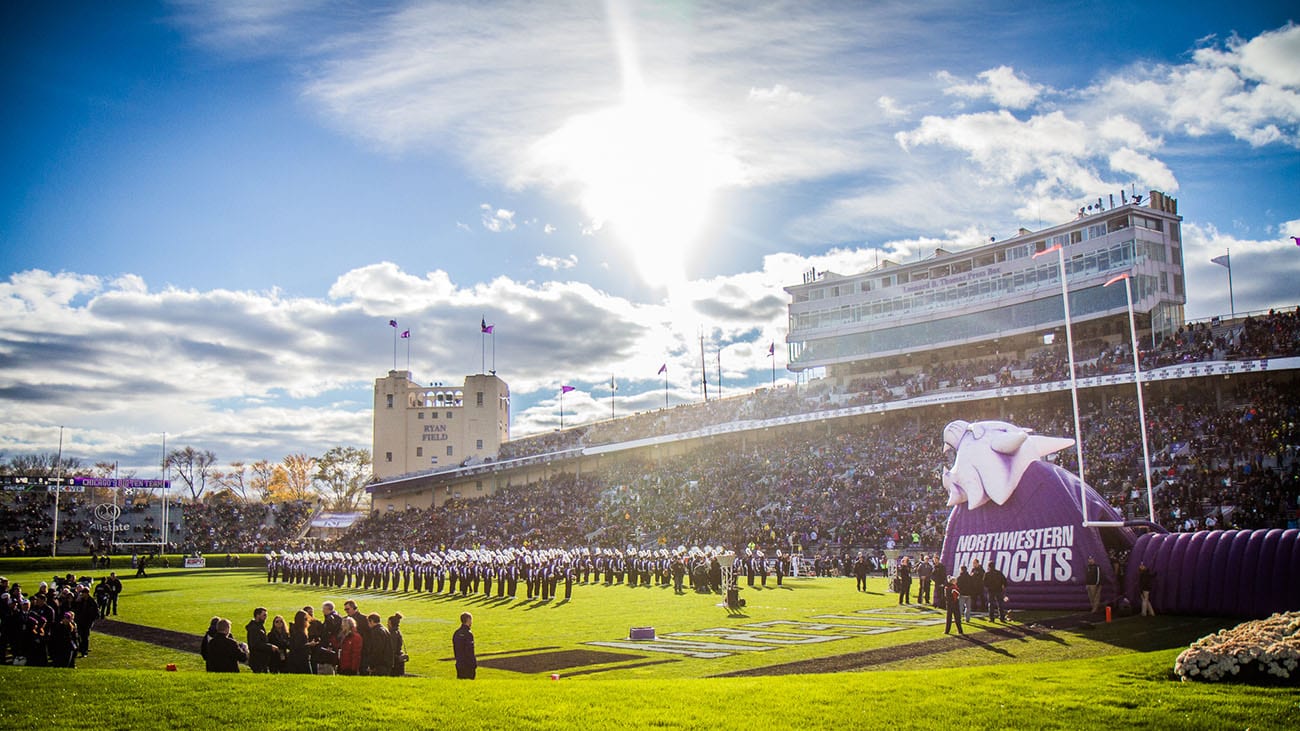 Formerly a student founder and now working on his startup full time as co-founder and CEO  post-graduation, Ben Weiss sat down to talk all things entrepreneurial learning with the Northwestern Alumni Association. While a student, Ben and his team were Residents at The Garage, and although most of the team just graduated, they are working on Zcruit full time this summer in The Garage’s co-working space.

But the entrepreneurial journey wasn’t always easy. Ben started his predictive analytics website with barely any tech experience and next to no money, and has since grown the company into a product currently used by multiple Division 1 football programs. Zcruit allows university football programs to recruit smarter, reducing time spent in the field and the expensive resources poured into the travel and the time required, increasing efficiency. Zcruit was named one of 10 Illinois Student Startups Set to Make Moves in 2017 by Chicago Inno and was also recognized as one of the five most outstanding student startups at the 2017 EntrepreneurshipU Awards. Zcruit also took home cash after competing in the B2B track at VentureCat, Northwestern’s annual student startup competition. 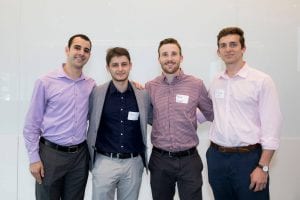 What are some of the most valuable lessons learned along the way? Ben says his time as a student founder added to his overall learning experience at Northwestern (something we at The Garage are especially excited to hear). Ben became friends with other student founders, learned to perfect his pitch (whether it’s a ten minute or a 90 second presentation) discovered how hard selling actually is, and how to run an efficient company producing contracts, invoices, and handling accounting. He also told us that people are more important than numbers, and the perfect formula for building a team can be hard to find but hiring a group with complementary skills and different backgrounds can equal success. 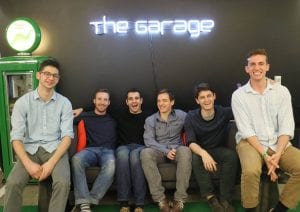 But being a true entrepreneur requires some serious grit and the ability to deal with the rollercoaster of ups and downs. Ben says he learned to be “politely persistent,” while being empathetic and understanding of others’ time. But most importantly, a company can look like it’s on the verge of the end, nearing the end of the runway, and with that persistence and grit can take a turn for the better. Want to learn more about what the Zcruit team is up to this summer? Check out their feature in The Daily Northwestern here.

The Garage is super proud of Ben and the entire Zcruit team and all of their hard work and accomplishments during their time in The Residency Program. We can’t wait to see what’s next. But in the meantime, check out the recording of Ben’s webinar with the Northwestern Alumni Association here.