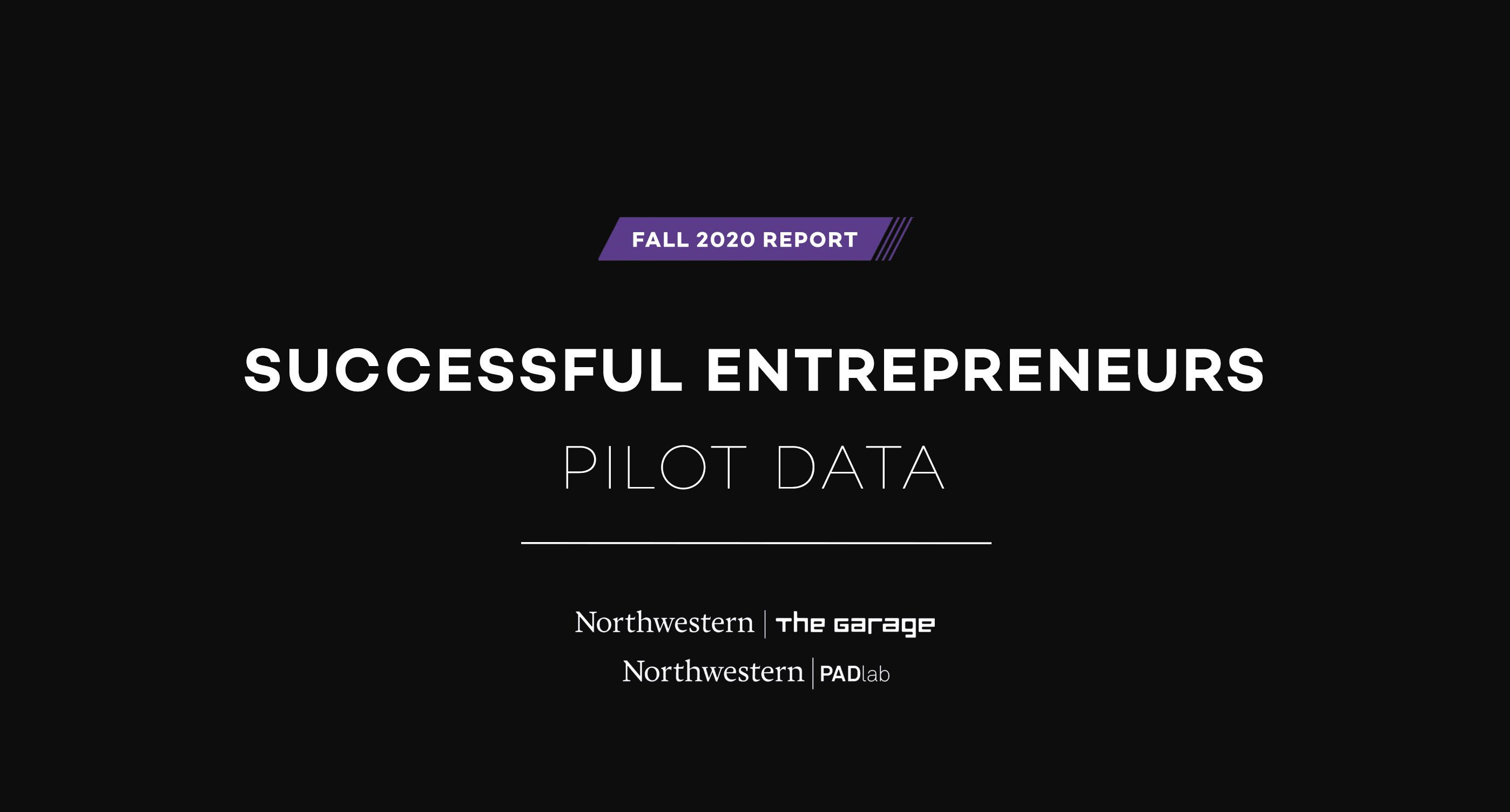 Businesses have long used the powerful information contained in personality assessments to facilitate leadership performance and outcomes. Understanding an individual’s personality—or their unique characteristic ways of being—can be helpful when seeking to identify those who may be well-suited to leadership roles (i.e., selection), as well as to improve the performance and outcomes of those already inhabiting leadership roles (i.e., development).

Of personality tests available for these purposes, the Hogan Leadership Forecast Series (LFS) is far-and-away the most scientifically sound measure, and thus the most likely to facilitate measurable outcomes and predictions.* Given this, it’s unsurprising that the LFS assessments are used by over 75% of Fortune 500 companies and have been extensively used for leadership selection and development at the highest levels of these businesses. However, what is surprising is that very little is known about how the LFS might generalize to other types of business contexts—such as entrepreneurship. We set out to address this innovative and important question: when given to successful entrepreneurial leaders, are we able to identify key aspects of personality that might characterize successful entrepreneurs more broadly?

In terms of normal-range personality traits, or those characteristics that define how people usually are day-to-day, the SEP is someone who is likely very ambitious and sociable. Ambitious individuals tend to be high in aspects of self-confidence, identification as a leader, they tend to be competitive and highly energetic. Sociable individuals tend to be high in their individual needs for social interaction, and tend to enjoy social situations such as group meetings and parties. It makes sense that our SEP is high in both – these characteristics are likely very adaptive in the fast-paced, competitive startup world in which success is also very dependent on interpersonal interaction (e.g., speaking to and building the customer base, expanding one’s own professional network, pitching a project to investors).

Even more dramatic than the high scores for ambition and sociability, though, is what appears to be the quintessential SEP trait—by far, the overwhelming majority of our successful entrepreneurs were very low on the personality trait labeled “Prudence”. High prudence reflects the degree to which an individual is conscientious, dependable, structured, and rule-following. How do we then understand our low prudence SEP? The highly successful entrepreneurial leader is a risk taker, they think outside the box, they push the envelope, they pivot quickly, and when innovating, the sky is the limit.

Some of our other normal-range personality traits did not necessarily seem to characterize the SEP at the mean level – that is, it wasn’t necessarily the case that a certain level of the trait was found for the majority of the sample. However, we don’t just look at overall levels across the group, we are also interested in variability – that is, are there some traits that are so highly variable in our sample that they point to places where sometimes being high might work for one successful entrepreneur, whereas another one succeeds via a low level on the same trait.

These early findings suggest that there may be some ways in which successful entrepreneurs are largely similar – high ambition and sociability, and low prudence – and other areas where being either high or low could lead to a successful outcome, perhaps depending on a combination of factors including the leader’s other personality traits, the personality of their cofounder and other team members, and the company’s industry.

Beyond these normal-range personality traits – or how we usually are – the LFS is a powerful tool to highlight our potential “danger zones” as well – or how we respond under stress. Are some stress responses advantageous for SEPs? This is the topic we will explore in our next briefing.

The SEP study is a collaboration between Jennifer L. Tackett, Ph.D., professor of psychology at Northwestern, and Melissa Kaufman, executive director of The Garage at Northwestern. Participants in our study have founded or co-founded a company and scaled it from a startup to multi-million dollars in revenue. Most have experienced either a significant exit or taken the company public. Data collection is ongoing and we are actively looking for more successful entrepreneurs interested in participating in the study! If you’d like to participate, please email thegarage@northwestern.edu.

* The authors of this study are not compensated by or affiliated with Hogan Assessments beyond a research relationship.