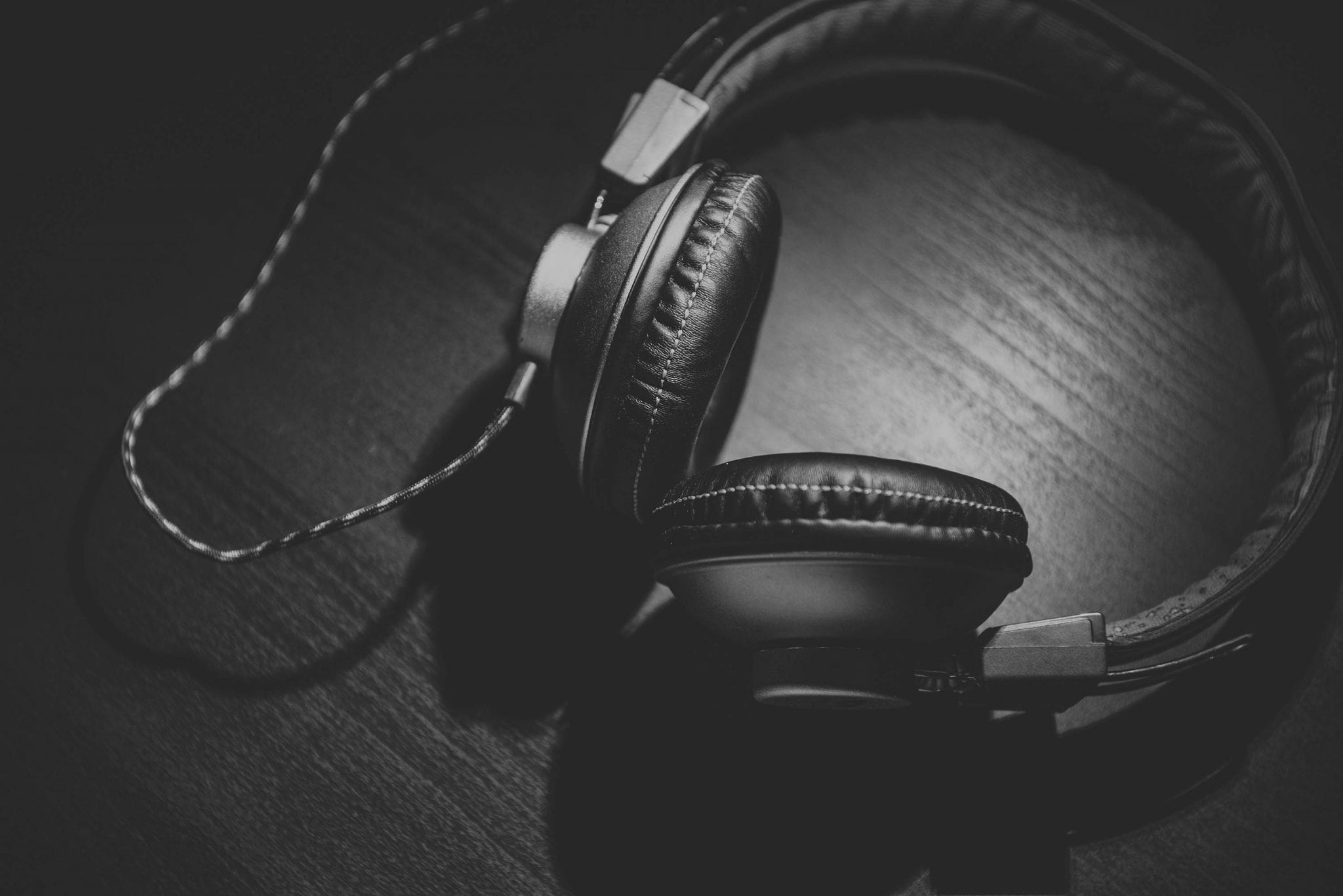 Today, there are a lot of great ways to listen to music, which include the most prominent services like Spotify, Pandora, Apple Music, and SoundCloud. Each service offers a slightly different approach for listening to music and targets a slightly different audience. Some services are great for discovering new artists or remixes while others provide a streamlined way to listen to any and all of the music you want to.  However, none of these services truly offer the communal environment with higher user-to-user engagement in order to fully experience the power of listening and sharing music with others.

Eden, a startup founded by Ian Pu, a student at the Kellogg School of Management, is a social music streaming, discovery and messaging platform. Ultimately, Eden aims to use analytics to identify and track influencers and quantify their commercial value to bands. The Garage sat down with Ian to learn more about his journey with Eden. 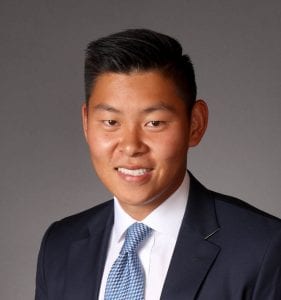 Ian: “So my startup is actually quite different from where it originally started. I’ve gone through a couple pivots, but at the very beginning it was basically a social music sharing platform where I wanted people to be able to listen to music together in real-time. I figured music was created for communities and I wanted to replicate the experience of being in the same car or in the same room with friends where people just have music on in the background.

I actually took an extended break before coming to Kellogg and one time I was watching short clips of workout videos and happened to stumble upon a video of The Rock. It was a Vine compilation of him lifting and being very serious as he looked directly at the camera and said things like ‘FOCUS!’ This happened multiple times throughout the video and I just remember feeling pretty hyped even though it was through a computer screen. I went to bed that night without thinking too much about it and the next day I woke up early and went to the gym. While I was there, I was thinking how cool it would be to be able to listen to The Rock’s playlist and have him giving me motivation and pumping me up. So that spawned this idea.

Initially this platform will start with a web app because it’s easier to build and is more accessible. In the long term, we will definitely expand to include a mobile app because mobile platforms are a huge place for people to consume media today. Also through Wildfire, I’ll be building a community for Eden on Slack.”

How did you choose the name Eden?

Ian: “Honestly, I thought that Eden was kind of a sexy name that had an edge to it. It also sounds innocent to those who know The Garden of Eden story. Also, it’s the very first company I have ever created. And according to the bible, Eden was the first thing created as well as the beginning of civilization which is something that’s pretty impactful for me because I want to build a new social network with this.”

What is your background and how has that helped you with your startup?

Ian: “I grew up in China, and lived there for 12 years before coming to the US for college. I went to Northwestern for undergrad as well and studied Econ and International Studies. After undergrad, I worked at the Zurich Insurance Group and did corporate strategy for them, specifically focusing on atypical types of insurance. I think there were two main things that made me want to become an entrepreneur. The first is my dad. He’s actually done quite well with his own venture, starting in the early 90’s in China with a textile and uniform manufacturing company. That has always given me inspiration to go out and do something on my own. Secondly, coming out of college, I thought that going corporate, having a steady pay, and security was something that I wanted. Although I really enjoyed my time at Zurich, I became really bored with that lifestyle really quickly. In addition, some of the management styles didn’t align with my personal beliefs so I wanted to create a culture that I really resonated with. And insurance is kind of a weird beast because it’s really high risk, even though it’s supposed to negate risk. You also don’t know the cost of what you’re selling until the claims come and you can identify the costs. These weren’t things that particularly interested me and financial services as a whole wasn’t something that interested me either. I have always been more interested in the customer and seeing how my efforts are impacting them.”

Ian: “I think my biggest failure was actually how little attention and care I gave to my undergrad experience. I was actually a pretty terrible student and it’s a miracle that I’m at Kellogg now. I really had to do a lot of make-up work on the side during my time at Zurich to even be considered a candidate for Kellogg. I didn’t know what I wanted to do and that was really depressing and felt like I had no purpose or aim. I spent a lot of time playing basketball instead of studying or learning. So I think my biggest failure was really wasting away my four years of undergrad and not seizing the all the opportunities available.”

What is something you wish had known when you first started your company?

Ian: “A lot of principles are taught by Billy, The Garage, and Kellogg, like the design thinking principle. Essentially, don’t come in with a solution in mind. Instead, really get to know your customers, know them better than anyone else, and have a tight feedback group where you have constant dialogue to improve their experiences. I spent many hours in Kellogg designing and redesigning prototypes that I eventually scrapped because my idea pivoted or it was just way too complicated. It really has to be customer first.”

Ian: “I’m actually not too sure yet because this will be my first experience at The Garage. I think it’s a really cool space and I always see a lot of people with many different talents hanging out and working there. I think there will be great feedback from both the mentors as well as other founders who are in the same boat as I am as we launch our startups.”

What do you hope to achieve during the Summer Wildfire Accelerator?

Ian: “My goal out of Wildfire is to not necessarily to build the product, but instead, build the community for Eden on Slack. I’m still trying to iron out our goals in terms of users and engagement levels. Ultimately, we are trying to develop a really engaged and interactive community. Another big thing I’m really interested in is the mentorship. Just to be paired with someone who I can continue a working-relationship to ping ideas back and forth will be amazing.”

Which entrepreneur(s) do you admire and why?

Ian: “Although a lot of people probably say this too; I really admire Elon Musk. You hear about all the risks he’s taking and the difficulties that he’s gone through but now, he owns billion dollar companies. Another guy I really admire is Chris Sacca who is an angel investor now. He’s had a crazy history in terms of blowing away his company and then coming right back. His story has really resonated with me and it has made a big impact on my life. Lastly, I really admire my dad as well because I get to ask him a lot of questions about how he got started early on and he’s always there for me.”

Join the Eden community on Slack to discover, listen, and share music! And stay up to date with Eden’s progress by following them on Instagram: @Eden.band and check out their website: www.eden.band.