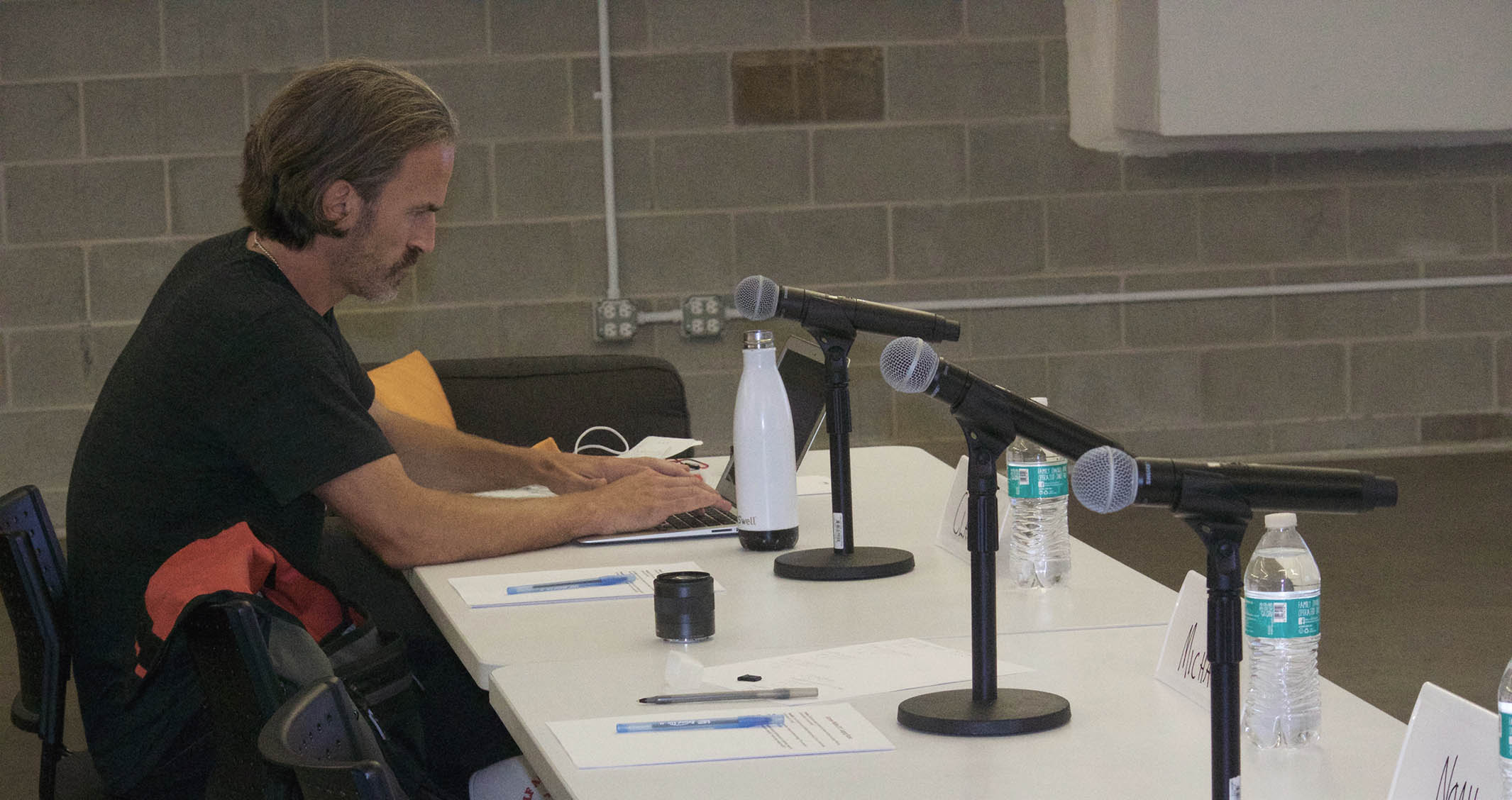 Sounds like a great summer, what did you learn?

Well, that’s a fantastic question. A s*&t ton. About how to run a program like this. How to inspire and motivate. And what intrinsically motivates me. It started well before June. Throughout the winter and spring of 2017, I worked with the rest of our team along with folks across Northwestern and the Chicago entrepreneurial community to redesign Wildfire. Basing my redesign efforts on my experiences running the first batch, I made my first mistake…

Sample size is important. Last year was the first iteration of Wildfire. It was brand new. So most students had no idea that it even existed until late February. For many, they had already committed to summer internships. For those of us who dared to jump in the water, it was a learning experiment (to say the least). Frankly, I was as lost as many of the teams throughout that summer, ad libbing at every twist and turn.

For that first batch, I felt that many of the teams spent too much time thinking and not enough doing. In addition, we gave everyone their stipend early so I didn’t have the means to drive action. So, I redesigned the program to be more of a sprint. I created and assigned deliverables. Every week, they had to earn a portion of their stipend by showing up, getting s%&t done, and handing in their deliverables. Mission accomplished, right?

…well, this year’s batch was different. They hit the ground running and never stopped. By week three, I realized two things. First. They didn’t need more work. They needed me to remove obstacles. Second, even if they handed in their deliverables, I couldn’t keep up with running the program, making connections, AND trying to review “homework.” By the third week, I shut that down.

Lesson Learned – No weekly deliverables next year. Instead, I will pack more into Bootcamp Week to provide a better jumping off point into the rest of the program. But, I will keep a portion of the stipend held back and make the teams earn it every week. Energy flags. Priorities shift. This still needs to be treated like a job and I need a tool to hold the teams accountable week in, week out.

Less content, more mentorship. Last year, virtually everyone told me I would have too much content. I did my best to listen. And yet, there was still way too much content. So, this past summer, I cut a third of it and added more office hours – mainly focused on sales and branding (again, based on my experience from the previous summer). And it was still too much…

Lesson Learned – I will cut another third out of the content and continue to shift to more experiential, hands-on workshops. When possible, I will have those content providers stick around for the rest of the day to meet one-on-one with the teams. It is too hard to do it in a workshop. Teams get a few minutes and the rest of the group gets bored quickly. With that said, I will also require that students close their laptops and put away their phones. When we do have workshops, I expect them to be present and engaged.

On the Office Hours front, I learned that I will need to bring in more technical support. While we had a strong focus on selling over the summer, as the teams informed me, you only need to meet with a few folks from the marketing and branding universe before you get a pretty clear idea for what you need to do. How to actually implement…well, that’s where we need to bring in additional resources next summer. And I’m not the technical guy. I used to make fun of my grandfather when he couldn’t program the VCR (turns out, nobody could). Now I’m that guy. HTML is a cheap, fashionable clothing store, right? 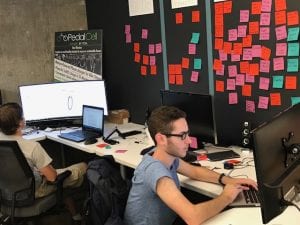 It takes a village. Wildfire is not an individual endeavor. I rely on the staff, alumni, faculty, and a host of others to provide content, Office Hours, and program support.

Lesson Learned – get help. Neal Sales-Griffin was awesome, but I only had him Monday afternoons plus his workshop. Trish Thomas was also awesome, but I will need more of them both next summer. Next summer, I could find an assistant with accelerator experience that can support the program and the teams. Finally, having Melissa back next summer will be most welcome. Her insights, knowledge, and help during pitch practice was sorely missed this summer.

Oh, and next summer, mental note to self. Let’s try to keep this the only thing on my plate. It takes everything I’ve got – as evidenced by my bloodshot eyes in the Wildfire video. I had a number of other tasks that got piled on to the summer including refinancing our house and selling a company. Yes, more help is needed to support the teams, but making sure my plate does not runneth over will be paramount next summer. I put every ounce of my emotional, mental, and physical being into the program. The students deserve that. Minimizing all other responsibilities – besides my family, of course – will be my number one focus heading into June next year.

Parting thoughts. The one area where I will continue to double down is the nebulous soft skills that we call entrepreneurial character. Having difficult conversations – whether that is with cofounders or simply asking others for help – is a critical tool that will build confidence and resilience. In addition, I will use the space freed up to provide more opportunities for self-actualization. Through personality assessments, teaching the students how to build and sustain good habits, and more one-on-one coaching with the founders, I am convinced that through Wildfire, we will not only build great companies, but more importantly, we will build great people. And if our future is dependent on the ideas and passions of these men and women, I know I will sleep soundly tonight.

Finally, I am excited to see where all of the teams from Wildfire Summer 2017 end up by this time next year. From the first two batches of Wildfire in 2016, 7 of the 16 teams are still operating. They have collectively raised more than $5 million. Together, through those three batches, we are building family and community. We are building Wildfire alumni who will be able to support the next batch and all of the ones that follow. We are building something special for everyone involved. I know that I have grown and matured each summer. And this is just the beginning… 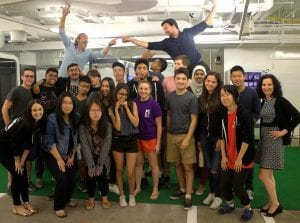