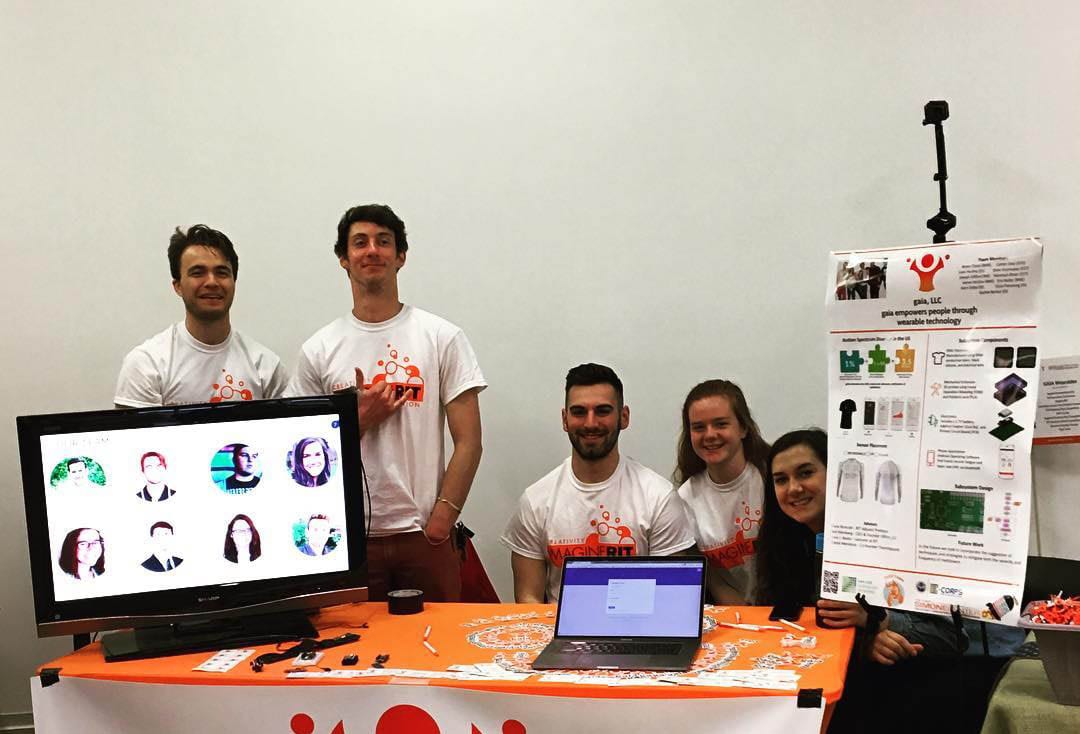 Smartmove is the future of athletic training. It gives athletic trainers and coaches the ability to create smarter workout routines for their athletes, while keeping in mind the importance of both preemptive and post-injury care. The company has created smart apparel alongside a mobile application. The smart apparel senses muscle imbalances in an athlete, and the app can synthesize large amounts of data to recommend better, more effective workouts.

The Garage sat down with Smartmove founder, Brent Chase (McCormick, Masters ‘20), to learn more about Smartmove and the startup’s future goals.

Brent: I think what is cool is that you will get different answers from each person on the team, but all their stories will stem from the same thing- people getting injured and overdoing it during the recovery and training, causing them to get injured again. That is why our tagline is “train smarter, not harder.”

Personally, I’ve always had an active lifestyle. I ran track and played soccer, where I played in top leagues, so I got the chance to go all over Europe to play tournaments. In my final year of high school, I was recruited by Virginia Tech, but ended up breaking my spine from a series of unfortunate events. I was training every single day, three times a day, and I kept on pushing myself because I was under the impression that I had to keep on training harder even though my body was telling me otherwise. Eventually, a stress fracture turned into a complete fracture, which resulted in me being in a back brace for a year and a half. After that, I ended up transferring out to the Rochester Institute of Technology, a division three school. And since then, I have been passionate about creating technologies that could not only have prevented my injury, but prevent other athletes from getting injured as well.

Brent: I think the biggest failure when we were developing Smartmove was that initially, we had the wrong idea about what the company should be. We thought that we could quantify muscle imbalances for athletes, and we made many pitches explaining our company as something necessary for the workout session. We ended up doing more than 200 interviews, and eventually realized that our product was more of a nice to have rather than a necessity. So we pivoted slightly by taking a deeper look and figuring out what were the real issue was that we could address. Now, we address athletes preemptive and reactive rehab needs (post injury and pre injury states), where we help athletes with innate muscle imbalances that have formed from improper biomechanics while they were growing up. These imbalances translate into an athlete’s game, so we can identify this early on and put together an entire workout plan to help address these issues. 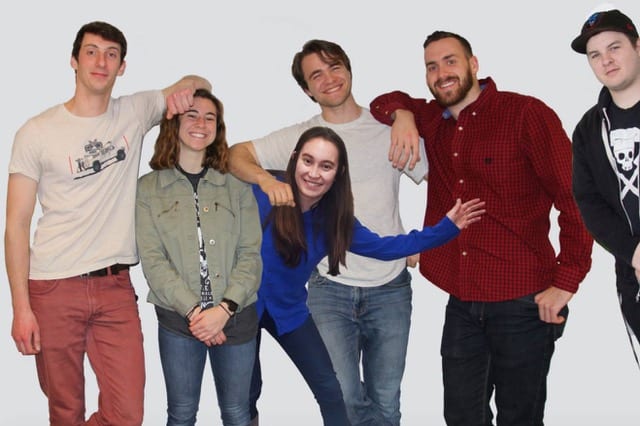 Where is the company in the business cycle?

Brent: Smartmove is a subsidiary of a larger group that I founded called gaia. gaia houses a platform technology, and currently we have two projects going on. The main one is PAL- Products for Autism Lifestyles, and the second is Smartmove.

So, we have these two different markets and all have come through this core invention that my three co-founders and I had made during our time at Rochester Institute technology. We were originally tasked with developing smart apparel that monitors muscle imbalances. And from there, we ended up developing this core sensing unit and comprehensive mobile applications that could have multiple uses.

For Smartmove particularly, we’re looking at a late 2021/ early 2022 release for our smart apparel. However, we are targeting to have our mobile application finished by December 2018. The mobile application will not only have all the basic athletic workout application features, but will also give a voice to strength conditioning coaches and trainers, who will help athletes with preemptive care and recovery care from an injury. This feature is especially important as modern athletes go on internship/co-op programs, where they might end up in the middle of nowhere and will not have access to top coaches. Ultimately, all the data that the app receives through a Fitbit or more specialized tracking devices, gets synthesized and sent to the trainer so that they can make better, more informed decisions about an athlete’s workout routine.

How has The Garage helped you with your startup and what do you aim to get out of the Wildfire program?

Brent: The Garage has really helped us out with the business development portion smartmove. It has helped us get access to so many excellent manufacturers. This was really important to us, as we had so much knowledge on the technology side of it, but less on the business side. Through The Garage, we are now working with manufacturers from Canada and China. These manufacturers create the conductive polymers, hardware, and apparel but they don’t necessarily put it all together to create the final product. So we are working with them on trying to solve that problem. And we’re even designing our polymers to be machine washable.

For Wildfire, we’re really focusing on business development and the customer discovery portion. We want to conduct new customer interviews as we like to continuously question our assumptions and our understanding of the problem. So we’re hoping to further develop that to get a better understanding of the market and where our product would fit right in.

Which entrepreneurs do you admire, and what advice have you received from them?

Brent: I was really inspired by the CEO of Datto, Austin McChord. He was a dropout from the Rochester Institute of Technology, where I was an undergrad student as well. He started his own company in his parent’s garage. He created this hugely successful database company, Datto, and just sold off his company for $1.5 billion almost six months ago. He was the commencement speaker at my graduation last year in May, and I tried to run up on stage after the ceremony to get his attention. I ended up calling his secretary and told her that I really wanted to talk to him. And almost five minutes later, I got a call from some random number on my phone and he’s like, “Hey, this is Austin. What’s up?” We had a really nice chat for like 45 minutes, and he ended up roasting my business plan. He told me that this was a terrible idea, but told me not to listen to him- “Just because I don’t think it’s a good idea, doesn’t mean that it’s not a great one.” He told me to ignore everyone else and always pursue what I believed in, but warned me to know who I was selling to first, and that if I wasn’t solving a problem, I’d just be a nice to have- and that wouldn’t make it a successful business.

You can stay up to date with everything Smartmove is up to on their Facebook or their Instagram.