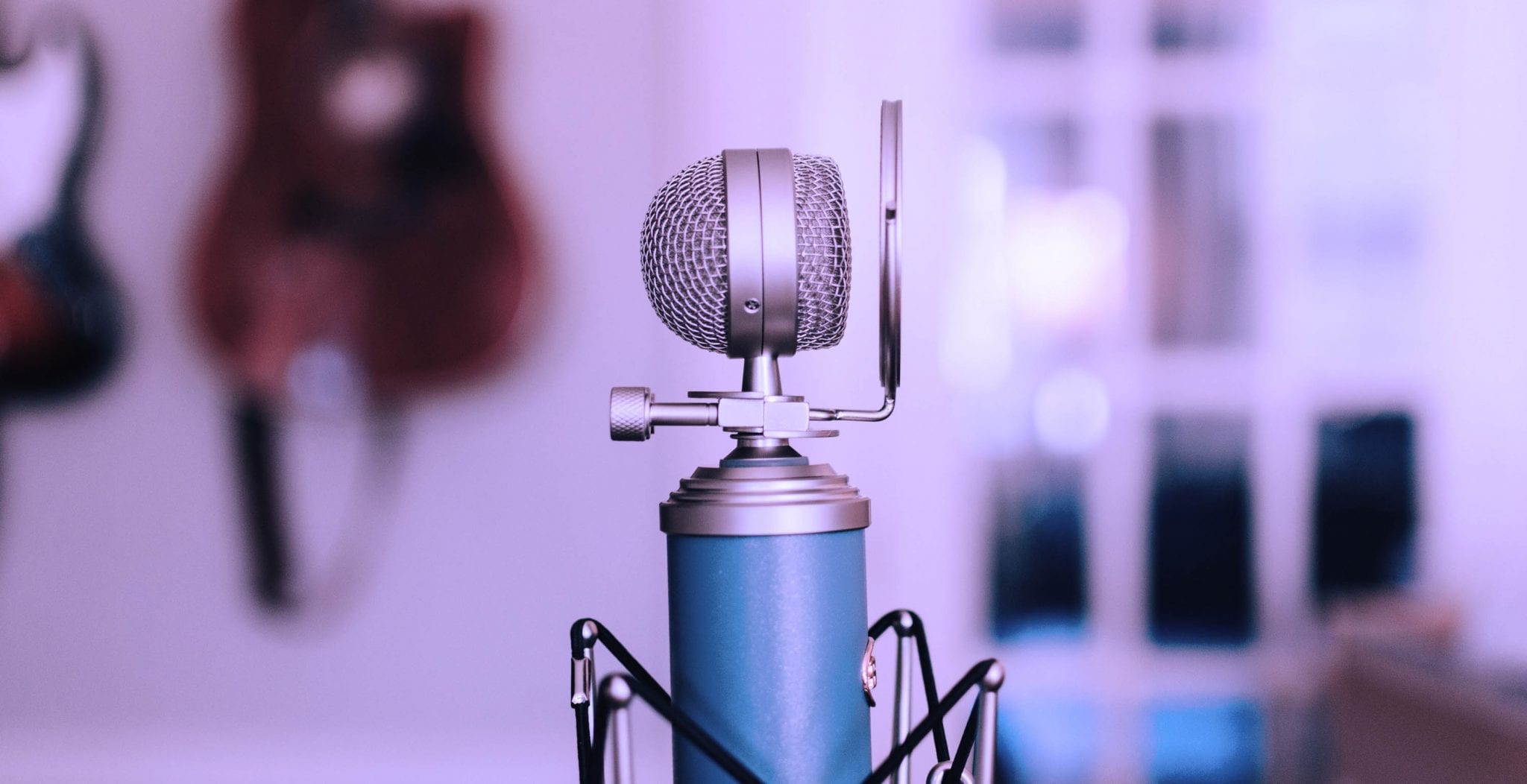 Over the summer of 2016, I had the opportunity to travel across the world to Melbourne, Australia in an effort to better understand the musical culture of the city. My project consisted of an interview with ten questions which ultimately found that my participants were extremely underwhelmed with the quality of their current and past musical education; particularly when it came to music business techniques. Each person described their experiences when trying to make a successful career, giving what they believed to be an answer as to why many musicians choose to give up on from their artistry while detailing the positives and negatives to Melbourne’s style of education. The artists expressed their hopes of finding a clear way to identify why Australians seem to struggle with maintaining a lucrative livelihood, after completing their education.

I talked to musicians of a variety of genres, ages, instrumental focuses, and educational levels. Very few of the interviewees felt that academia strongly prepared them for a career in the real music scene, and the rest felt not at all prepared for what waited for them after graduation. Some individuals, when asked to expand upon their comments, felt that they were somewhat prepared, but saying things such as “school was close-minded and only focused on grades” and “that classes avoided teaching beyond musical technique. When asked what they wanted to know before entering their musical career, every single person responded with the same two words, verbatim; music business. What this meant varied slightly from person to person, ranging from things such as knowledge of copyright law or licensing agreement to how to self-manage and handle one’s own advertising. A lot of musicians also felt there was a significant gap between academia and Melbourne’s live music culture, not stemming from a disconnect between the professor and the real world, but actually in what the curriculum deemed as “important”. Interviewees mentioned that the focus on perfecting musical skill surpassed the stress (or lack thereof) on practical business techniques often left artists without the experience to both begin and maintain a lucrative career.

According to my findings, musicians feel that they are not taught the necessary skills that are used in order to become a business professional, and even the academic world seems to gloss over the importance of turning an art form into a career. Society occasionally overlooks the validity of music and its ability to be a monetizable field. This develops an atmosphere in which an artist feels compelled to pursue other lines of work that are deemed as more acceptable and financially secure than that of a particularly artistic field, often moving away from music entirely. Thusly, I learned that the overall attitude towards music and society’s reception of live performance during and after a gig creates a doubt in music as a possible career choice at an early age and continues the tendency towards demoting a professional musician to the title of “hobbyist”.

Regardless of the current state of their musical career or education, everyone responded to my question, “What skills you wished you could have taken in a class before entering your performance career?” with the desire to have more experience in industry skills before jumping in to a musical profession. Learning from making mistakes, losing money, becoming frustrated and relying on a relatively large amount of luck, musicians tend to grow solely from experience when it came to the “business” side of music business.

Allowing oneself to risk failure without some of the more serious consequences is just one of the major reasons why one might want to attend school, due to academia’s ability to provide a safe space. My data seems to say that a quality music program focuses not only on the creation of beautiful sound, but also on the monetization of that sound; learning how to maintain a source of income and manage a long-lasting career. Although there is merit to learning while immersed in the field, it does not always benefit the artist to become bogged down by the consequences of inexperience: teaching techniques to encourage the growth of an industry is a main concern of many students, faculty members and current performers, and yet the universities do not reflect those sentiments. Bridging the gap between Melbourne’s live music culture and academia can begin with the creation or redesigning of music business curriculum in an effort to provide students with the best chance possible at succeeding within the Australian music scene.

Bree Aikens is a senior double majoring in Opera Performance and Music Business with a Religious Studies minor, and hails from LaGrange Park, IL. Having maintained a passion for singing and entrepreneurship, she decided to combine the two and has since worked and performed in Chicago, New York City, various cities in Northern Italy and Melbourne, Australia.