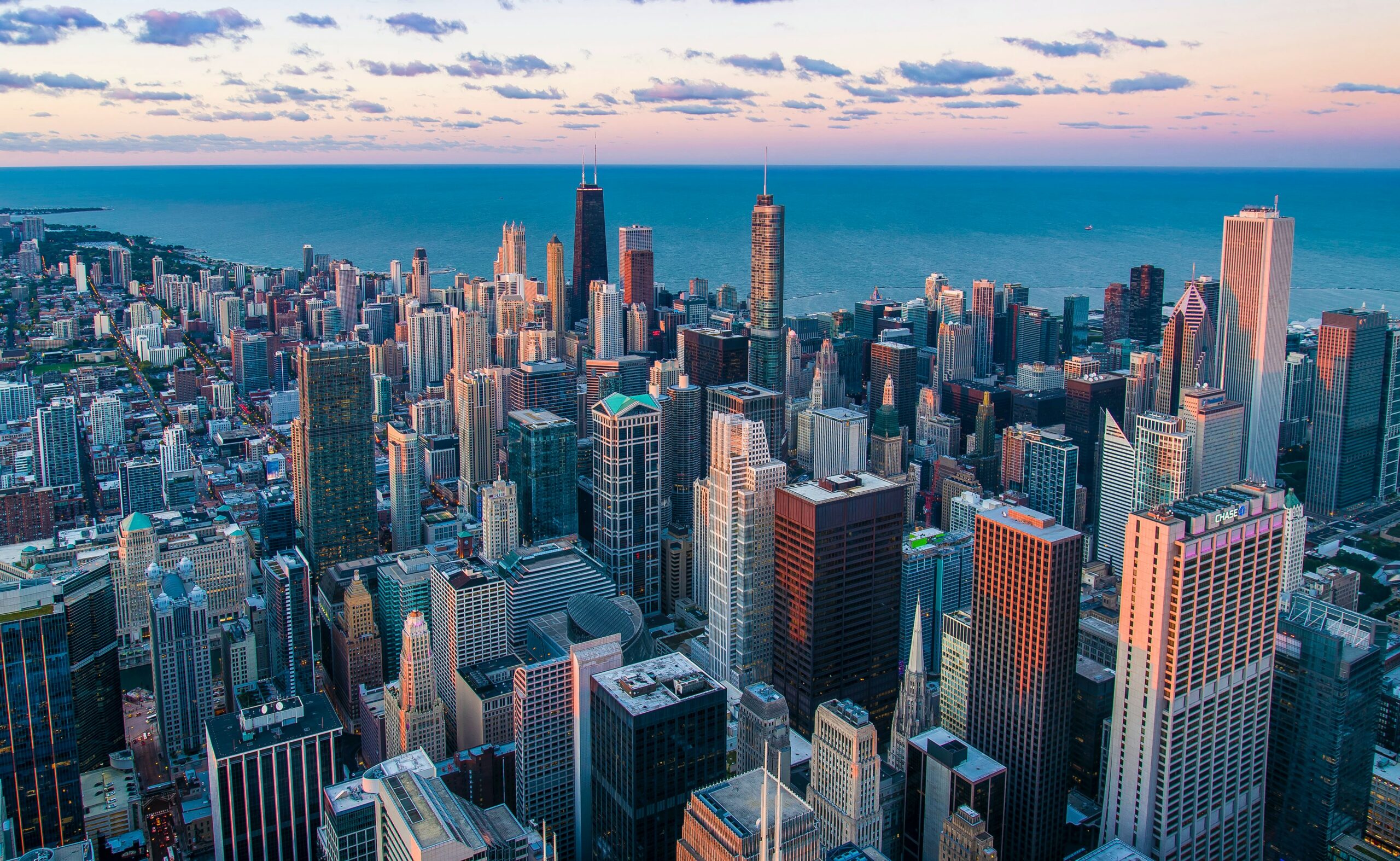 Chicago Inno, a local entrepreneurship and innovation-focused publication, released this year’s Inno Under 25 List detailing the founders, investors, and community builders leaving their mark on Chicago’s startup community. Eight founders that have incubated or are currently incubating at The Garage made the list this year – the most representation we’ve seen to date!

Take a look at The Garage students and alumni making waves in the industry:

Kevin is a Resident at The Garage working on his startup, InfernoGuard – a wildfire detection and notification company serving high-risk communities. In his sophomore year, Kevin took home the $150,000 grand prize at VentureCat, Northwestern’s annual student startup pitch competition. To date, he’s won nearly $500,000 for InfernoGuard through various pitch competitions across the US. He has participated in the Residency, X-Factor, Jumpstart, and Little Joe Ventures programs at The Garage.

Kevin is pursuing a bachelor’s degree in manufacturing and design engineering at the Segal Design Institute, and a minor in entrepreneurship at the Farley Center for Entrepreneurship and Innovation.

Izzy and Alexis are Residents at The Garage working on their startup, SteadyScrib. They are designing a pen to increase ability and independence for people with Parkinson’s Disease, specifically counteracting the most writing-inhibitive Parkinson’s symptoms such as tremors, rigidity, and Bradykinesia. Just this summer, they took home First Place and the Audience Favorite Prize at Jumpstart Demo Day, The Garage’s pre-accelerator summer program. To date, they’ve been awarded over $23,000 of non-dilutive capital through pitch competitions and grants, and have filed provisional patents for their writing device.

Will and Niraj are Residents at The Garage working on their startup, Xenah Developers – an affordable web development firm offering quality technical solutions by leveraging computer science students at Northwestern. As former members of the Tinker program themselves, they know the value of offering undergraduate students the chance to gain real-world experience outside of their busy class schedules. Will and Niraj, aside from providing expert technical consulting, led Xenah Developers to the finals of VentureCat 2022.

Both Will and Niraj are pursuing a bachelor’s degree in computer science from the McCormick School of Engineering.

Ana is currently a Founder in Residence at The Garage, focused on both launching her startup, Acorn Genetics, and offering her expertise to guide current student founders incubating at The Garage. She received a $100,000 grant as a winner of the Thiel Fellowship – and has since left Northwestern to pursue her venture full-time. Acorn Genetics’ mission is to provide personalized and preventative care through at-home genetics testing, with an emphasis on consumer privacy.

During her time as a McCormick student, she participated in The Garage’s Residency, Propel, and Jumpstart programs. In fact, the concept of Acorn Genetics originated in a Farley Center course titled Principles of Entrepreneurship.

Mateo, graduate of Northwestern University’s Weinberg College of Arts and Sciences, spent four years at The Garage participating in The Tinker and Residency programs developing his startup, AMA Digital. With a focus in helping YouTube creators leverage data to expand their audience while staying true to their voice, AMA was able to produce $6 million in incremental revenue for clients in just three years. Mateo also qualified as a semifinalist in VentureCat 2021 to round out his time at Northwestern.

These successes ultimately led to AMA’s acquisition by Jellysmack, a global tech company that optimizes online creator growth. As a graduate of the university looking to give back, Mateo took on the role of Program Manager of Jumpstart and he is an advisor for a Farley Center class titled NUvention: Arts and Entertainment.

Yasmeena, graduate of Northwestern University’s Weinberg College of Arts and Sciences, spent four years at The Garage participating in The Tinker, Residency, Propel, and Jumpstart programs developing her startup, Unfound. Born out of a love for seeking places off the beaten path, Unfound is an app that leverages its online community to help share and discover local gems. Yasmeena impressed the VentureCat judges and ultimately became a semifinalist in last year’s competition. She graduated with a bachelor’s degree in economics and a minor in entrepreneurship from the Farley Center. Yasmeena currently works as an investor at Chicago Ventures.

Continue reading about these eight founders and their time at Northwestern here.