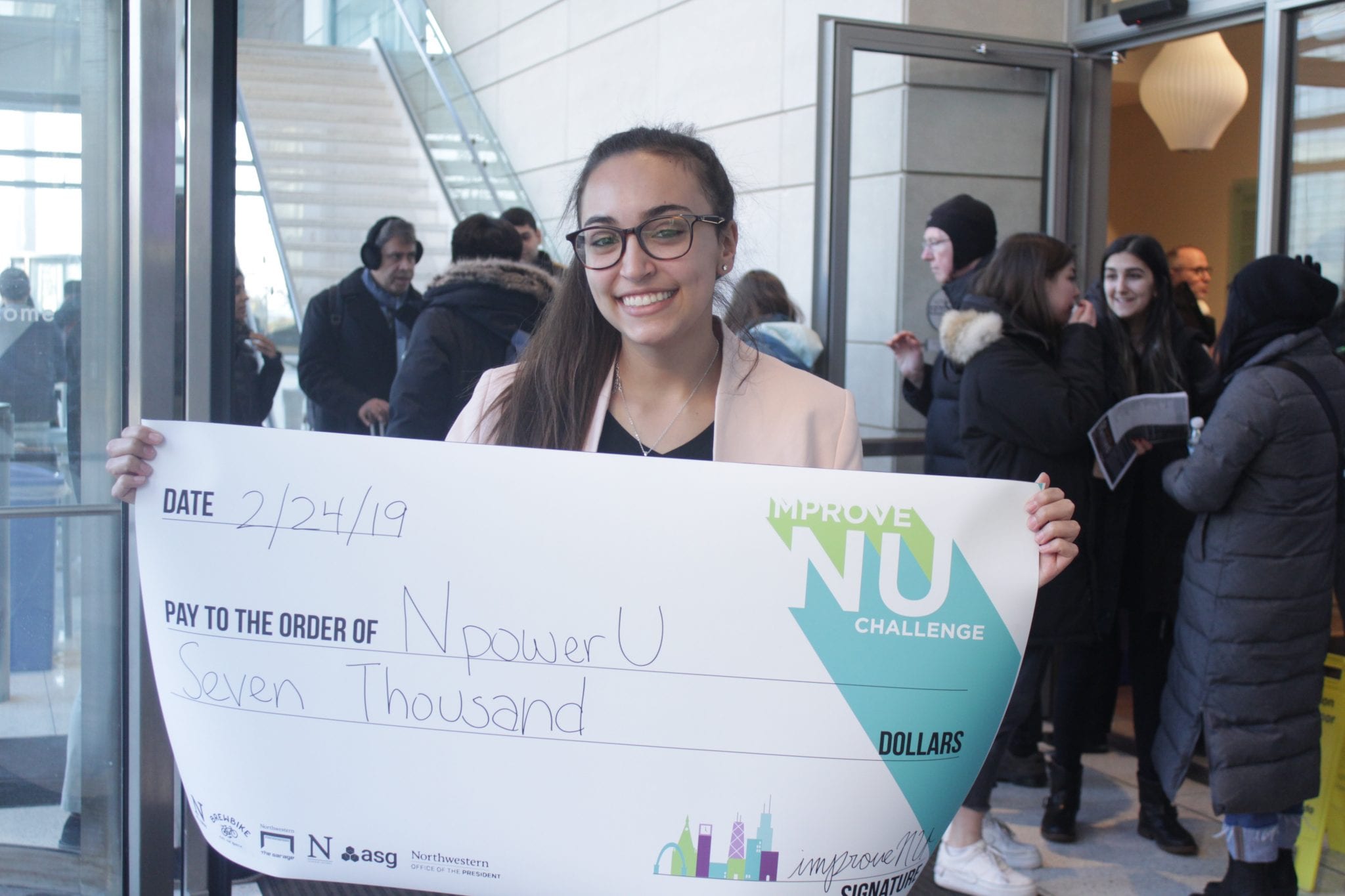 At The Garage, students focus on finding solutions to problems. Often, they tackle issues they face in their own lives. It’s not surprising then that so many Residents and Tinkerers jumped at the chance to figure out ways to make Northwestern better.

Many of the 20-plus teams that entered ImproveNU — an annual competition in which students compete for funding to pursue projects designed to have a positive impact on Northwestern — started incubating their ideas at The Garage.

Most of the eight finalists are tied to The Garage. They include:

eo, a student-centered, dockless bike share that aims to increase bike ridership, creating healthy, environmentally-friendly life habits. The startup was founded by Drake Weissman, Weinberg ’20, who is a Fellow of The Garage’s Little Joe Ventures program, which empowers undergraduate entrepreneurs through unique experiences and extensive coaching. 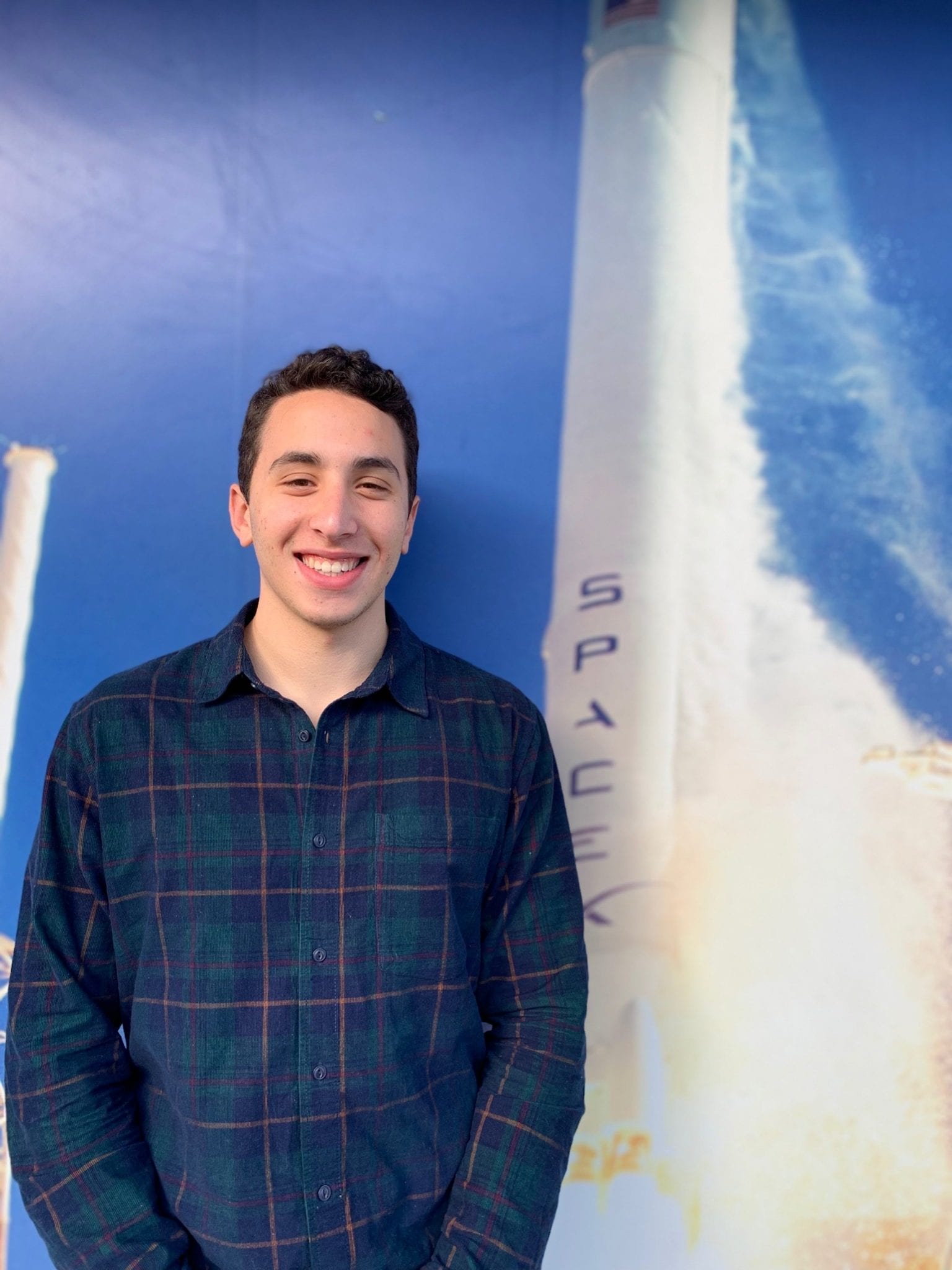 “It’s a really awesome honor and a tribute to the amazing resources we’ve been able to take advantage of in our three quarters in the Garage, such as meeting rooms, co-working spaces, mentor connections, and more,” said Weissman,  whose second-place winning team took home a $500 cash prize and $3,000 in University funding. “Also, being a part of the LJV Fellowship has helped so much as I’ve been able to regularly meet with advisors and to receive funding to pilot our idea. Our company is aiming to solve a real convenience problem for students by providing a new sustainable means of transportation and it made perfect sense to get going right here at Northwestern.”

City Health Tech, which focuses on reducing illness by promoting extended handwashing, placed third and received a $250 cash prize and $1,000 in University funding. The startup, which has created a prototype device that affixes to bathroom faucets, is the most recent in a series of companies incubated at The Garage by Ibraheem Alinur, McCormick ’20. 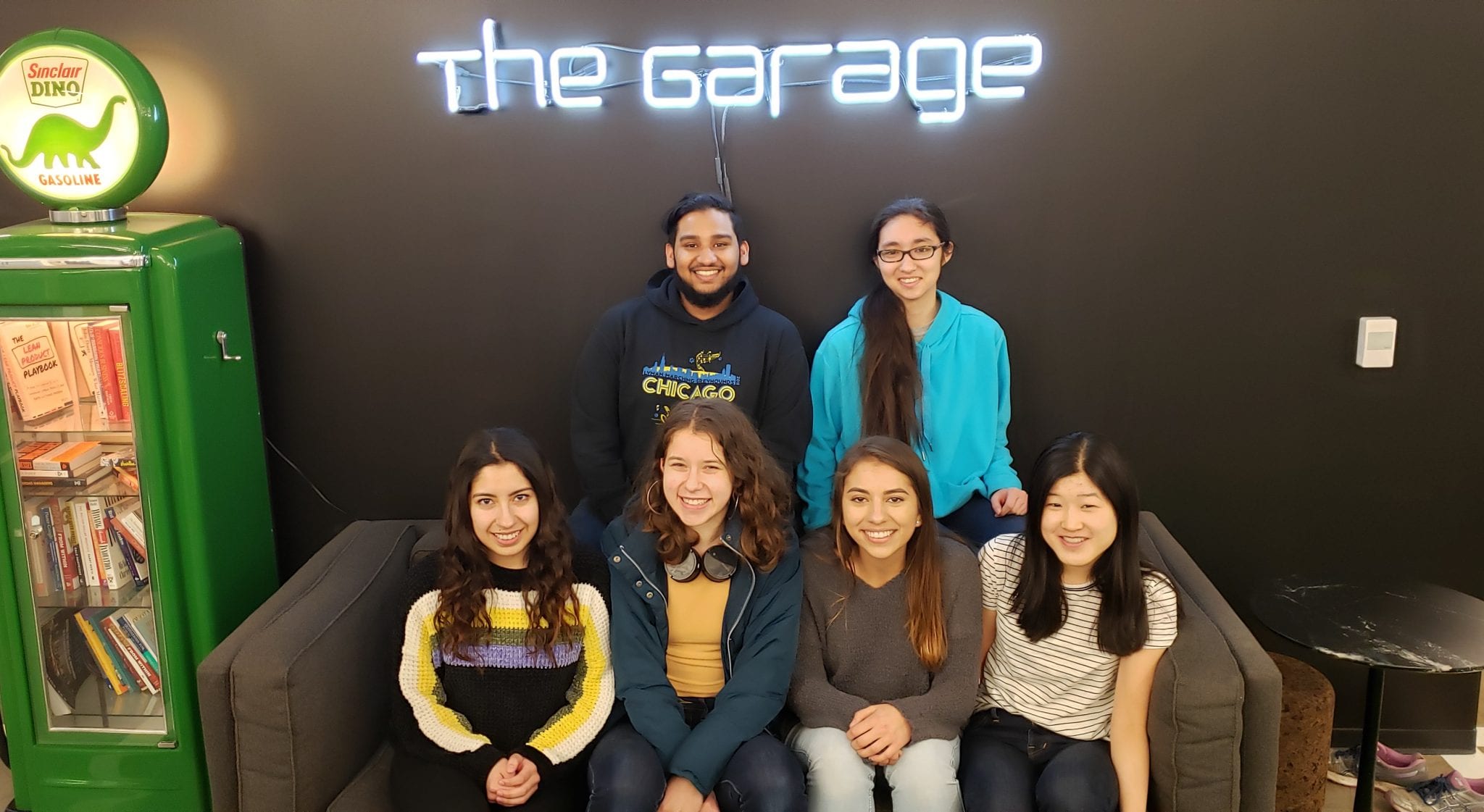 First place winner NPowerU is an initiative to improve safety by, among other things, arming students with personal security alarms. McCormick sophomore Lilliana de Souza began brainstorming ways to make students safer after several students were victims of crimes in late 2018. A transfer student from Miami, de Souza has been a regular visitor to The Garage since arriving in Evanston. She will become a Resident of the program in the Spring, able to tap into a network of professional mentors and other resources as she uses the $750 cash prize and $7,000 in University funding she was awarded to help make NPowerU a reality.

Judges praised the other five finalists for their thoughtful pitches, all of which have the potential to improve Northwestern.

The Melodi House and CatsWork, both current Resident teams, were encouraged to continue to pursue their efforts to improve, respectively, social opportunities and job recruiting guidance for students. 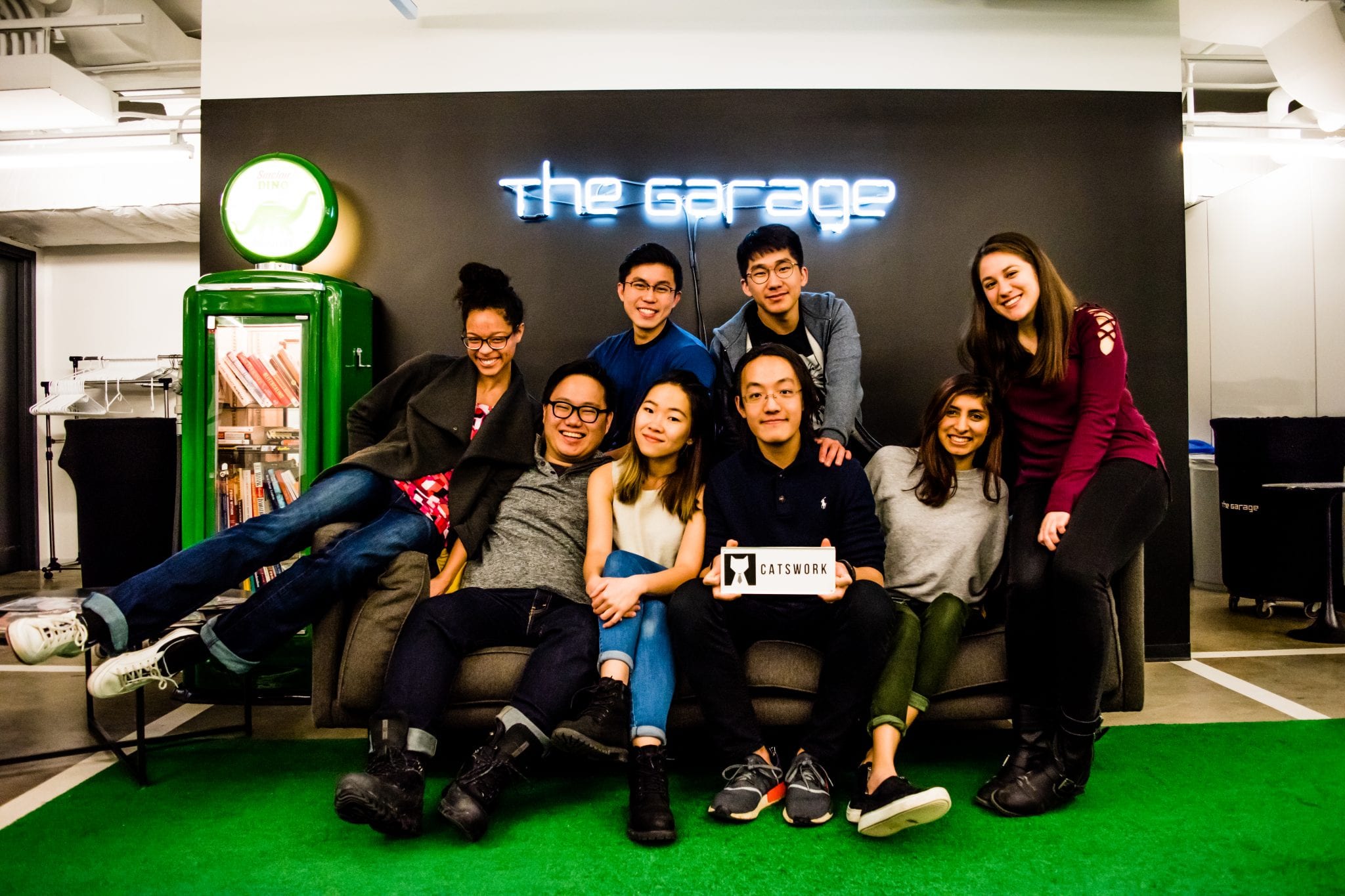 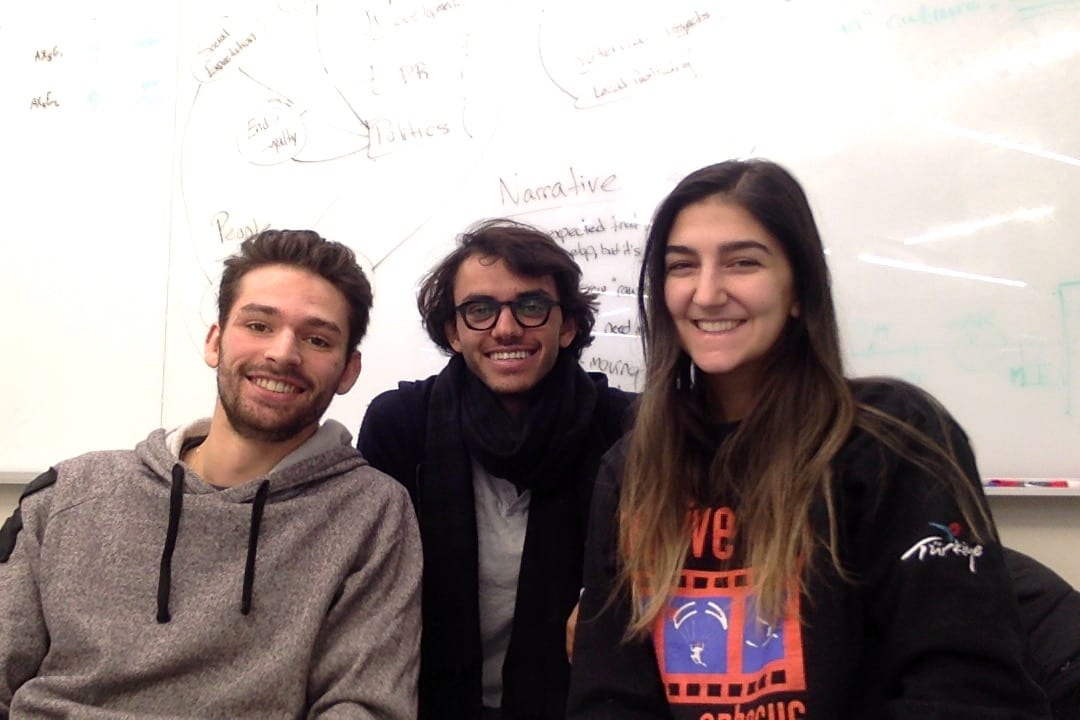 Also receiving a nod from the judges was Tyler Ennis, SoC ’20, who, as a Tinkerer at The Garage, has been working on an idea to provide local businesses with reusable food containers to replace disposable containers that are delivered to campus. 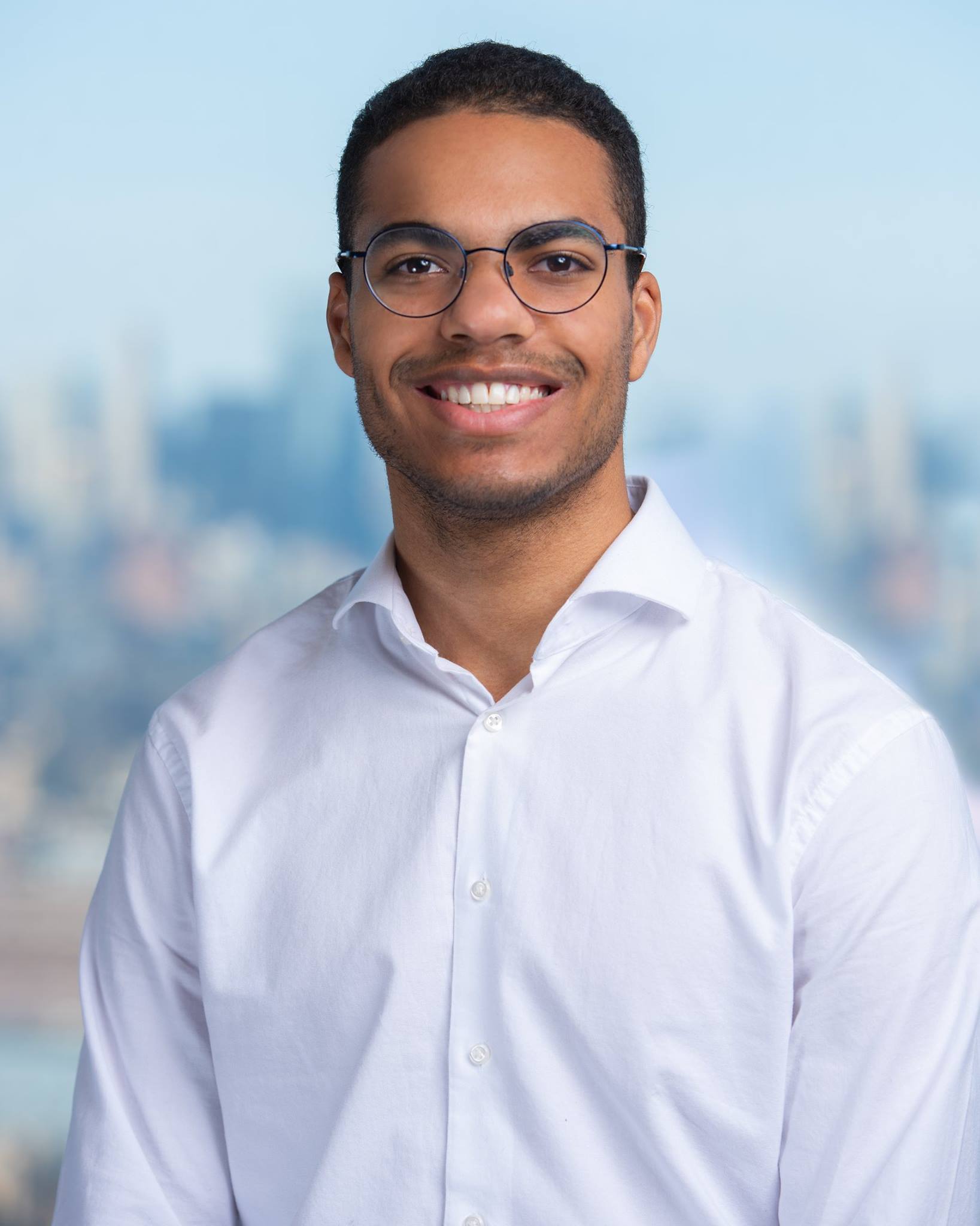