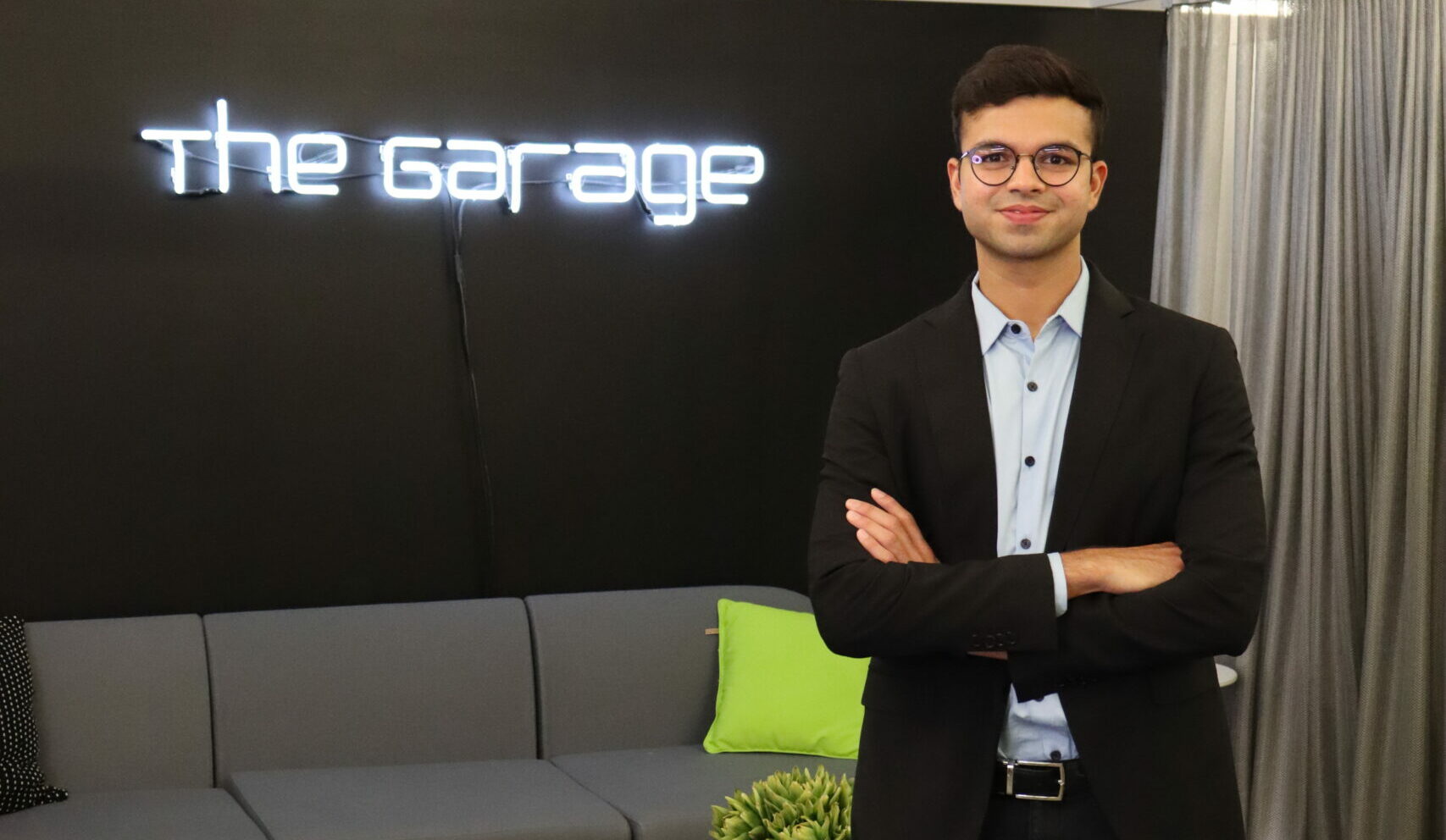 The Garage recently had the opportunity to speak with Jumpstart participant Sid Runwal, Founder and CEO of The Late Knight, to learn more about his company and his time in Jumpstart. During his Junior year at Northwestern, Sid noticed a clear trend: there are no good and affordable late-night food options at Northwestern. “The Dining Halls close at 8, almost every restaurant in downtown Evanston closes by 9, and students are up studying until 2 am.” Combine that with the outrageous fees for food delivery services, students have no options for late-night meals.

After interviewing 100 students, the solution became clear and Sid launched The Late Knight. The company picks one restaurant each night and uses bulk ordering to deliver food to students with no added fees. Students can pick one of two times to have food delivered right to their doorstep. To start, Sid worked to test the hypothesis. If the option was available, would students order from the Late Knight following this model? The response was immediate. The team sold out on the first night, even having to turn some orders away.

“Now we are working to deliver delicious, cheap, late-night food to students on college campuses starting with Northwestern. We have successfully delivered over 150 orders and have already identified campus number 2: Stanford University.” The Late Knight recently signed an annual contract worth $14,000 with the student entrepreneurship center at Stanford. The team will be catering weekly dinners for the center. Sid is spending his time in Jumpstart continuing to run delivery experiments, talking to users, exploring different restaurants, and building out the tech stack.