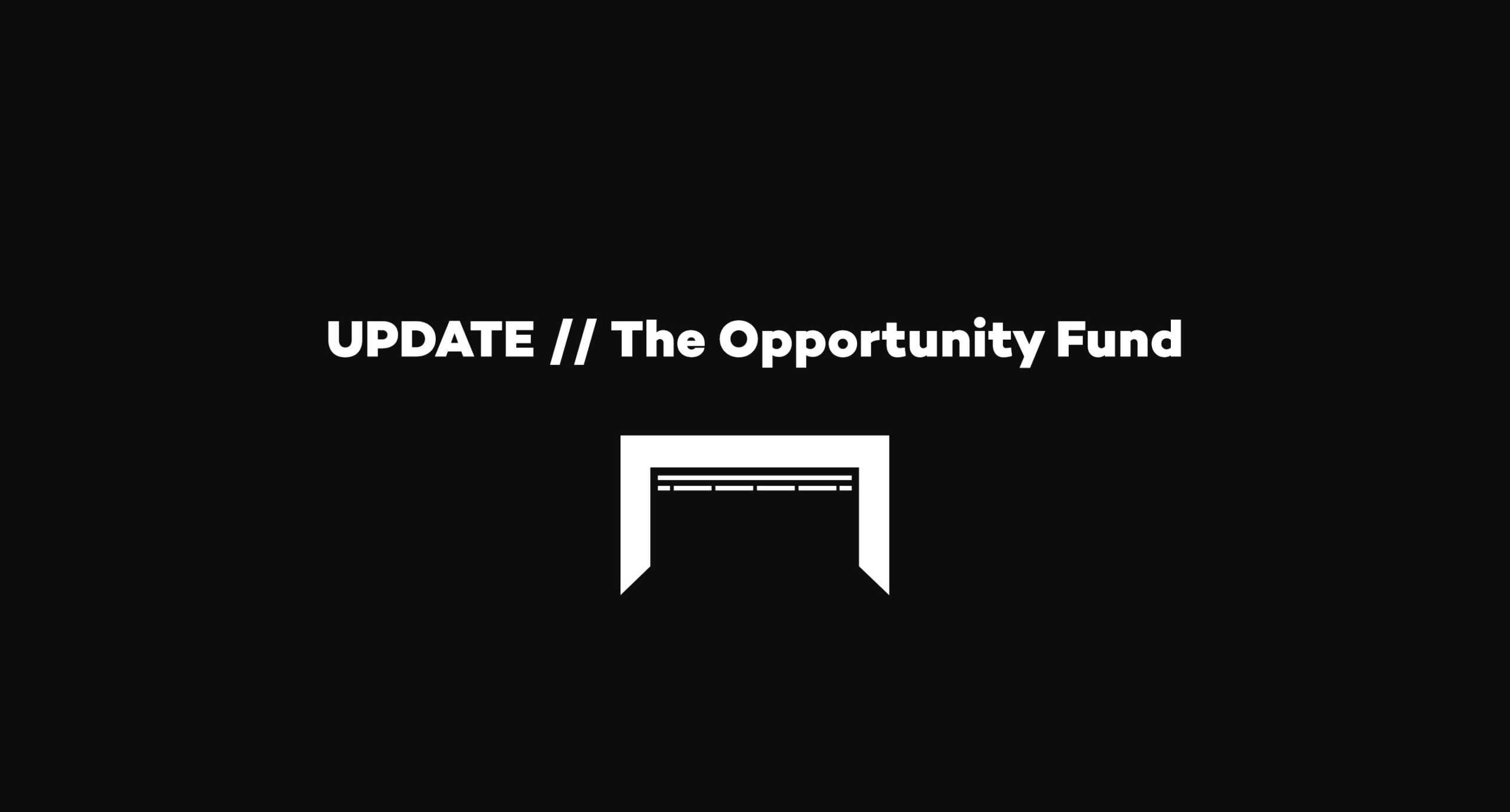 Since launching in October 2020, The Opportunity Fund by The Garage has already supported seven student entrepreneurs with grants to cover initial business expenses for their startups. The Opportunity Fund is a pilot program aimed at removing barriers to entrepreneurship by providing up to $1,000 for student entrepreneurs who identify as lower income to use on startup expenses such as a domain name, software subscriptions, marketing expenses, product prototyping, and skill development programs. Here are a few of their stories:

Adala Makhulo is a sophomore double-majoring in Psychology (Weinberg) and Radio/Television/Film (SoC) and the founder of 3 Point Productions, a film production company based in Nairobi, Kenya. Adala is creating local entertainment for the youth, by the youth in Kenya, so that they can see themselves represented on the screen and don’t have to rely on Western media as a source for entertainment. Adala utilized her award from The Opportunity Fund to cover equipment, production, and marketing expenses.

“The Opportunity Fund did wonders for me in terms of my business as well as my creative vision. This funding allowed me to dream big and not let finances be a limitation to creating content. With this award, I was able to channel some funds into securing equipment, into film production shoots, marketing, and media. I have been able to grow my channels as well as receive positive criticism and feedback from people who enjoy what I do.”

Developing an Out-Of-This-World Board Game

Elam Blackwell is a junior double-majoring in Physics (Weinberg) and Theater (SoC), and the co-founder of Mark IV Games, a board game design company. The company’s first game, “Factions of Sol,” will be released on Kickstarter, and Elam plans to use his award on marketing support to ensure the success of their Kickstarter campaign, including advertising on BoardGameGeek.com.

“Honestly I don’t know of any tangible way to improve giving low income students money to improve their startup. The program functioned perfectly in my eyes.”

Felix Haba is a sophomore studying Computer Science and Integrated Science  (McCormick) working on Instra.ai, which is building artificial intelligence software that detects medical instruments. Felix utilized his award to purchase equipment to build a prototype of the hardware and software.

“I have used the funding to build a prototype that can recognize scissors, tweezers and scalpels in real time. I’ve faced several technical challenges to accomplish this, including booting a board computer, installing the operating system and software, using the cloud to train a neural network using transfer learning, measuring performance, collecting and labeling images of medical instruments and storing that information in the cloud, data augmentation and programming a basic interface.”

At The Garage, we deeply believe that entrepreneurship is for everyone, and we are committed to breaking down the barriers to unlock opportunities that unleash enormous potential. We hope that these student stories are just the beginning of many to come.

The Opportunity Fund is made possible with the generous support of donors Chris Erickson ‘04 and Jill Slattery ‘04, Maura ‘90 and Mark Rampolla P’23, and Kee-Wong Hong ‘05.