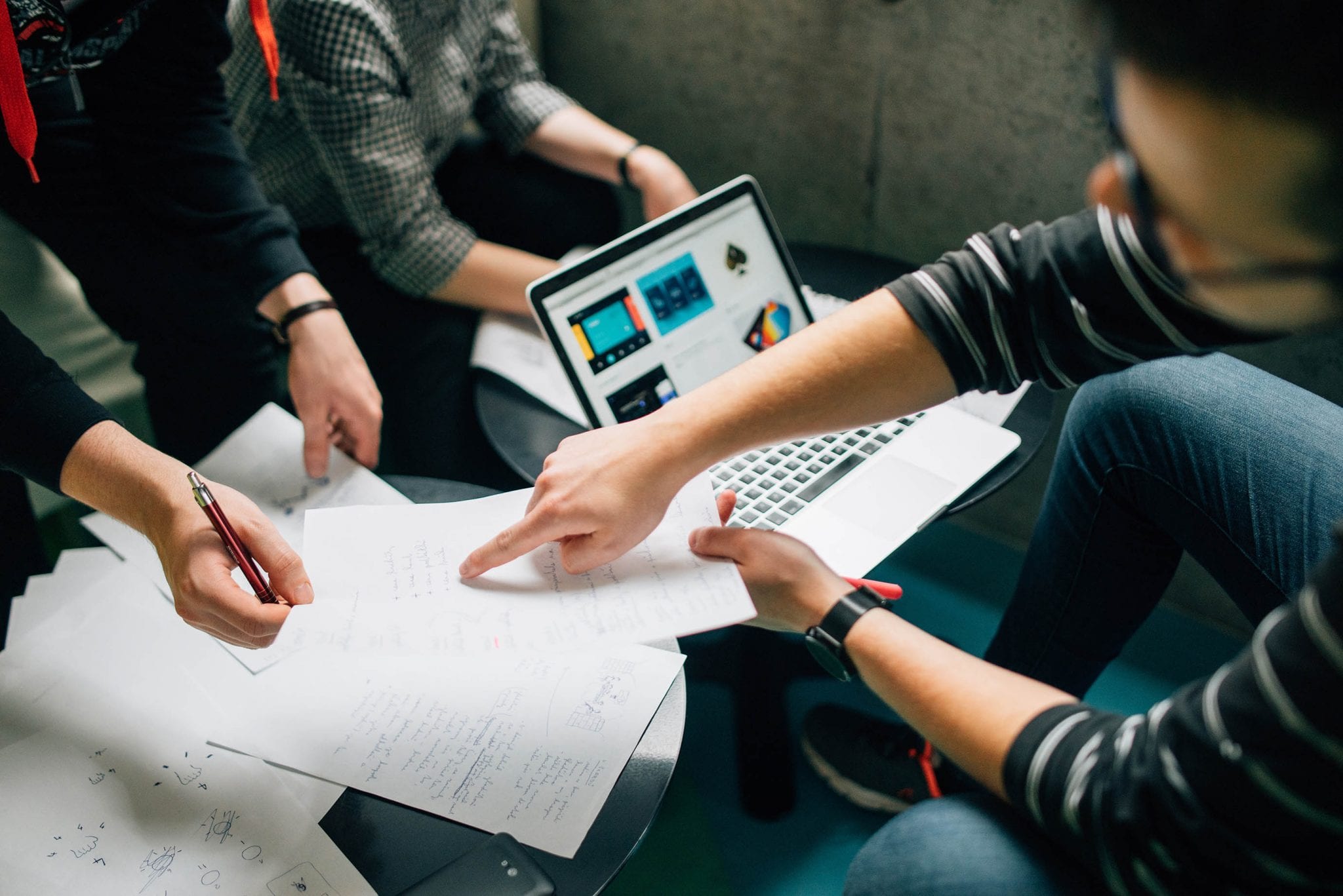 My name is Bobby, and I am 2016 Kellogg Grad and a graduate of the first accelerator class at The Garage. For me, last week marked both one year back in the “real world” and the birth of my second daughter, Fiona. I say the “real world” because after school I returned to a corporate job as a Technology Consultant for Deloitte despite majoring in Entrepreneurship and spending thousands of hours at The Garage building a business. I mention my daughters, because paying for their diapers is the main reason I decided to put entrepreneurship on hold for now. Given this inevitable career decision, during school I was forced to ask myself: “Why spend so much time and energy on entrepreneurship? What could I learn that would translate to consulting for multi-billion dollar companies?” Well, surprisingly, a lot.

I learned a lot about teaming, delegating, communicating ideas, iterating, brainstorming, prototyping, and more. But more important than the skills it developed, was the way that entrepreneurship changed my mindset. The first mindset change I adopted is best summarized by Kellogg Professor Joe Dwyer in his lectures, like this: “Your baby is ugly.” No, not my real baby. Fiona is beautiful. Your business is ugly.

If you are a new entrepreneur, you may not have admitted this to yourself yet, but soon enough your confidence will be properly beaten down. We spend so much time building our businesses (designing a business plan, perfecting the pitch, executing, etc.) that it can be hard to admit how imperfect our ideas really are. But don’t sweat it. For starters, it’s amazing that you had the courage to put something new out in the world. More importantly, admitting this ensures that your business will improve because you are open to feedback, willing to adapt, and not too proud to accept help. “Your baby is ugly” is a mindset of humility. This mindset is essential to entrepreneurship, but I have seen in consulting that this is the mindset of the best employees in any role.

With this mindset, you can have the humility to understand that your marketing plan, your financial analysis, your sales strategy, or your management approach are all flawed. Then, you can be the person in the meeting who is receptive to change. You can be the employee that is constantly learning from their mistakes. You can be the manager that takes the best ideas from wherever they come. This is invaluable, but surprisingly lacking in corporate cultures where the status quo is to sound smart, look put together, and pretend to be an expert. If you’ve never worked with a consultant, you’d be amazed at how artfully we can squirm around answering a question with “I don’t know.” But there is so much to gain from admitting that you don’t know and being the one who goes and finds the answer.

The second mindset change I underwent in The Garage, I will borrow from the TSA: “If you see something, say something.” As an entrepreneur you learn to address problems head on, because if you don’t, you get stuck.  When a new challenge, new insight, new opportunity arises, an entrepreneur’s first instinct is to tackle it head on (maybe even sometimes to a fault). However, when you are a part of larger, slower moving teams and companies, the exact opposite is true. For example in my world now, if you have a team of 30 developers under you building a new app, it can be really hard to stop that momentum and pivot when you learn something new. It’s much easier to shrug off the new knowledge or a new concern and just let the train keep rolling. The problem with shrugging off problems is that little problems tend to snowball when they go unaddressed. Instead of taking a week to question your assumptions and re-design your approach, you’re missing out on thousands or millions in potential revenue. “If you see something, say something” is a mindset of action orientation. It is a mindset of taking care of problems early. It is adapting. It is iterating. It one of the entrepreneur’s greatest strengths. Granted, we can’t all be entrepreneurs, at least not all the time, but I think the real world could do a lot better if more people started thinking like them.

Bobby is currently a Senior Consultant at Deloitte Digital. He is also a graduate of the MMM Program at Kellogg where he co-founded the social venture sharEd and was a Zell Fellow and a Youn Impact Scholar. He holds a BS in Mechanical Engineering from the University of Notre Dame.