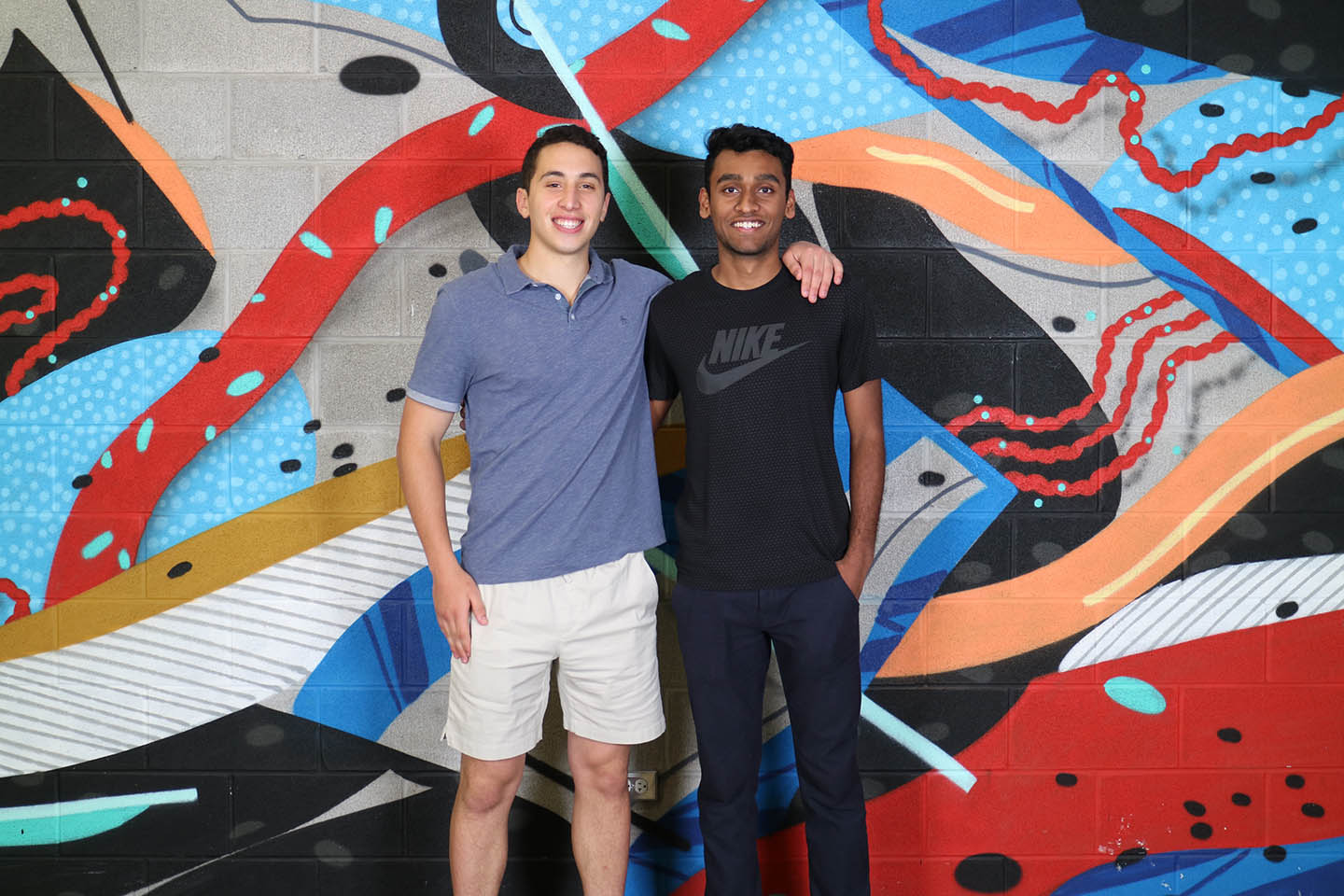 Why did you found eo?

Sophomore year, since I knew that I would be living on campus and I wanted to get around quickly, I wanted to buy a bike. My friends were going to Wal-Mart that day and I went along with them and bought the cheapest bike that I could find. But within a couple of months, that bike was basically completely broken down, and as the winter was approaching, I didn’t really have the time or money to deal with it, so I’m pretty sure I left it.

But I had stumbled upon a real problem, and as I was doing user interviews with other students as part of an entrepreneurship class, it turns out that it was common to other students. There’s a big hassle with owning a bike, from storing to maintaining it. Not to mention that you don’t have the ability to do one-way rides. If you want to go to class, and then head to lunch, if you’re walking with other people you might have to bring your bike with you. It’s just less flexible. And after we started to identify those specific pains we started talking to the University and eventually decided that we wanted to create this dockless bikeshare specifically for universities. I would say that it was about more than a year from idea to implementation. But we were able to run a 40 bike pilot this past spring quarter.

How many are on the team?

There’s six of us now, including an intern. Having an intern is a big learning experience; due to the fast-paced nature of the startup, we’re constantly catching our intern Utkarsh up on the fly and trying to explain our reasoning behind the decisions we’ve made. We’re telling him our values, how we’re trying to do them, and who this guy is that we’re meeting with and how we know them. Utkarsh has been involved in a little bit of everything because it’s just us this summer and we’re talking through every big decision together. Even though he hasn’t been with us forever, he’s in on the big decisions and helping with a wide variety of things.

Have there been times in eo’s journey that you thought that you weren’t going to make it to the next day?

There’s at least one distinct moment. Afterwards, we had to sit down in the bean bag room and ask ourselves “Now what?” We called it our rebound meeting. This was right before we had approval to launch our bikes, we met with the now former administrator at Northwestern. And we were telling them about the research we had done, and the mini pilots we had worked on. And they basically told us that it wasn’t going to happen; it wasn’t possible, and the University would never let it happen. It was really hard to hear. We were thinking “are we done?” and we eventually fought and got past that.

Who is the biggest role model in your life?

A big one is my older brother. He was born with some physical disabilities and some developmental issues. He’s had to persevere through a ton of stuff. And it’s a really unique perspective being the younger one and having to see him go through challenges. And while he taught me how to do a bunch of things, seeing him struggle with certain things that I was able to do was a really formative experience for me. He’s my role model because he keeps working and keeps trying to just become better.

What’s been your biggest success so far?

It was within the first week of operation when I saw someone that I had never seen before riding our bikes. Obviously I envisioned it doing well and people adopting it, but I honestly only knew for sure that my friends would at least use it. When I was able to see with my own eyes someone organically finding out about the system and giving it a try, that was a big moment. It felt like a dream honestly.