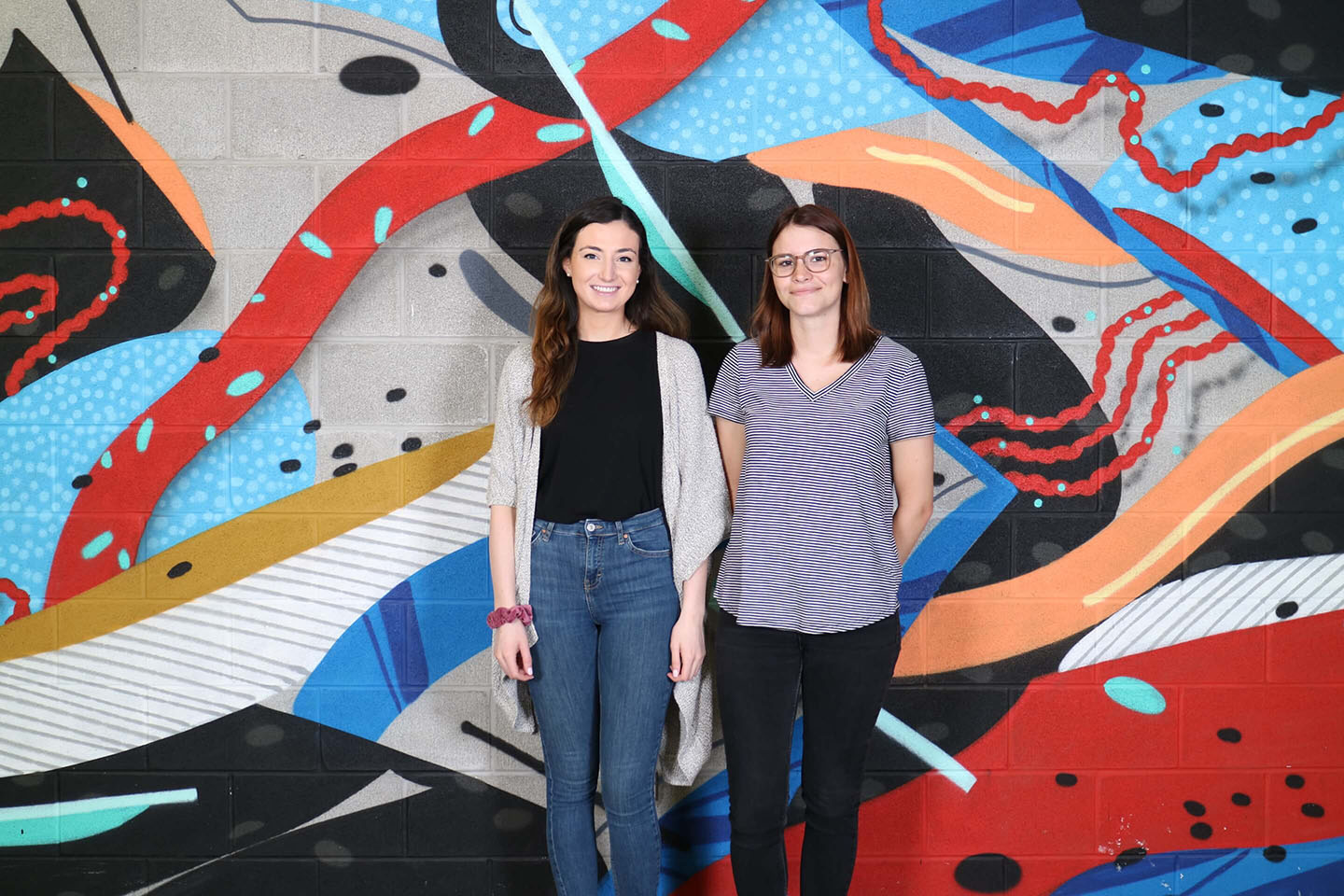 How are you doing today?

Denise: We’re doing well! Yeah, we had a helpful workshop this morning. They came and helped us to build a sales engine and that’s something we don’t have a lot of experience with so it was helpful.

What is the key problem you’re trying to tackle?

D: It’s a little bit hard to explain without showing images, but essentially during colonoscopies a lot of the times, there is an issue called scope looping which is a result of friction that’s encountered along the bowel wall and it makes it difficult for the scope to advance. It takes a long time for the physician to resolve and it unnecessarily extends the procedure time, which is bad for both the patients and for the physicians. We want to reduce complications, reduce risks, and make the procedure more efficient so that more patients can be accommodated.

Why do you call yourself CurtoTech?

D: It was a name we came up with about four months ago. We were looking for a name that was descriptive and could possibly be trademarked. We did hours and hours of online research about Latin roots and Greek roots, then we found “Curto-” which means to shorten or make something more efficient. We were like “Yes! CurtoTech!” It was good enough and it kind of just stuck.

How did you come into this project?

D: Well, I wanted to go to medical school for a long time, but I ended up getting my masters at the law school at Northwestern. I’ve shifted gears, but I had a lot of experience working in the healthcare field. I’ve worked in an outpatient surgery center, I’ve done a lot of shadowing and I’ve done a lot of medical research through all of my undergrad. I have some background in medical fields, and even though I don’t think I want to go to medical school, I have a network of physicians I know.

Carolina: And I’m studying Mechanical Engineering, but a lot of my family have medical backgrounds. I’m really happy to be here at The Garage, because I actually go to University of Illinois-Champaign and it’s crazy to be here and have so many opportunities and connect to this network.

What’s the biggest challenge you’ve faced so far in getting CurtoTech started?

D: There’s two. The first one has been making sure that we have a good team and network in place, especially since we aren’t physicians. Being able to expand and have people who are doctors and engineers as advisors, having material scientists on our team, and having people who have legal knowledge on our team has been helpful, and it took us a while to get here. Another challenge that has come up lately is our manufacturing and prototyping. Because it is a unique product it has taken some time to find a manufacturer who can fulfill our exact requirements.

Carolina: Yeah, we had a plan A and a plan B. Now we’re on plan C. We’re just trying to find a different manufacturer. In the beginning we thought this would be easy, but our prototype has dimensions they won’t do. We’re actually kind of behind schedule, ideally we wanted to have a basic prototype already. But we should have it soon.

What is strange about your prototype?

D: The diameter is very small but it’s also very long. It’s unusual, a lot of manufacturers just don’t have the tools to fulfill that. Some places do, but we are really looking to be cost effective.

Who has been your greatest mentor so far in this process?

D: That’s hard, we’ve met a lot of helpful people through The Garage. Paul Burton, he’s an Entrepreneur in Residence here, and he’s been super helpful. He meets with us whenever he’s available and we reach out to him. We’ve worked with Ben Kleinman through the Garage as well, and he’s offered us a lot of guidance. We’ve met with consultants, and with physicians we met through Northwestern as well.

What has been most surprising about having a medical startup at Northwestern?

D: I think that a lot of it has been a surprise. I didn’t know much about business beforehand, it’s really a whole new experience!

C: Neither of us are medical students, but we both have a touch of it just by being around it. For the business side, it’s been a lot more unfamiliar. We’re just trying our hardest to do every task and pull everything together.

D: The most surprising thing is probably actually how many resources there are available to help students who are like us. Lots of people get stuck, they have an idea but they don’t necessarily know what to do next. That’s been one of the biggest surprises: if you look for help you’re going to be able to find it. It’s been a pleasant surprise.

What’s the most valuable thing you’ve learned this summer at Wildfire?

D: I think I have learned to be more open-minded. There’s always going to be so many things you haven’t thought about yet. Like I said, we had a workshop today about Sales Engines, which I hadn’t really even thought of. So I think that being open minded, as well as being adaptable are the most important things. As we were saying, there are issues that come up with any business about manufacturing, about patenting, and about budgeting, but you can navigate that if you’re flexible and adaptable.

Do you have any ideas about what may be next for CurtoTech after this device?

D: We’re trying to take things one step at a time. I do really want to get this product out and see how it affects the market and how it helps physicians. I have a lot of ideas that are on my mind and that I’m working on incrementally, but for now this is my main focus.

C: I feel like right now, we are just working to get this through, but as I go through patents and research I have so many ideas about how to make things better and innovate the tools we use every day.