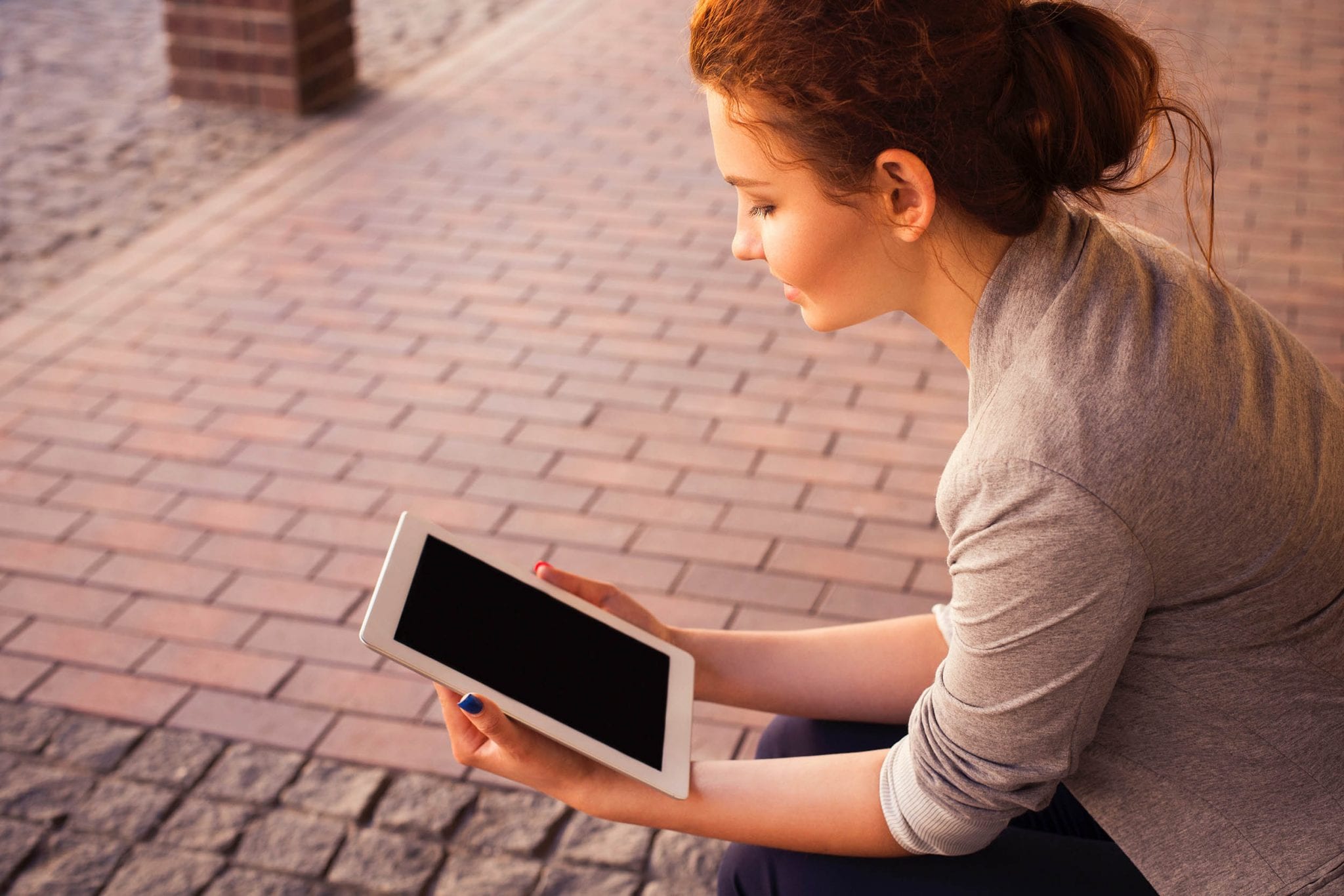 “Who decides the expiration date of a woman’s dreams?” and “Can a woman be both a mother and a businesswoman?”…questions that I have heard posed over and over in articles, in workshops, in classes and on the street and have still yet to be answered despite having so much growth in gender equality over the years. As noted by psychologist Faye Crosby, “Most women are unaware of having personally been victims of gender discrimination and deny it even when it is objectively true and they see that women in general experience it”, and in knowing that, it is imperative to open up a channel of discussion on the topic. As a young woman in business faced with a lifetime of challenges ahead of me, I often ruminate over what it means to be, and how to be both feminine and professional in the workplace.

The desire to raise a family, although not exclusively a feminine trait, is often associated with women and becomes a hurdle that they must deal with when in the workplace. Granted, while we have made great strides towards gender equality in businesses, there still remains a sense of role allocation due to pervasive stereotypes that have not yet been eradicated. Society has seemingly forgot the popular saying “it takes a village to raise a child” and rewritten it to read “it takes one woman to raise her child”. In doing so, we remove the men who want to actively partake in the care of his child and create a strange, unnecessary dichotomy between the man and the woman in the home. Women often feel compelled to choose one or the other when it comes to business and family, and even when they have the chance to do both, the argument that “one will always suffer!” arises. As a result, it has been found that “43% of highly qualified women with children are leaving careers or off-ramping for a period of time”. A study done by the Harvard Business review concludes as follows:

“When it comes to career and fatherhood, high-achieving men don’t have to deal with difficult trade-offs: 79% of the men I surveyed report wanting children—and 75% have them. The research shows that, generally speaking, the more successful the man, the more likely he will find a spouse and become a father. The opposite holds true for women, and the disparity is particularly striking among corporate ultra-achievers. In fact, 49% of these women are childless. But a mere 19% of their male colleagues are. These figures underscore the depth and scope of the persisting, painful inequities between the sexes”.

Girls are taught from an early age about motherhood and how women are natural, instinctual caretakers which can prevent further talents from developing in fields such as STEM or entrepreneurship. In encouraging them to explore a multitude of opportunities by allowing women to dream, society can open up the doors to having more qualified, highly educated, visionary women that can act as great examples to their children and others.

Women must take it upon themselves to make the changes they want to see and be their own knights in shining armor. Fundamentally, men and women can work together to develop a more inclusive environment and provide support for each other to reach their goals, whether it be to become a powerful CEO, a loving parent, a compassionate doctor, or an inspiring musician. Rather than boxing women up and giving them ultimatums, society should foster their expertise and allow for them to become highly functional members of business communities, where they can do just as much good as they could do with their children. We can help women learn how to “establish credibility in a culture that is deeply conflicted about whether, when, and how they should exercise authority”. There’s more to any man and woman than meets the eye, and setting limitations on them does not do any service to anyone. One does not need to sacrifice their femininity for the sake of a job, because at the end of the day, it provides a unique platform from which to solve problems and provide prospective. There is always a way for the two things to go hand in hand if we band together to make a change and bring a positive attitude to the workplace to make it better for everyone. As Laura Dunn of Huffington Post says, “I’ve met too many people along the way who expect someone else to tell them and that just doesn’t stack up. It’s down to you to work it out”.

Bree Aikens is a senior double majoring in Opera Performance and Music Business with a Religious Studies minor, and hails from LaGrange Park, IL. Having maintained a passion for singing and entrepreneurship, she decided to combine the two and has since worked and performed in Chicago, New York City, various cities in Northern Italy and Melbourne, Australia.