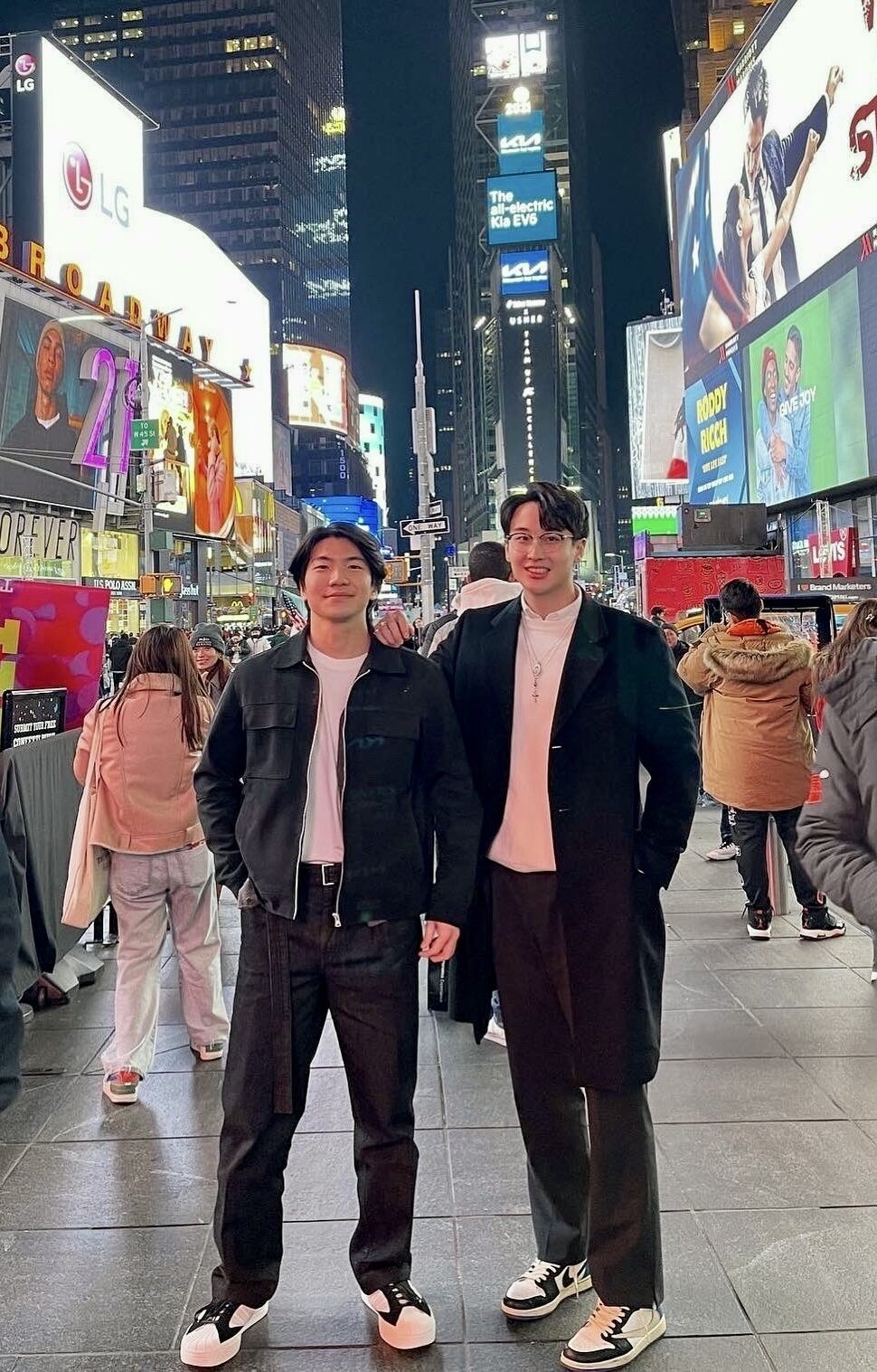 Recently, The Garage sat down with Jumpstart team WUD’V to learn more about their entrepreneurial journeys and their company. WUD’V is the marketplace of blank price tags, allowing second-hand buyers and sellers to connect using a pay-your-own price system.

Co-founders Eddy Park and Brandon Chang met in middle school and reconnected while studying at Northwestern. Both Eddy and Brandon had an interest in entrepreneurship and The Garage prior to arriving on campus and knew they wanted to get involved in the growing startup culture. While they didn’t know what issue they wanted to solve, they knew they wanted to be a part of the fast-paced world of startups.

After each taking a two-year leave from Northwestern to serve in the Korean military, both Eddy and Brandon made the decision to stay in Korea for one more year due to the Covid-19 pandemic. During the year, both co-founders acquired experience in the world of entrepreneurship. Brandon spent time working at various startups, including some run by Northwestern alumni. Eddy got involved in a student-run startup, Fitmedi Inc., as the Chief Marketing Officer. “I became fascinated by how we could make changes on our own and create machines instead of being part of them,” shared Eddy.

Upon returning to school, the pair reconnected and began to talk through the things they were passionate about, finding commonalities in their love for fashion. During the winter quarter, the pair would go window shopping with their friends, holding up clothing items and posing the question “what would you be willing to pay for this?” The co-founders immediately noticed the discrepancy between the price of the item and the responses of their friends. “We are trying to solve the pain point of when people lose an item due to price and walk away saying ‘I would have bought that if…’”

Now, the team is spending their summer dedicating time to creating a marketplace of blank price tags, a platform based on the name-your-own-price model. The team has officially launched their beta platform and is excited to continue collecting data and iterating upon their idea.