Our goal for The Garage SF is to create a “platform for serendipity” for alumni to support each other professionally and connect with others who have similar interests, job functions, and ambitions.

Sign up for The Garage SF weekly newsletter here.

The Garage SF operates out of Northwestern University’s academic space at 44 Montgomery Street in the heart of downtown San Francisco. While the facility is primarily used for Northwestern’s immersive academic programming, it also serves as a world class venue for events and gatherings organized by The Garage SF.

Jon has founded and scaled six companies, led teams creating tens of thousands of jobs and delivering multi-billion dollar returns for investors. Jon was President at Tesla from 2015 to 2018. He serves on the boards of Lululemon, TruMotion, and the Brigham & Women’s hospital in Boston. Jon is a graduate of Northwestern University.​

Sarah is the co-founder and CEO of Stable (YC W20) – a virtual address and mailroom for startups. Previously, she was a UX Engineer at LifeLink. During her time at Northwestern, she co-founded HotPlate, a food app to help diners find the best dishes at local restaurants. She graduated from Northwestern in 2018 with a B.S. in Integrated Engineering Studies and a double major in Economics. 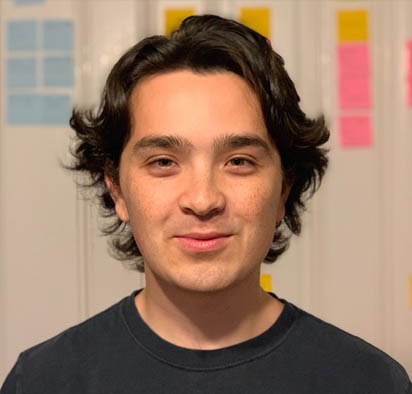 Collin is the co-founder and CTO of Stable (YC W20) – a virtual address and mailroom for startups. Previously, he was a Software Engineer at Granular. While an undergraduate at Northwestern, he was the co-founder and CEO of Local, a company incubated through The Garage. He graduated from Northwestern in 2018 with a B.S. in Computer Science and a minor in Materials Science. 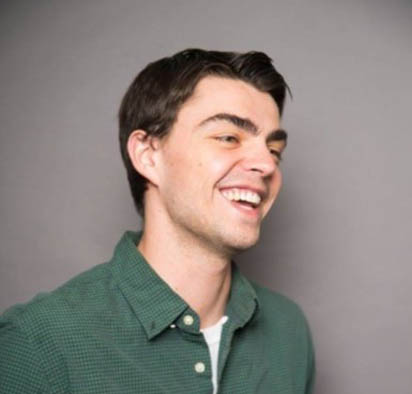 Cameron is the founder and CEO of AI Insurance, which makes modern cloud-based claims management software specifically for smaller. Prior to founding AI Insurance, Cameron was a cognitive software engineer at IBM. Cameron has a bachelors degree in Communication Studies and Computer Science from Northwestern.

To learn more about The Garage SF or to get involved, email thegarage@northwestern.edu.

You can also sign up for The Garage SF weekly newsletter here.