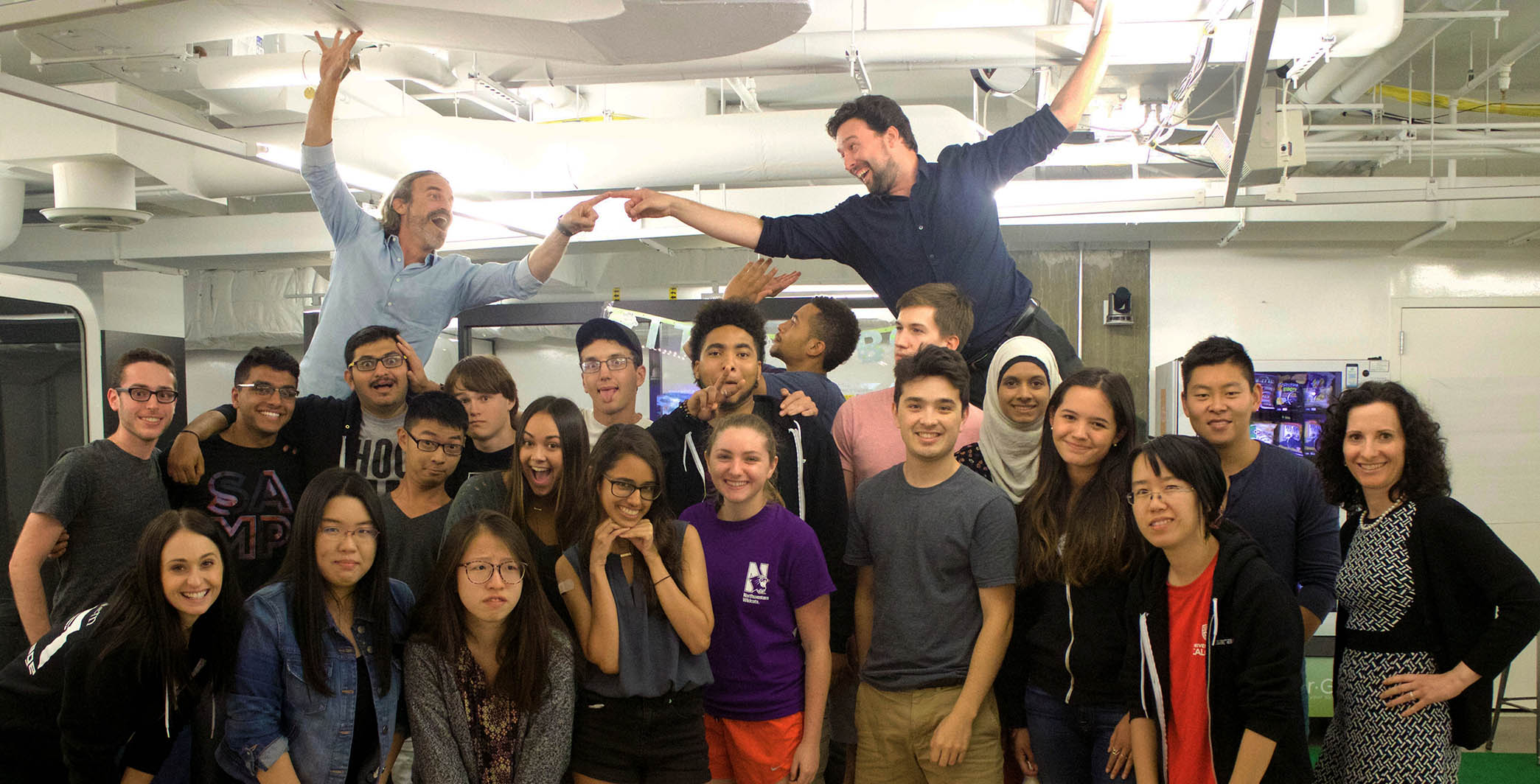 Ok, I got it. What does Wildfire look like over the 10 weeks?

Wildfire is designed to be both a sprint and a marathon. In the Spring, we do some light jogging to get ready for Bootcamp Week – the first, and by far most intensive week of the program. The goal of this first week is to overwhelm and to reset expectations. Many teams entered Bootcamp Week ready to build for a customer they barely knew or for an audience too impossibly large to serve, let alone notice them. So, we tore down the walls, ripped out the foundation, and began pouring a new one. We did this through a variety of workshops, mentor speed dating events, and field trips.

Over the following eight weeks, we slowly began building vertically. We want to add as many tools to the toolkit as possible in as short of an amount of time as possible. By the mid-point, as teams begin to advance at differing rates, we shift from group workshops to more one-on-one coaching through Office Hours and connecting through FounderCenter.

The program cadence looks like this – on Mondays, we kick off with All Team Check-In where teams update the group on their progress from the last week, describe their “rock” to move for the upcoming week, and make an “ask” of the group. Afterwards, we had our Breakthrough sessions with Trish Thomas, where we talked about having difficult conversations, getting comfortable asking strangers for help, and selling tricks and hacks. Finally, in the afternoon, each team would meet with  Neal Sales-Griffin and I for 45 minutes every other week. 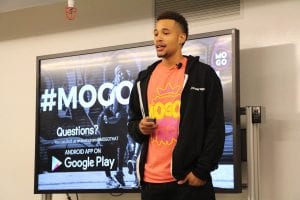 Wednesdays were for workshops and Fridays were reserved for pitch practice. And practice we did. I wanted each team to own their story. To let the audience feel their passion. Formulaic doesn’t move the needle. It bores the audience. Passion inspires.

Every week, we challenged assumptions. We pushed each other to our breaking points. We questioned everything, including ourselves at times. It was in these moments of vulnerability and sharing that we grew individually and together. It happened slowly, but gathered pace during our weekly Family Dinners and during our Breakthrough sessions.

By the last week of the program, as the teams were preparing for Demo Day, I sat back and watched as the teams practiced their pitches with one another – often late into the night and occasionally all the way through it. They built on what we spent the last nine weeks practicing. Pushing and encouraging one another to be their best.

And then, 69 days later, the big day was upon us – Demo Day. The culmination of 10 weeks of effort. The opportunity to take the stage and show the world what they had spent the summer honing and refining.

For me, Demo Day was once again a proud papa moment. After spending the last 10 weeks grinding day in, day out, it was finally their turn to take the stage. To own the moment that they had worked so hard to reach. 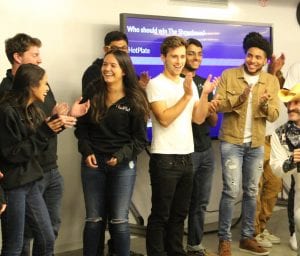 Prior to kicking off the pitches, we huddled in the Makerspace for a pep talk. Words of encouragement were exchanged and you could feel the love and companionship that had built up and blossomed over our time together. Fired up, we made our way to a full house in the Workspace.

I opened the festivities, then sat down and watched with equal parts pride and joy as team after team took their position, told their story, and captivated the crowd. And then, the last pitch. The winners were announced. And the evening was over as was Summer Wildfire 2017.

After a night of celebration, I woke up the next morning feeling a little melancholy. I felt adrift. Rudderless. After hauling ass every morning to Evanston, I had nothing to do that day. While part of me was happy that the program came to a successful conclusion, I missed it. I missed the students and their unflappable energy and grit. 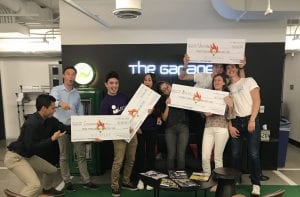 So, with that, I will sign off until next year. It took me awhile just to finish writing this as I wasn’t quite ready to close the book.

We became a family this summer. As a new(ish) father, watching your kids grow up is bittersweet. Part of you wants to freeze time. To keep them suspended just as they are right now. To never change. The other part is excited to watch them grow and learn. To see who they will become. Where they will go. What they will do.

And while goodbye is hard, I cannot wait to see where and how far these young men and women go. I will cherish our time together as I grew right alongside them. They made me better this summer. I hope I did the same for them.